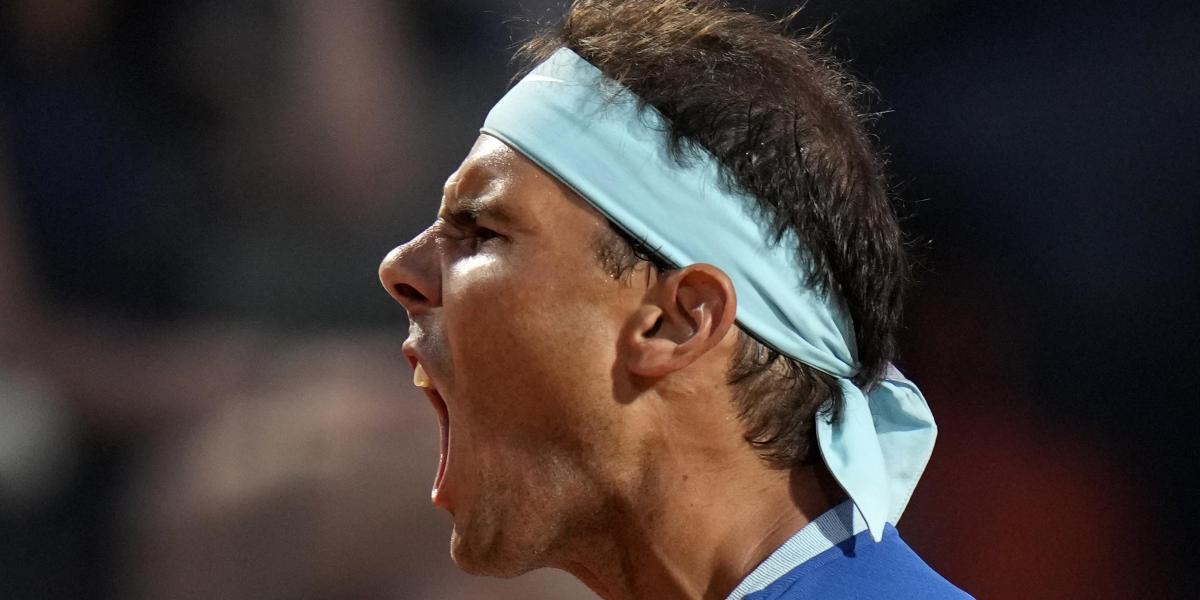 The elimination of Rafael Nadal in the round of 16 of Masters 1000 ATP de Roma It is worrying because it was a consequence of the obvious limp due to the pain in his injured left foot that he described as “madness”, so intolerable. He endured until the conclusion of the meeting with the Canadian Denis Shapovalovbut without making normal supports.

The man from Manacori, who will turn 36 on June 3, hopes to be able to find a temporary solution to an “incurable” injury, a remedy that mitigates the pain and allows him to face with certain guarantees of competition in Roland Garroswhich takes place from May 22 to June 5.

Nadal was defending the last of his ten titles at the Foro Italico. The goodbye in the round of 16 meant that he handed over 910 of the 1,000 points that he had in the Rome locker as champion. As a consequence, he gives up fourth place in the world ranking to the Greek Stefanos Tsitsipas and go down to the fifth. He has 5,525, a 755 advantage over his most immediately pursued fellow countryman Carlos Alcaraz, sixth with 4,770 and who decided not to participate in the Italian tournament after chaining the Godó and Madridthinking of arriving fresh and fit at Roland Garros.

Being fifth and sixth, the Spaniards will enter the same batch of distribution of positions in the Paris draw draw, on Thursday 26. They enter the group from 5 to 8, which implies that it is already impossible for them to meet before the semifinals, as long as there is no drop from above that changes the order. the russian Daniil Medvedev He plans to reappear in Geneva, after a hernia operation, and be at Roland Garros.

With Nadal four, the option of a Spanish clash in the quarterfinals was viable. Fifth, move Alcaraz one round away from the hypothetical path of him, not so to Novak Djokovicthat one or the other could be found in the quarterfinals, with the option that it happens as in Madrid, that the three greats of the event eliminate each other.

The Serbian secured a 370th week in the world ranking by reaching the semi-finals in Rome, beating the Canadian in the quarterfinals Felix Auger-Aliasimus. Had he not done so, he would have given the job to Medvedev, who already had it for three weeks this year, before going under the knife.

Carlos Alcaraz must subtract 110 points from his title in the Challenger de Oeiras in 2021but it will be the first Monday of competition at Roland Garros, with the table prepared and underway.

The Murcian is second in the Race, the classification of the year, behind Rafa Nadal. The Greek Stefanos Tsitsipas will overtake Alcaraz if he reaches the final in Rome and will become number one in 2022 if he wins the title.