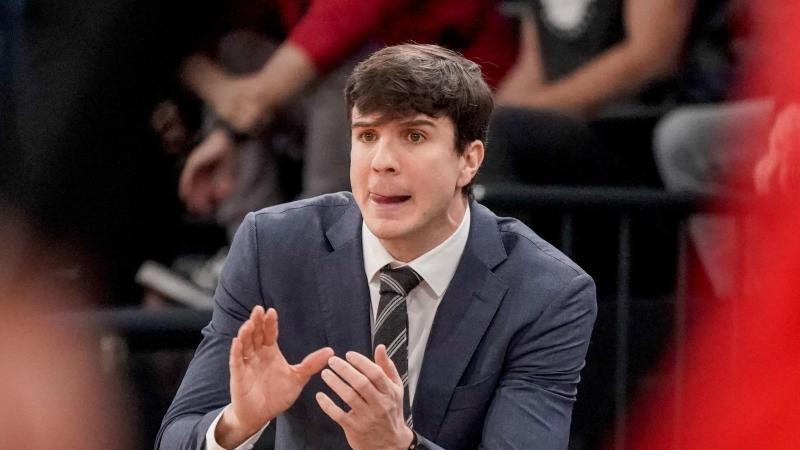 Hamburg (dpa / lno) – The basketball season is over for Bundesliga club Hamburg Towers. With 88:95 (54:48) the Hanseatic League lost the third game in the quarter-final series “Best of Five” against Telekom Baskets Bonn on Friday and are eliminated. It was also the last game for Pedro Calles as coach of the Hanseatic League. The best Hamburg pitcher was Jaylon Brown (21).

With 3,400 spectators, the Inselparkhalle was sold out for the first time since the game against Crailsheim on February 29, 2020. And against this backdrop, the Towers got off to a better start. After a few minutes, however, the hosts made a few mistakes that Bonn knew how to capitalize on. The Hamburgers also committed too many fouls. In the second quarter, Bonn was twice ahead, but the Hanseatic League improved minute by minute and regained the lead.

Despite a small phase of weakness in the third quarter, the Calles team was even able to increase the gap. Before the final section, the cushion was eleven points. However, it only lasted five minutes before Bonn reduced the lead to 78:79. In the end, the guests then had the better nerves and in Parker Jackson-Cartwright also the man for the decisive baskets.