The VI Campiña Sur Children’s Fair will be held on the first weekend of June, organized by the Llerena City Council with the collaboration of the Badajoz Provincial Council.

The Councilor for Culture, Tourism and Celebrations of Llerena, Juan Carlos Jiménez, today presented the program for this fair that is dedicated not only to the little ones, but to the whole family.

Jiménez explained that a large part of the programming has been proposed by the children. “We want, through play, to promote satisfactory experiences,” he said.

The deputy for Culture and Sports, Francisco Martos, recalled the recognition of Llerena as a ‘City of Children’ by UNICEF. “The town takes care of the future from the present with initiatives that join DIVERSUR, such as the creation of the Children’s Room of the Historical Museum, the Children’s Village, or the Children’s Municipal Corporation,” he stressed.

Your favorites for this NFL season. How you decided • FootballR 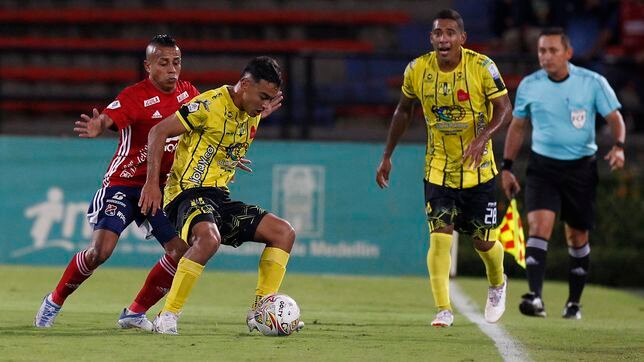 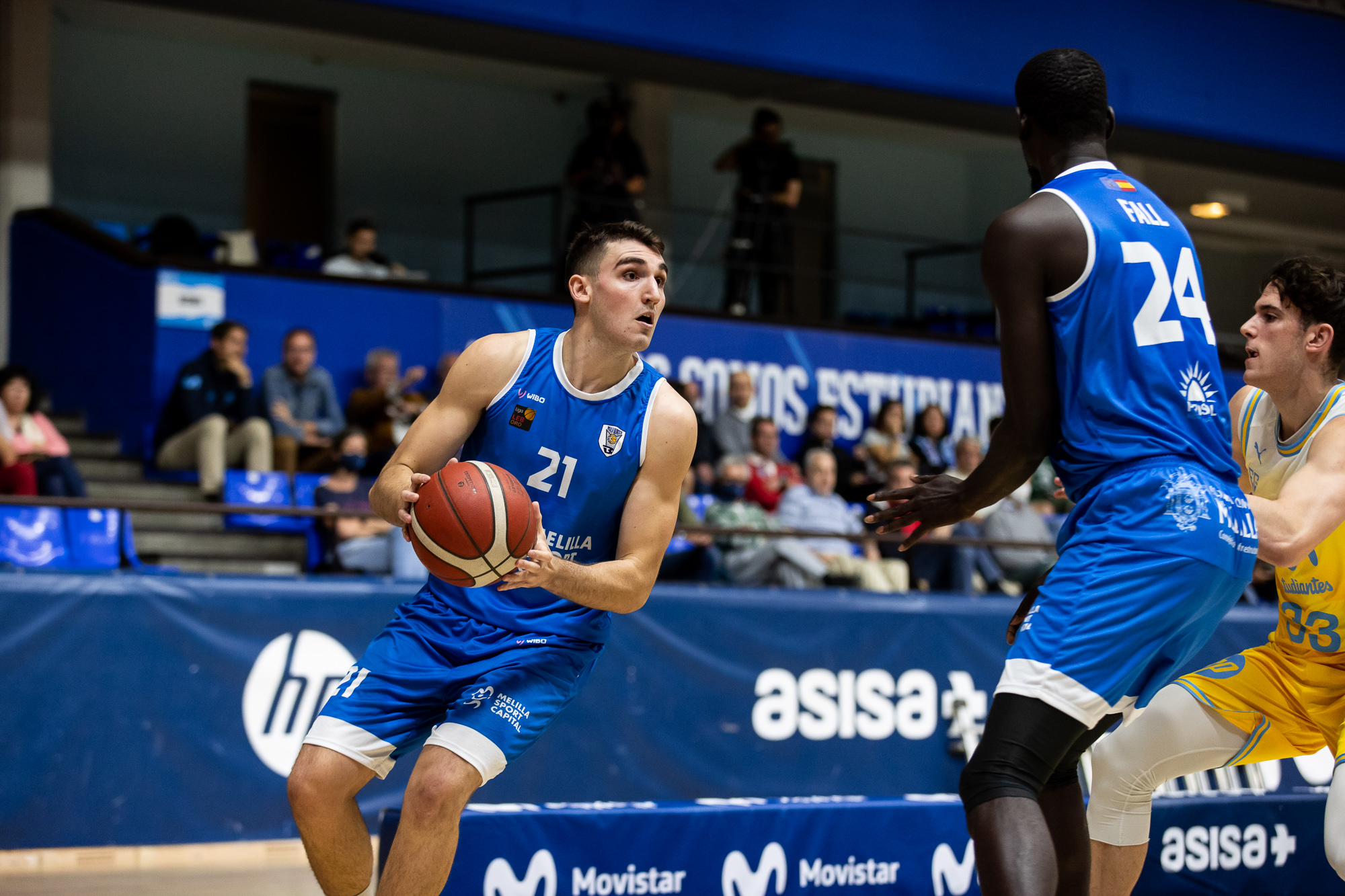