The students of the Judo Club Novelda continue to reap victories 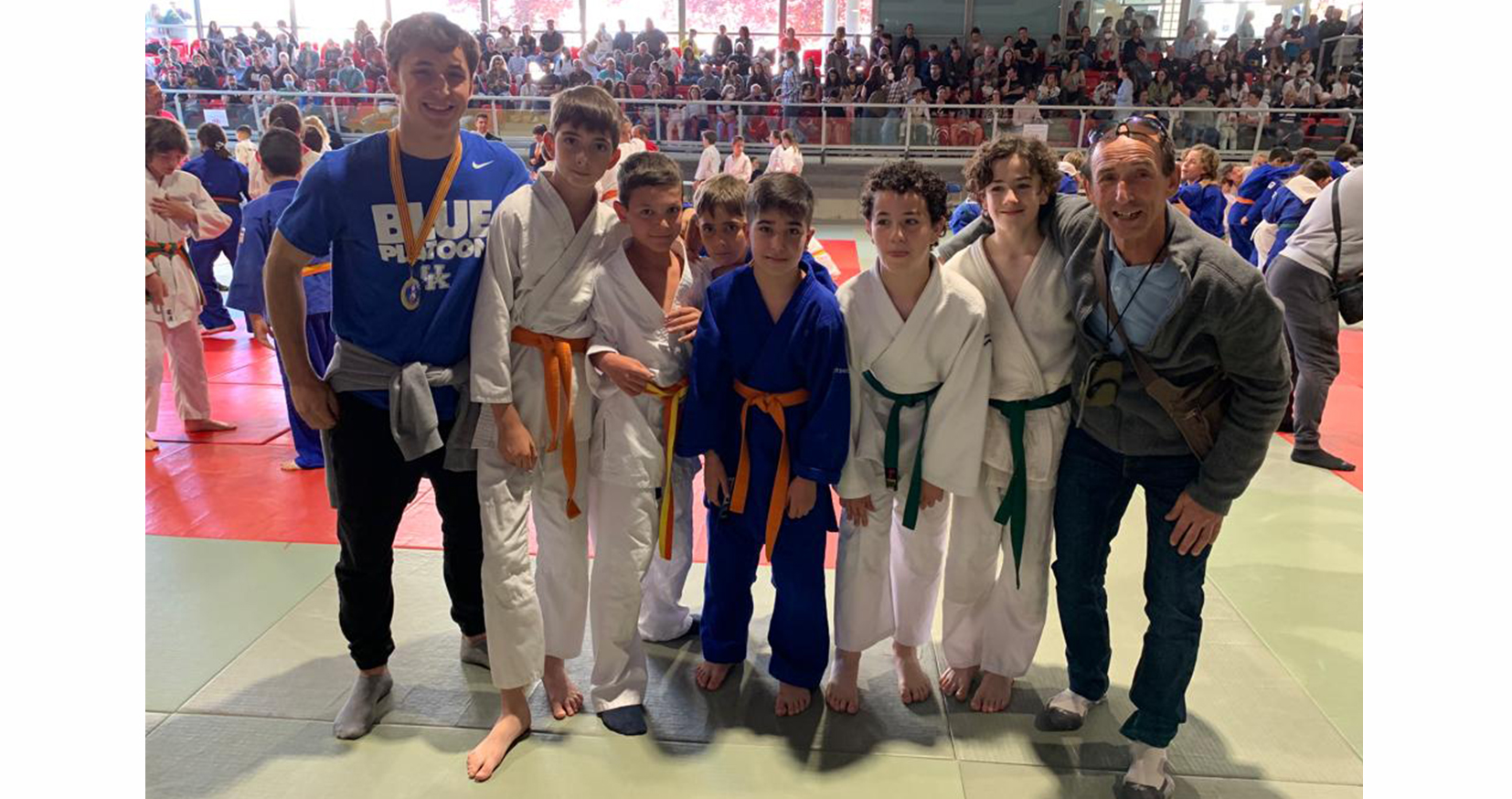 The judokas of the Judo Club Novelda competed again last Sunday in the Judo Federation Cup held at the Alicante modernization center.

Alejandro Pons and Raúl García competed in the children’s category, finishing first and winning all their matches. In the cadet category, Alex Cuesta, Gabriel Fernández and Ruger Cremades participated, who made their debut in the competition, finishing fourth.

To finish, the youngsters Adrián Torregrosa, Nicolas Márquez, Carlos López, Eneko García and Lucas Requena competed, all managed to win a match and the bronze medal.

It should be remembered that the Judo Club Novelda triumphed with two medals in the Valencian Federation Cup last March, where Alejandro Pons won the gold medal in Children and Mirco Godessi the bronze in Cadets.

The next objective of the noveldense club will be to obtain good results in the last competition of the Federation Cups, on June 18 in Jávea.