The most beautiful suffering | Total Basketball

From the start, the intention was clear for Narvarte to seek the inside advantage, and he exploited it with Colmenares, to later create space for J. Osimani and Giorgetti who with triples made it 13-3 and forced Casalánguida’s first minute. But little changed in that first quarter, because except for something from Bavosi and Thornton, the aguatera offensive was totally controlled by the great missionary brand, which also punished with a fast attack, to leave the first boy with a good 24-14 advantage.

The second started very mixed, both teams having difficulties to find the goal, until the foreigners from Goes appeared again, each one in his own. First Colmenares charging down, then Giorgetti with a triple and a run, finally with a steal and a triple by Villegas that crowned another very favorable quarter for Goes (19-12). The rojiverde with another pale image, with the score of 43-24 that required him to correct many things in the locker room. After a weak period in which he barely scored anything with Thornton and the Slovenian.

But everything was going to change in the complement, because the missionary would no longer find the goal so easily, and the one who grabbed the game for himself was Al Thornton (13 points in the third), along with a bomb from Duren for Aguada that started the third with a 13-4 to quickly get to ten and force Narvarte time. The missionary offense managed to score a triple after the minute, but the problem was that they continued to receive too many points from the foreign water triad that came close until finishing the third behind 56-50, thanks to a period of 26-13 for Casalánguida’s team.

As could be expected, the last quarter was completely close, even and with very low scoring. In fact, the partial of the first five minutes of it was 4-4. Both had a hard time scoring, but Goes was even more confused, accumulating losses and missed shots from all sides, with which Aguada came within two, and the trend of the game along with the ghosts of the recent past did not help at all. to the missionary. However, the rojiverde would never equalize the score, although he had several opportunities to do so. In the last ball Duren was able to take him to extra time, but he failed, and a good closing by Martín Osimani ended up giving Goes the long-suffering and celebrated point 68-66, with which the classic series between Aguada and Goes will be defined in a fifth game this Friday. Ow mom…

Handball: Only a miracle will allow him to be second 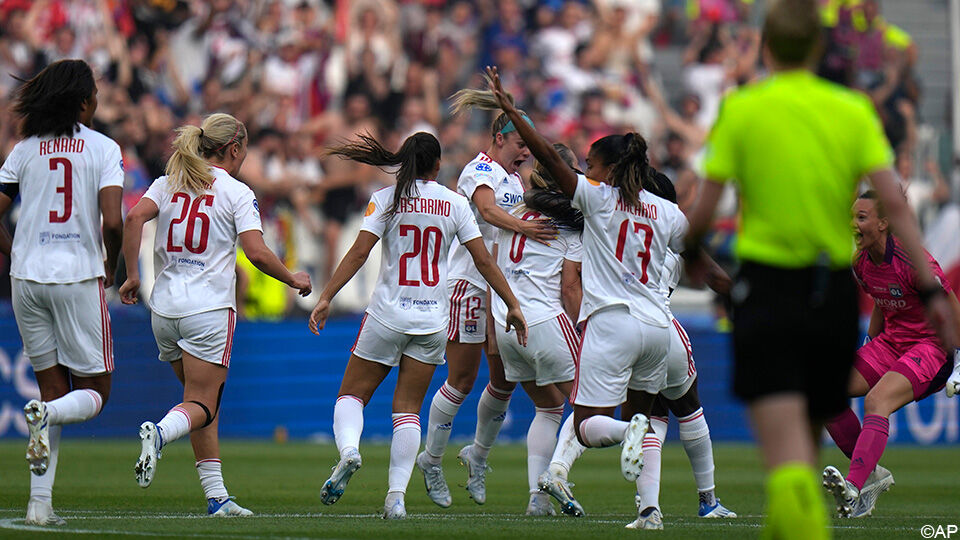 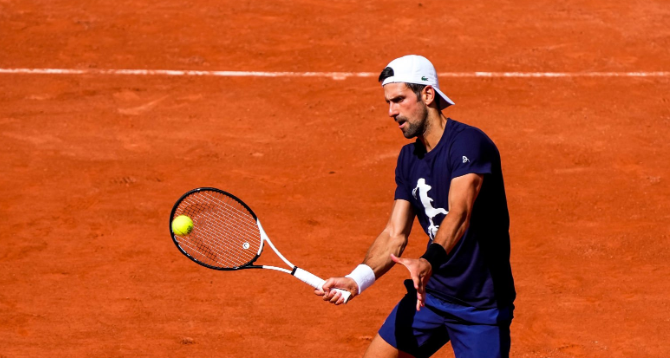