The Heart of Mary beats with Sporting: “We are going to save ourselves”

A hundred years ago, with the League still to be formed, Sporting swept through the fields of Asturias, winning all the regional championship matches in the 1921-22 season to end up being stopped by Barcelona in the Cup semifinals. At the same time, the The Claretian mission began in Gijón, giving way later to its greatest symbol in the city, the Corazón de María school. Educational reference erected just over a kilometer from El Molinón, its classrooms are the inexhaustible cradle of generations of sportinguistas. LA NUEVA ESPAÑA shares with 400 of its current 1,600 students how, in the centenary year of the Claretians in the city, Atletico sentiment coexists with books at a vital moment in the history of the club: “We are going to save ourselves, puxa! sporting!”

No one beats them in illusion. The students of the first, second, third and fourth years of primary school break into the schoolyard in groups. It is a red and white torrent. Dressed in red-and-white shirts, scarves and flags, the day is doubly fun for them because they take advantage of the recess to cheer on Sporting in their match with LA NUEVA ESPAÑA. “Sporting is lived with great intensity and identification at school”, reflects Simón Cortina Hevia, director of the Corazón de María school. In a few seconds he has been surrounded by those who confirm his words while chanting “Sporting, Sporting”. Some are daring, like Mario Francisco Figueredo. “We are going to score ten goals against Girona,” says this 6-year-old from Gijon. “Come on, come on”, questions Sergio Blanco, a classmate, when he understands the prognosis to be exaggerated. Like him, he is convinced of victory, but points to a less bulky score. “With 1-0, enough,” he replies.

The students from first to fourth of Primary of the Heart of Mary, yesterday, in the schoolyard. |

Added to the same result is Diego Menéndez, who in addition to being a Codema student has played in the red and white lower categories. “The goal is going to be scored by Djuka,” he says. Confirmation voices are heard. His teachers say that Diego knows about this. The one who scores in Mareo is Eva Villar, who at 9 years old studies at Codema in the mornings and in the afternoons acts as a forward in the red and white base. “Of course we’re going to save ourselves!” She points out, raising her voice to the shouts of her classmates, who run around her while waving everything red and white they find through her in the wind. Mateo Landeira, son of ex-rojiblanco Marcos Landeira, is one of those who lives it with passion. “They are going to achieve permanence because they are all good players”, intervenes Olaya Pelegrín. “The best is Cuéllar”, repeats Gerardo Quesada, one of the youngest in the center and faithful defender of the goalkeeper from Extremadura.

A century of rojiblancos beats

In the rise of the gourds, the last achieved by Sporting, one of the Heart of Mary had a lot to do with it: Nacho Cases. Former student of the center, such as Marcelino García Toral and Iñaki Eraña, even the supporters club that bears his name has among its members several components of the current teaching staff: Manuel Amandi (president of the Nacho Cases supporters club), Ana Álvarez, Nieves Cueva, Mauro Fernández and Carlos Pellitero, head of studies. Sportinguista ties multiply with each step taken by Codema. As in the case of the vast majority of former students, Nacho Cases and Marcelino maintain close contact with the school. “They are two of the people who, through video, have collaborated with us by participating in the centenary events,” says the director before activity resumes in the classrooms. Examples, all, of a centenary beating rojiblanco.

A century of rojiblancos beats 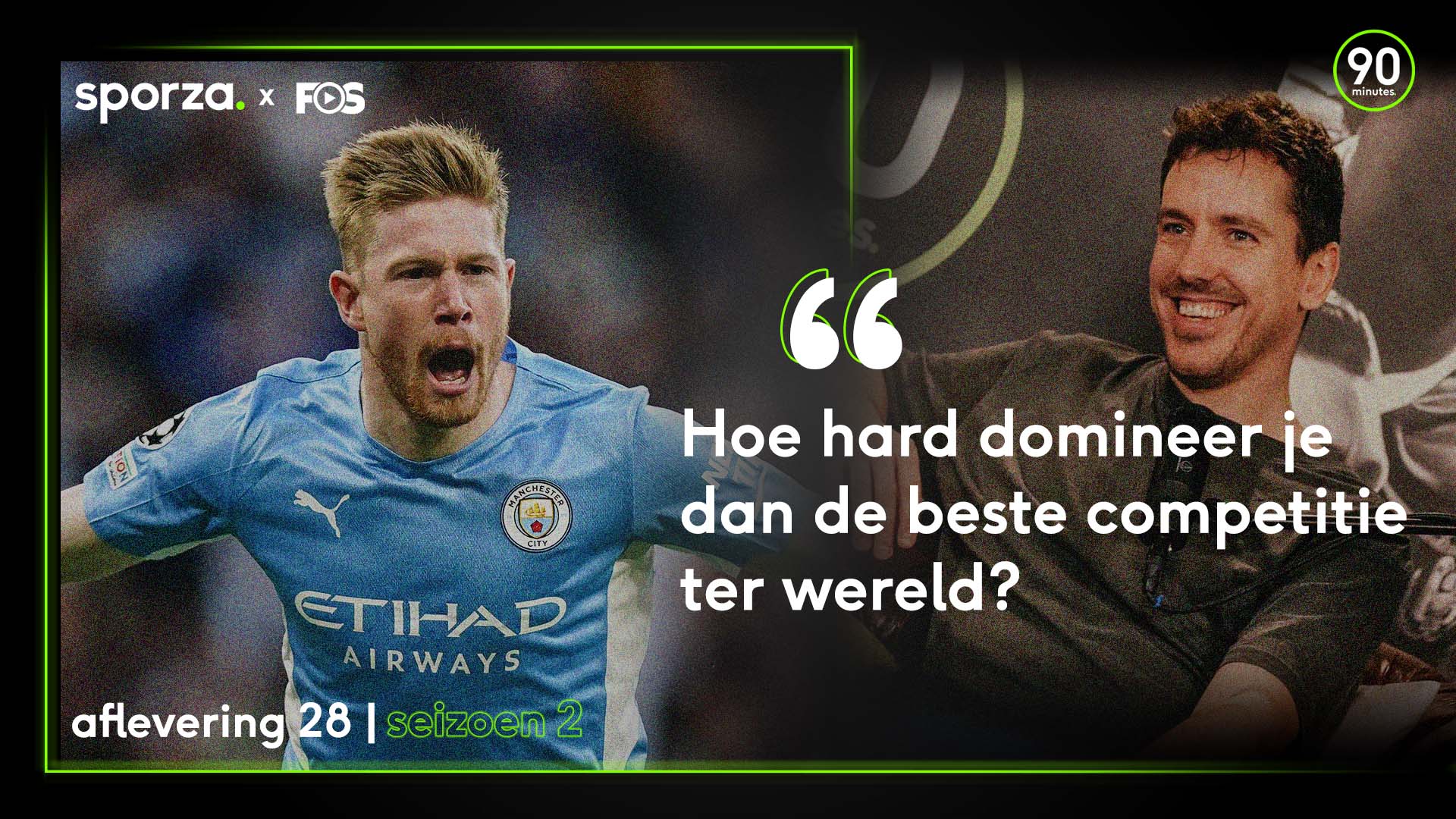 The last 90 minutes of the season: what do the teams of Steven, Sam, Aster and Filip look like? † 90 minutes 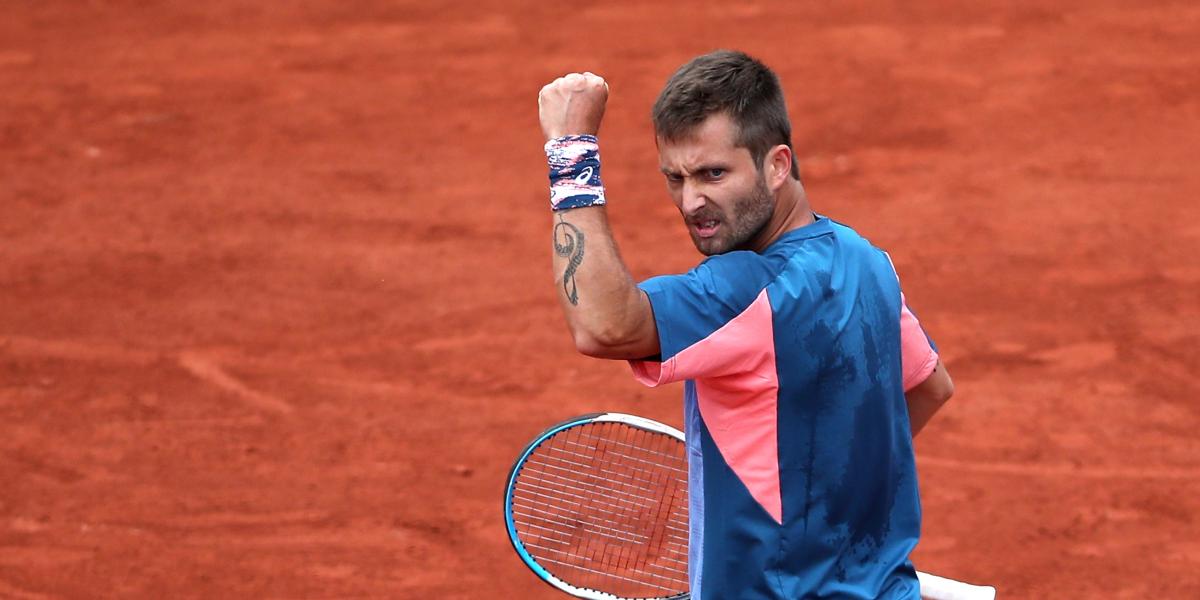 “He even slept in his tank top” 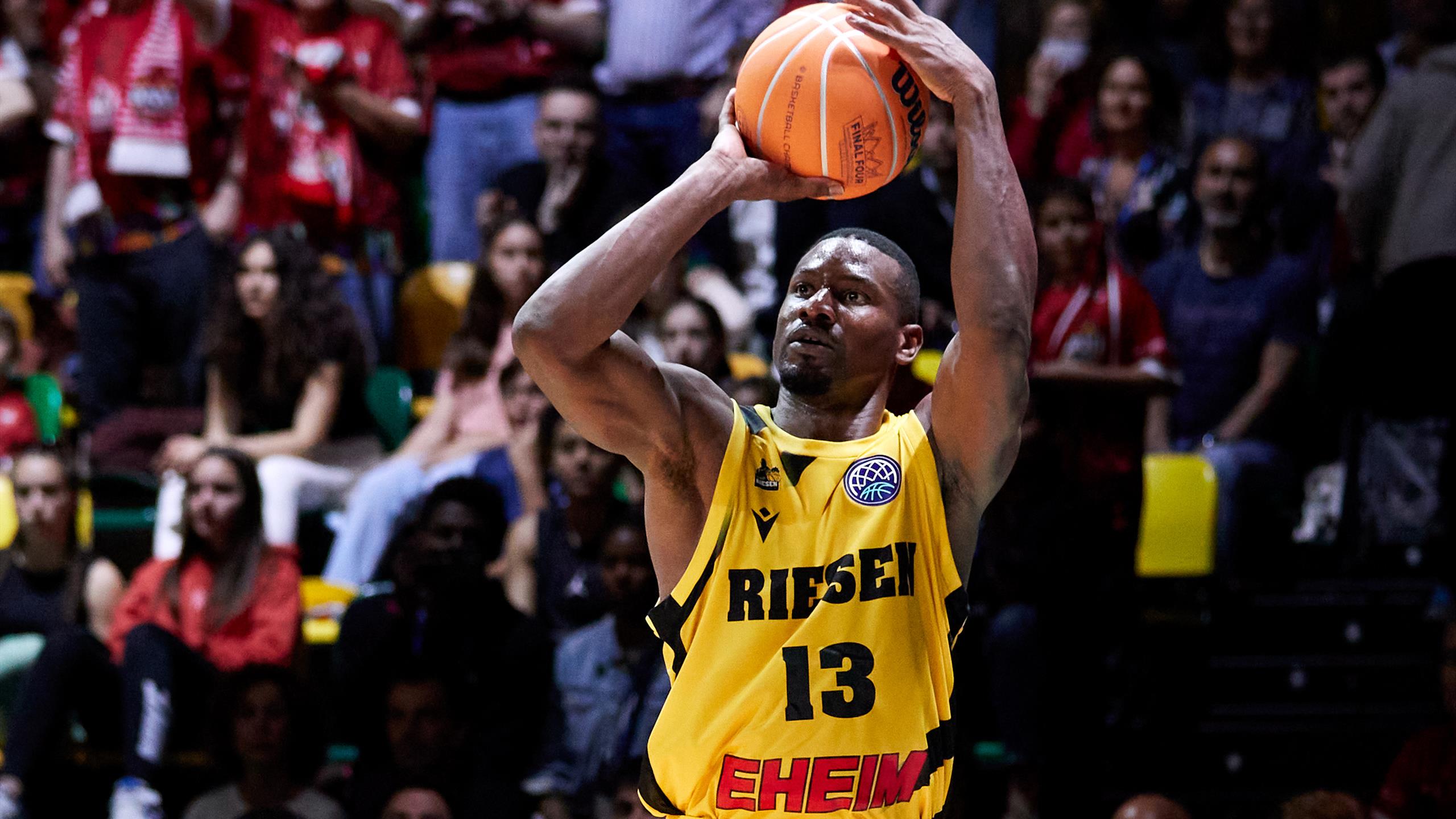 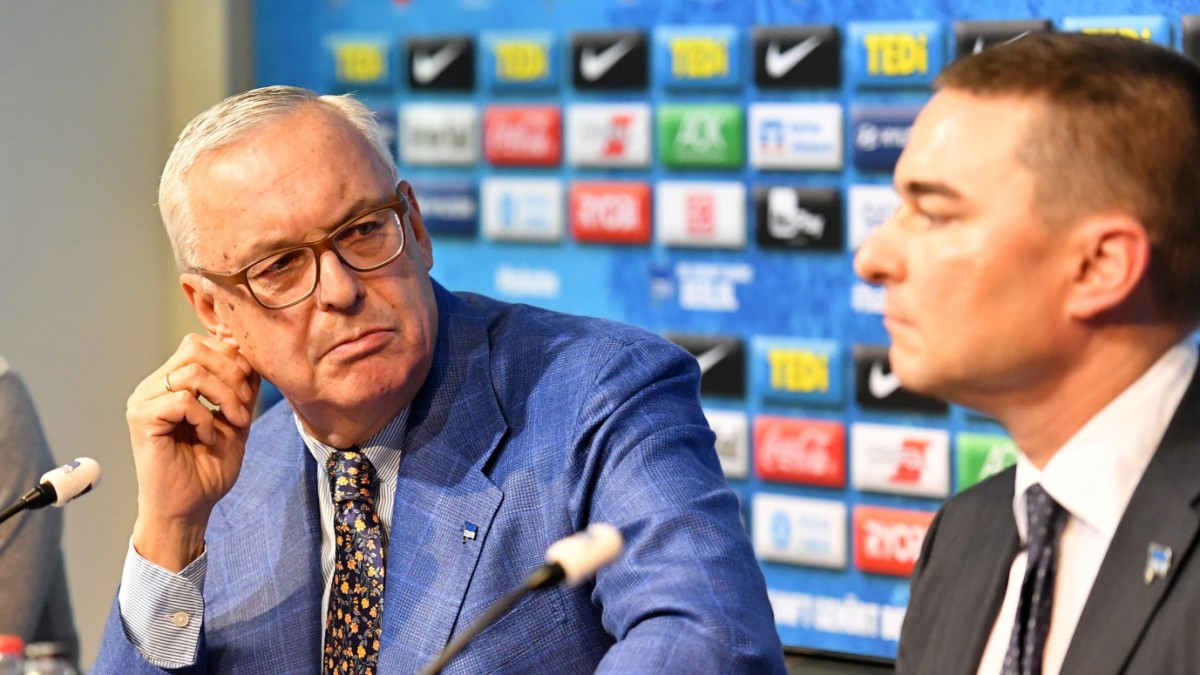