The champions of the Tecnika 39 Golf Tournament are awarded 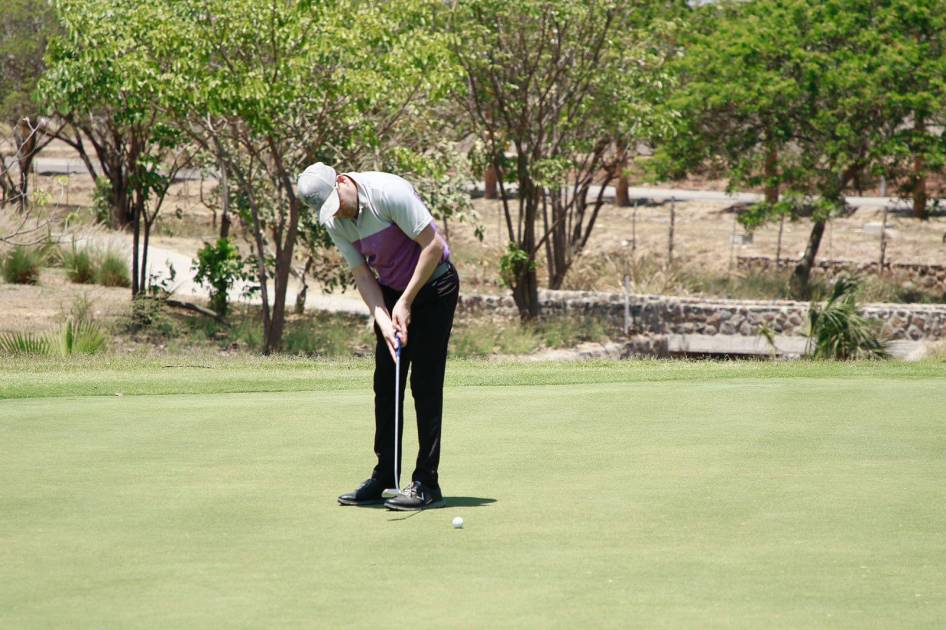 On Saturday the Golf Tournament was played for the celebrations of the Technika’s 39th anniversarya company that is responsible for providing solutions on issues of information technology and communications.

Nearly 100 participants, originally from the Mexico City, Nuevo Leon, Jalisco, Durango and Sinaloamet at the golf course in Spring to compete for a bag of more than a million pesos.

The second position went to Rafael García Zazueta, who recorded 75 strokes, while with 77, Daniel Lichter completed the podium.

Already in category A, Jaime Raúl Zazueta took the position of honor with 71 hits; followed by Rodolfo Carrillo with 72 hits, and Rodrigo Félix with 76.

For category C, 75 hits were enough for Miki Cháidez to take first place.

Finally, in the Senior category, Angélico Medina won first place with 77 strokes; Chalchitlanexin Fing followed with 80 strokes, while Gilberto Rodríguez was third with 86.

Transfers – Modric on his extension to Real Madrid: “I will not do like Mbappé” 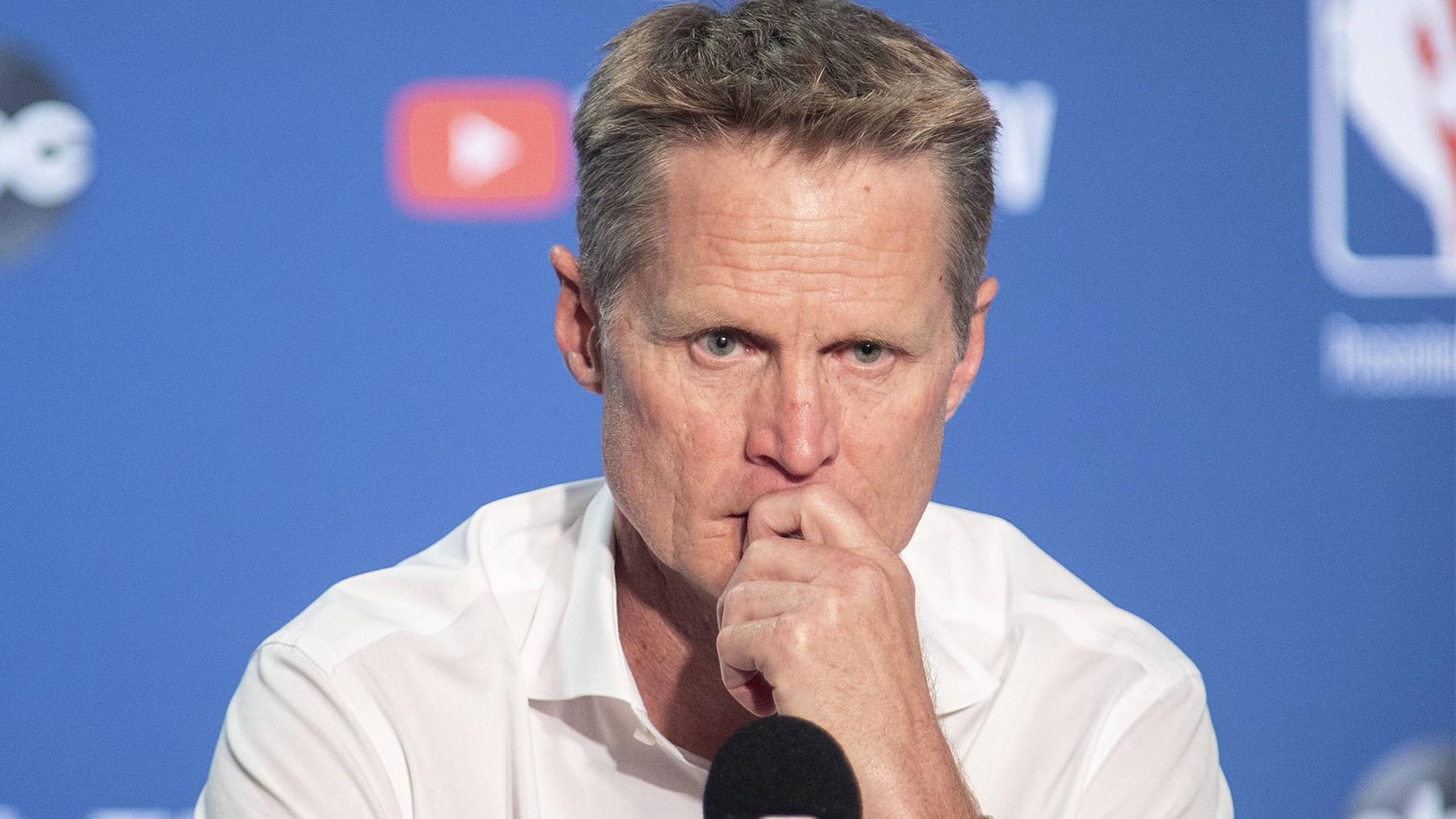