The bitter dispute in the chat in which it was decided to support Piqué’s Davis: “Manipulating is what you have done” 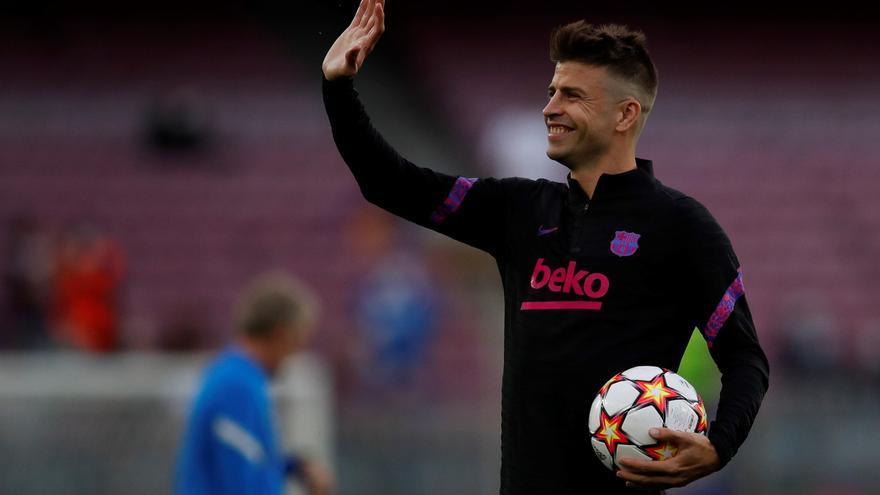 The Royal Spanish Tennis Federation (RFET) made the decision to support the format change of Davis cup proposed by Gerard Piqué in an “extraordinary” voteheld through a WhatsApp chat, on August 12, 2018. The peculiar referendum took place when there were four days left for the International Tennis Federation to put the matter to a vote at the annual Assembly in Orlando (USA), and the way to do it, telematic, then aroused criticism from several members of the Board of Directorsas reported by El Periódico de España.

Part of the management considered that the relevance of the matter to be voted on – guaranteeing the exploitation rights of the most important tournament by nations in the world to a private company, Kosmos, owned by the culé soccer player – made The meeting must be face-to-face.

Of the 13 members of the Board of Directors, ten voted in favor of supporting Piqué and three decided not to vote, disagree with how the process had been conducted, According to sources familiar with the meeting. Several members complained that views on the matter should have been exchanged in person.

It was not “profitable”

The final result of the controversial virtual meeting was different from the official position that the directors of the Royal Spanish Tennis Federation had maintained until then. In the Meeting prior to the vote, held on June 13, 2018, in fact, the majority felt that, with the data that was known until that date, it did not seem reasonable to support the project, since it was not “profitable” for the Federation.

The voting process and then what happened in Orlando -when the president, Miguel Díaz Román, separated the international delegate, José Antonio Senz de Broto, to give his vote to the vice president, Tomás Carbonell, at the request of Piqué-, provoked a bitter debate in the chat of the Board of Directors, with mutual reproaches and attacks between different managers territorial.

“I did not like the procedure of how this has been carried out, Do I have an obligation to like it? Can I think that a formal Board of Directors would have been more appropriate to vote on this?”, reproached a member of said Board in a message sent to the WhatsApp group of the same, after the vote on August 12.

One of the most critical in this sense was Mario Molina, vice president of the Valencian Federation and advisor to the national one who did not have the right to vote. “I was surprised that something so important was done on WhatsApp. I stated that I didn’t like it and asked for a face-to-face meeting. The president told me that there was no time, when in fact there were four days left before the vote [en Orlando]. It’s a bit absurd. In one day we could have moved anywhere, “he maintains in conversation with El Periódico de España. 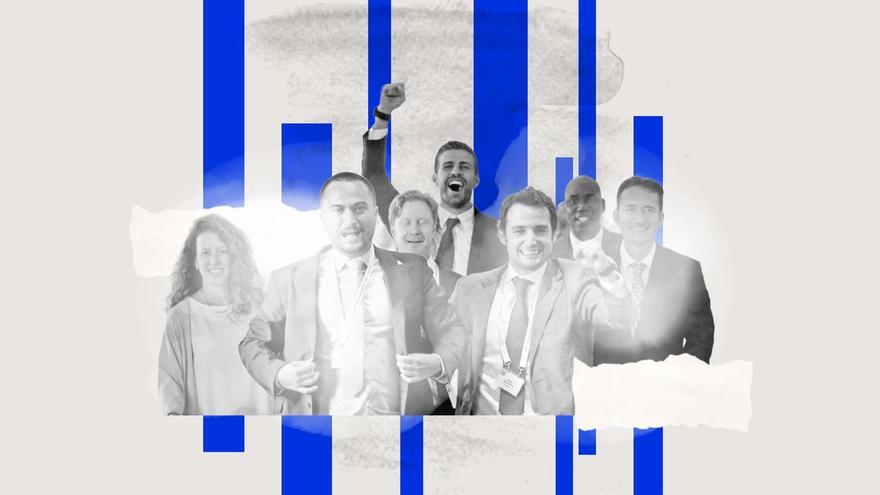 In defense of the president of the Federation, another member blamed the unruly directors for “the little respect” that he considered had been shown to Díaz Román and Tomás Carbonell: “I have been amazed when you insinuate favor treatment and make fun about whether the Davis Cup will be played in Spain for the next two years. Unfortunately, I do not share your lack of empathy for a fellow member of the Board and distrust of the president”. And for this reason, he asked them to leave the Federation: “I think that those of you who do not agree with what happened should resign immediately and let others”.

The one who starred in the most ‘sour’ messages was Carbonell himself, who was directly pointed out by the opposition managers: “You lacked the courage to say it to my face…. […] You accuse me of being a man of Kosmos without any proof, in addition to defaming me relentlessly with your cowardly clappers for days. I guess the years you’ve been in this play tricks on you and what you’ve done all your life you think others do.”

And regarding the accusations of having manipulated the virtual vote, Carbonell responded to an opponent who considered that he was disrespecting his fellow members of the Board: “I do not manipulate, I try to argue and convince if it is possible. Manipulate is what you have done throughout your unfortunate history as a manager. Tennis will celebrate your final and you will be remembered for all your disloyalties, leaks, defamations, etc.”

There was also someone in the chat trying to temper bagpipes. “I suggest we all calm down. And no doubt we will have to talk about the ways in which this matter has developed, but we have to do it looking each other in the face, and not through this shitty WhatsApp“, warned another member of the Board to temper the spirits. 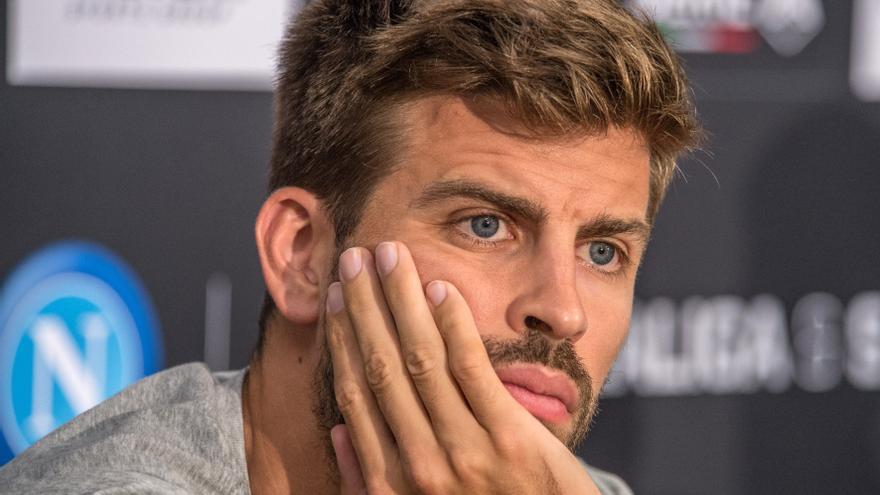 As confirmed by this newspaper, no minutes of that extraordinary meeting held on August 12 where Spain changed its position have been published on the Federation’s official website. The agreement was endorsed at the next Board of Directors, already in person and held in September also in the midst of a strong debate, according to sources familiar with the meeting.

In the minutes of that day it simply says: “The RFET confirms its support for the Kosmos Projectnew format of the Davis Cup, taking into account the circumstances of holding the Final Phase of the new Davis Cup in Madrid, where the RFET could benefit from this fact”.

The headquarters in Madrid

“The institutions of Madrid would agree to join the RFET, to promote the event. Now it is a matter of making this link bear fruit as soon as possible, ahead of the new edition, and waiting for Madrid to be confirmed as the venue. Several interventions are made to analyze the situation created, once the Madrid venue for the final phase of the competition in 2019 and 2020 can be confirmed, “he concludes on this subject.

As this newspaper has learned, several members of the Board they questioned the president that Tomás Carbonell had traveled on Piqué’s plane to vote for Orlando at the request of the Barça footballer, as revealed by El Periódico de España. Also that Senz de Broto’s vote had been annulled, when he was the president of the RFET International Committee and was the one who historically voted in these meetings.

This newsroom has addressed the Spanish Tennis Federation to find out the version of President Díaz Román and Carbonell both by telephone and by email. Nevertheless, did not receive answers to the questions sent. 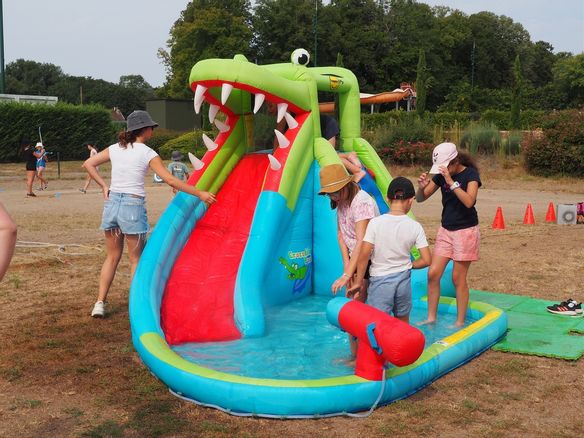 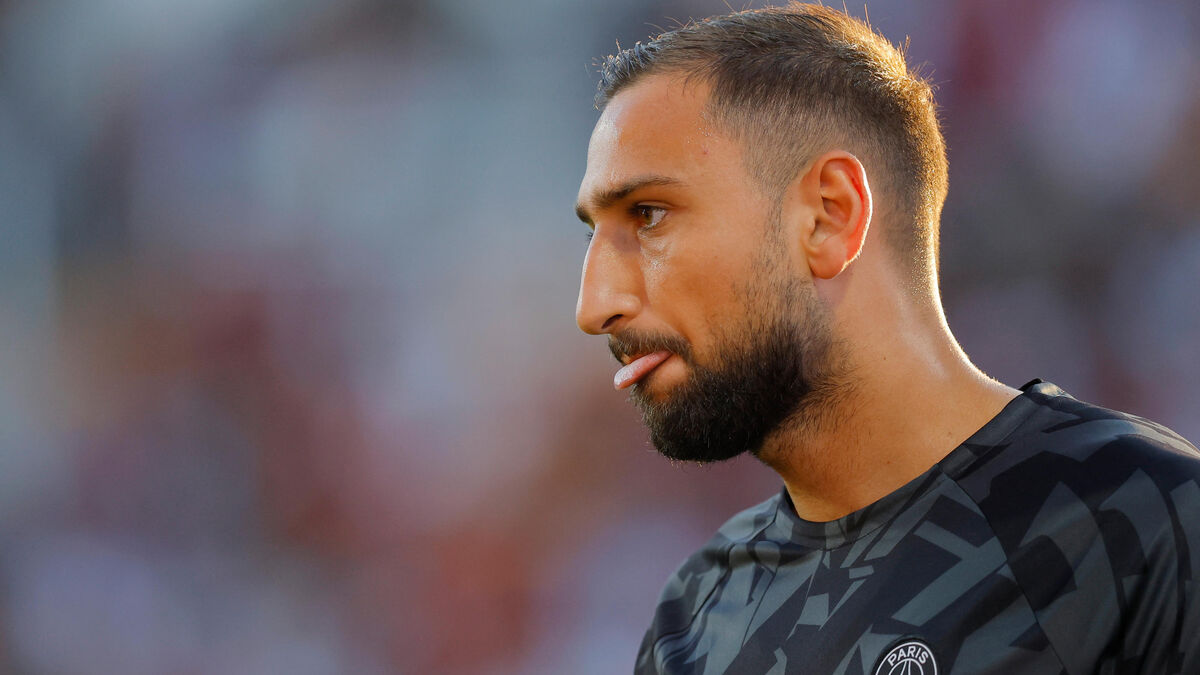