A couple bet their son’s name on the final in Madrid and the Colombian star liked the publication.

Juan Fernando Quintero made River’s goal for the partial 2-1 against Boca at the end of the Copa Libertadores 2018, game that ended 3-1. The Colombian’s goal, in the game that was played in Madridmarked a before and after in the history of Argentine Soccer and in the fans, mainly in the Xeneizes and the Millionaires. 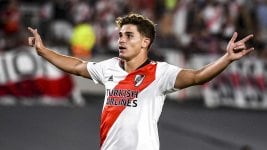 One couple was directly affected by the final, as they bet their son’s name. The final was played on December 9, 2018 and the son was born on May 17, 2019. Between the woman, a Boca fan, and the husband, a River fan, they decided that if the Xeneize team won, their son would be called Foundfor Nandez, and if the Millionaires won it would be called Juanferfor Quintero.

She is a fan of Boca and named her son Juanfer Finally, Nuñez’s team won the Copa Libertadores and the boy who will be 3 years old in a few days bears the name of the Colombian crack, who saw what happened in TyC Sports and liked it.

It is not the first time that something like this has happened, in 2019 a River fanatic couple decided that their son bear the name Bernabéu, in reference to the final in Madrid. From Argentina to England: the best stories of Quintero’s goal against Boca in Madrid 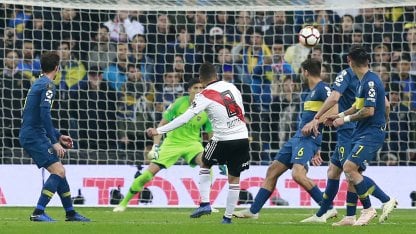 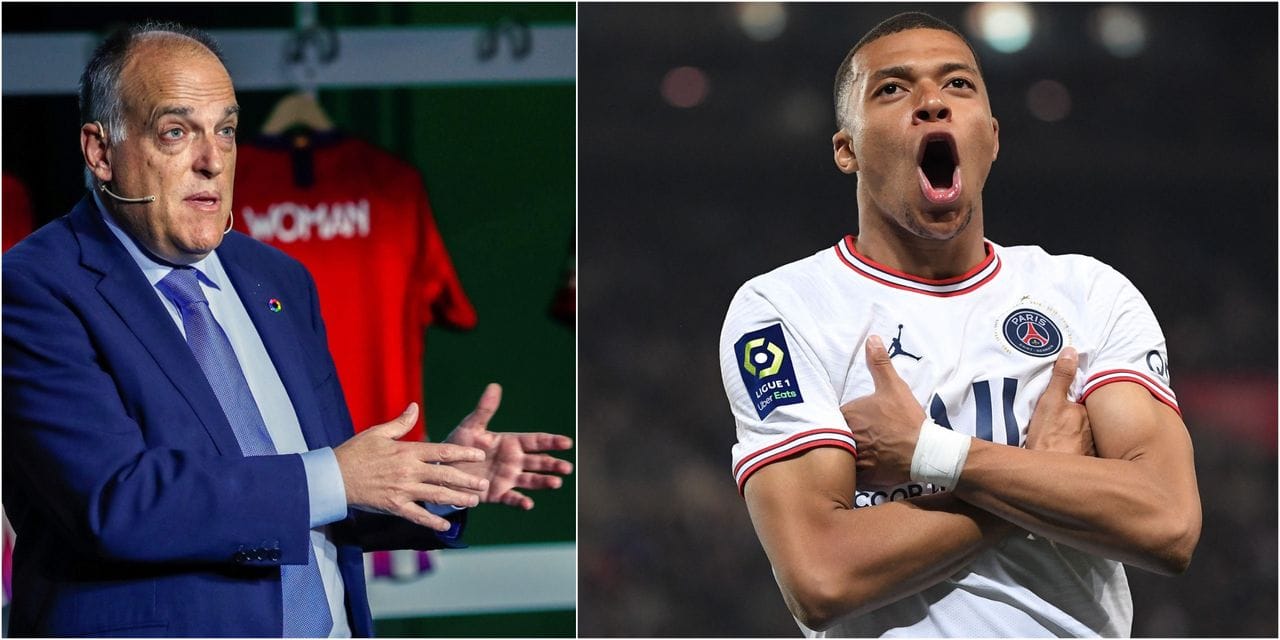 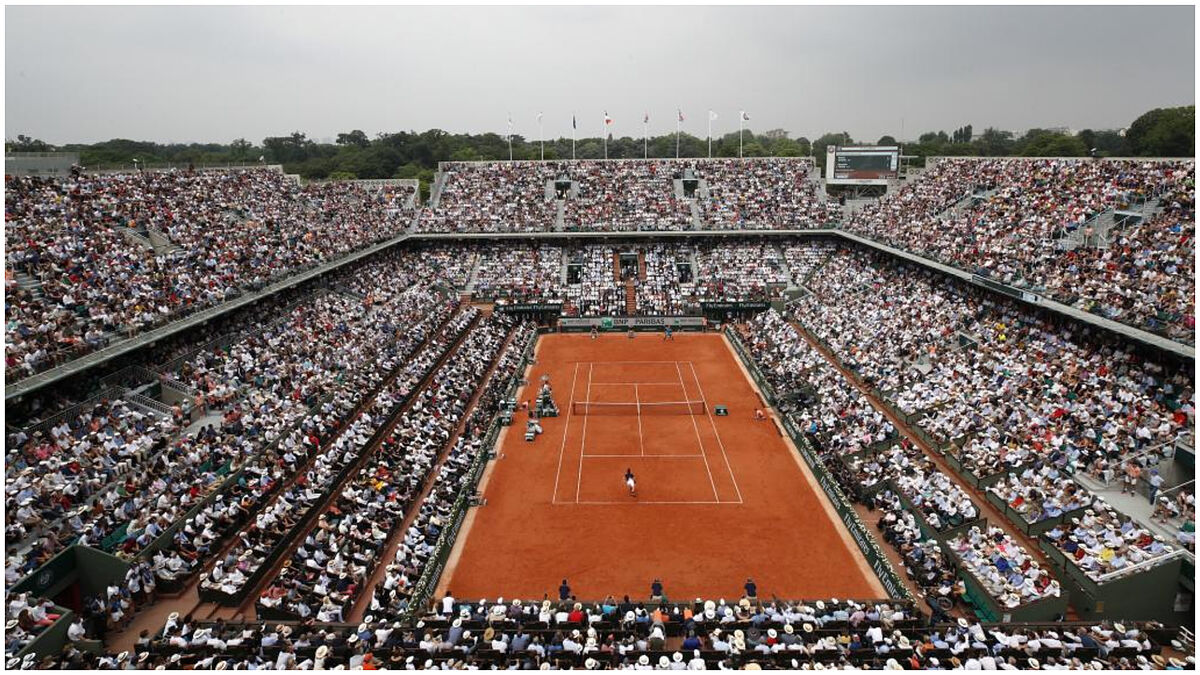 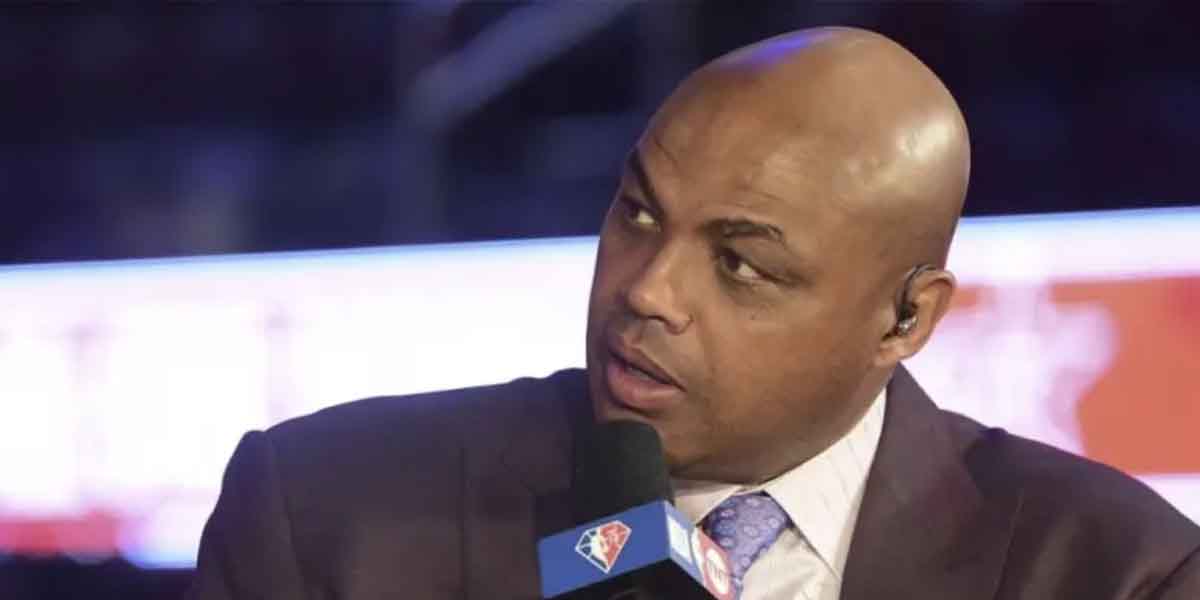 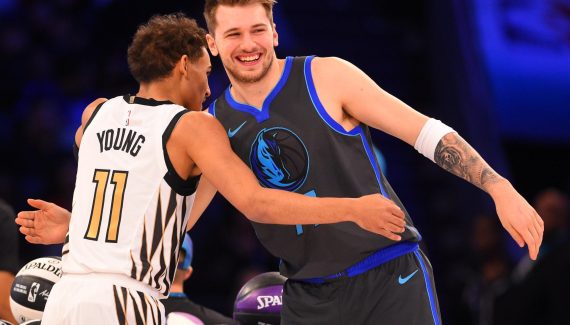