Thanks to Butler, Heat advance to Conference Finals 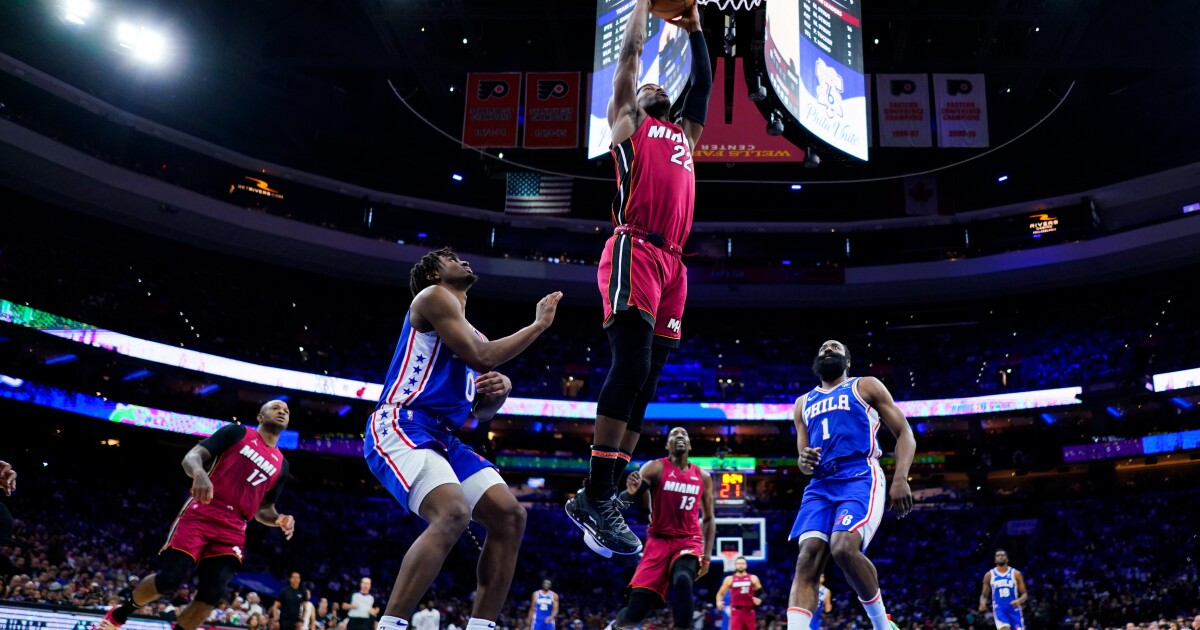 Jimmy Butler scored 32 points and waved goodbye to the Philadelphia crowd as he led the Miami Heat to the Eastern Conference Finals with a 99-90 victory Thursday in Game 6 against the 76ers.

The Heat will now face the winner of the series between Milwaukee and Boston. The defending champion Bucks lead the series 3-2 heading into Game 6 on Friday at Milwaukee.

The Heat reached the conference finals for the second time in three years, again with Butler leading the team. Philadelphia fans — and many within the organization — still can’t believe the franchise let Butler go after the 2019 season. He wasted no time scoring 14 points, shooting 6-for-9 from the field in the third quarter when the Heat took control with a 16-2 run.

Joel Embiid, the NBA scoring champion, had 20 points for Philadelphia while shooting just 7-for-24.

After winning by 35 points in Game 5, the Heat wore down the Sixers. Embiid looked tired as he tried to carry the equipment. He was unable to jump and watched as his long shot was blocked by Bam Adebayo in the third period. 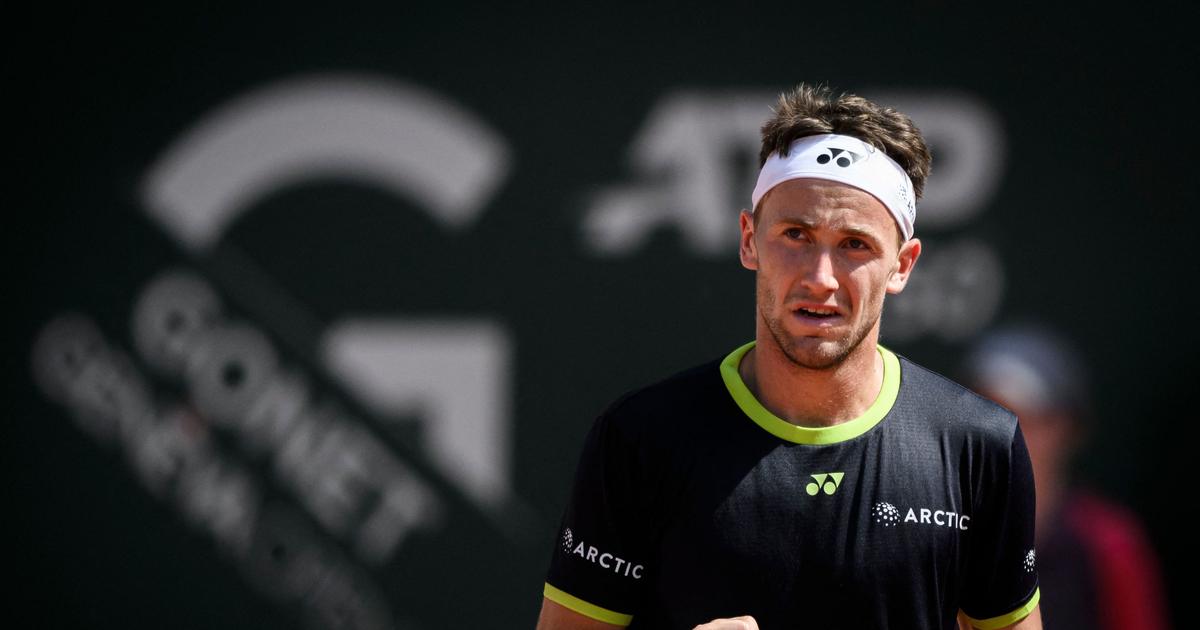 Handball: Only a miracle will allow him to be second