suspended Provincial v. Watchtower for use of pyrotechnics and will now resolve the Confederacy 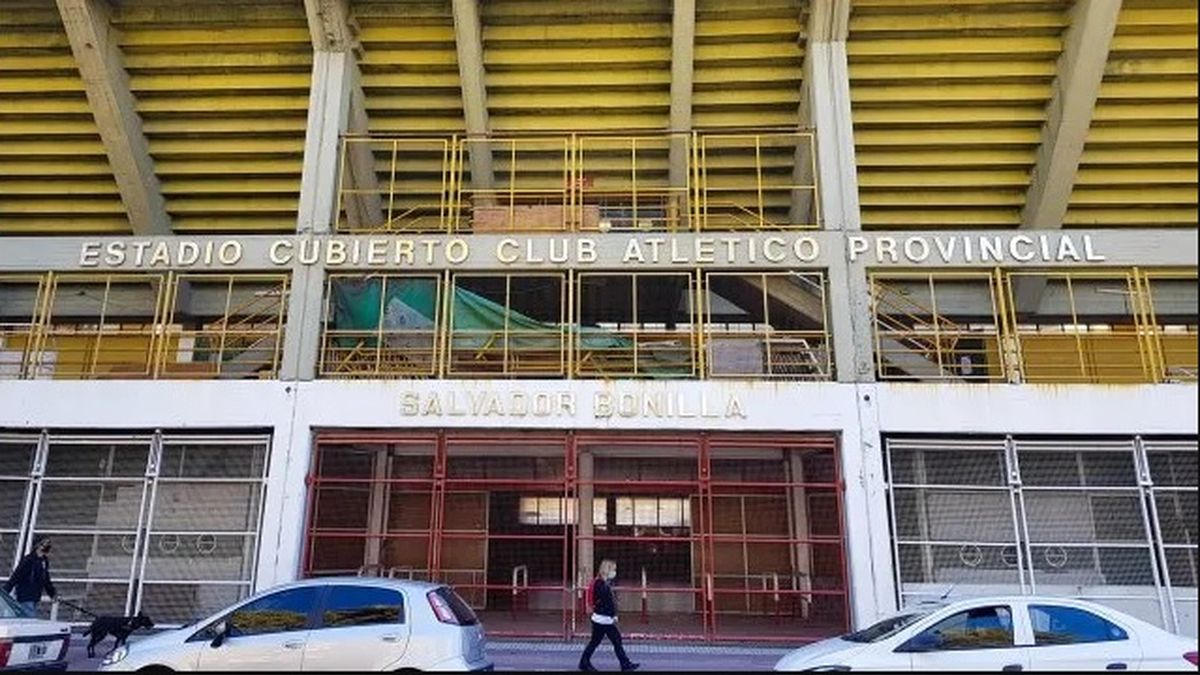 The defining match of the play inn of the third national division of the Argentine Basketball Confederation, which played Provincial against Atalaya, had to be suspended because members of the visiting supporters threw an unlit flare onto the playing field. In the second match, the use of pyrotechnics had already been warned and the referees had warned that they could suspend the match. Now the competition authorities shall make a decision on the final result.

“One believed that after Cro-Magnon as a society we had learned what the flare means in a closed space”, said Marcelo Bloch, a member of the Provincial club’s basketball subcommittee, who was the local when fireworks were thrown from the visiting side.

There were five minutes left to go, the locals won by eleven points and nothing was defined, however the final whistle was prematurely due to an arbitration decision after previously warning of that possibility if pyrotechnics were used again. The day before, in the second match, the Atalaya fans had used flares in the match that was also played in Provincial, in which the visitors prevailed to equalize the series after Provincial won in the first.

Bloch assured that given what had happened on Wednesday in the second meeting, a police control with 20 agents was arranged for the definition. “It’s crazy, basketball is a family sport, boys, grandparents go, these situations don’t happen”, said the member of the basketball subcommittee to the LT8 program “El Primero de la Mañana”. However, there were individuals from the Atalaya fans who managed to avoid the control and enter the flares.

Thus, in the last quarter of the match, the riots began. First, according to Bloch, the visiting fans threw a roll of machine paper that was worth a first warning from the referees. Minutes later someone threw a bucket of water, so the meeting was stopped again. Until finally, with five minutes to go, the visiting fan lit a flare and then threw the unlit device onto the playing field.

“This is resolved by the Confederation after the referees pass the report,” Bloch pointed out. The following instance should be played on Monday, for which time is pressing. “We understand that the game should be terminated, because there is only one person responsible. But the Confederation will decide and we will comply, we have nothing to do with the decision,” Bloch concluded. 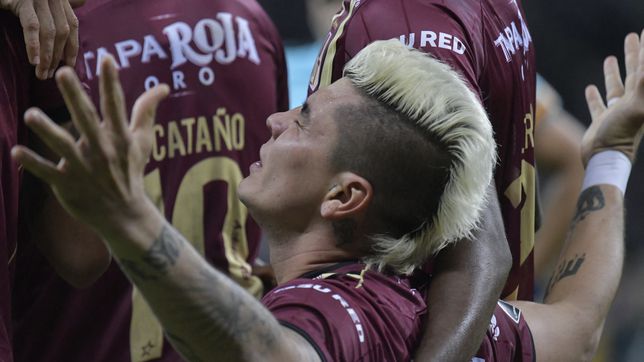 Tolima defeats Mineiro and is in the second round of Libertadores