On Sunday 15 May, the oratory of San Giovanni Bosco in Ospitaletto, in collaboration with the sports clubs of the Municipality, will present the “Spring Sport Party”. The event wants to celebrate the spirit of spring, sport and its values, as well as the inauguration of the new changing rooms of the synthetic field of the oratory, through various performances and sports tests. Starting at 3 pm, the tennis exhibition will be held. At the same time, from 15 to 18, there will be the soccer one and, from 15 to 17, the volleyball one. Afterwards, from 3.30 pm to 5 pm, it will be possible to attend the rugby test, while from 4 pm the basketball exhibition will be held.We will continue with judo, from 17 to 17.30, and with karate from 17.30 to 18. To conclude everything will be the energy dance performance from 6 to 6.30 pm.

At 6.30 pm, two exceptional guest stars will attend the event: Giorgio Bianchi from Brescia and Nicola Legrottaglie. The first, born in 1975, former Cremonese flag (for which, certainly, in recent days, he will have celebrated given his promotion to A), returned to Italy a few months after having managed to escape the war that broke out in Ukraine, where he works as a coach for Shakhtar Donetsk goalkeepers in the staff of Mr. De Zerbi.

The second, born in 1976, former Juventus defender, who in Brescia linked the memory of his Serie A debut with the Chievo Verona shirt. The Turin period, in football terms, was a moment of crisis for him: only the approach to the “Atleti di Cristo” Association allowed him to reverse the course. In addition to his career as a player and coach, his career as an author was added: in 2009, his book on his life (“I made a promise”) was published, followed by, in 2010, “A hundred times as much. With faith I live better ”. The meeting will be moderated by the director of “Voce”, Luciano Zanardini.

In addition, food stands will be active throughout the day, where it will be possible to buy and enjoy French fries, salamines and melted cheese. 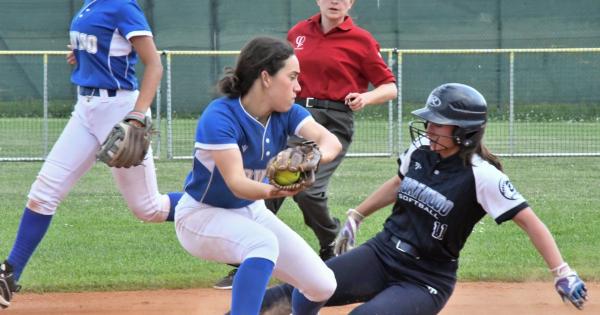 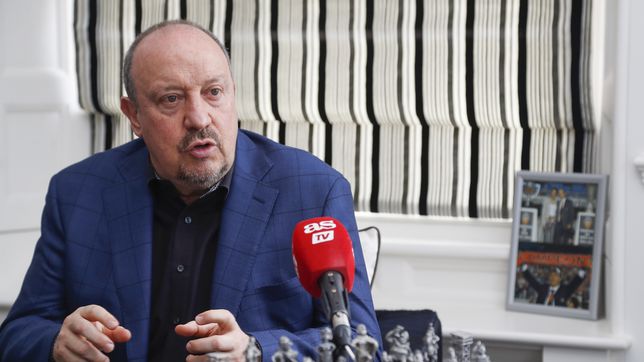