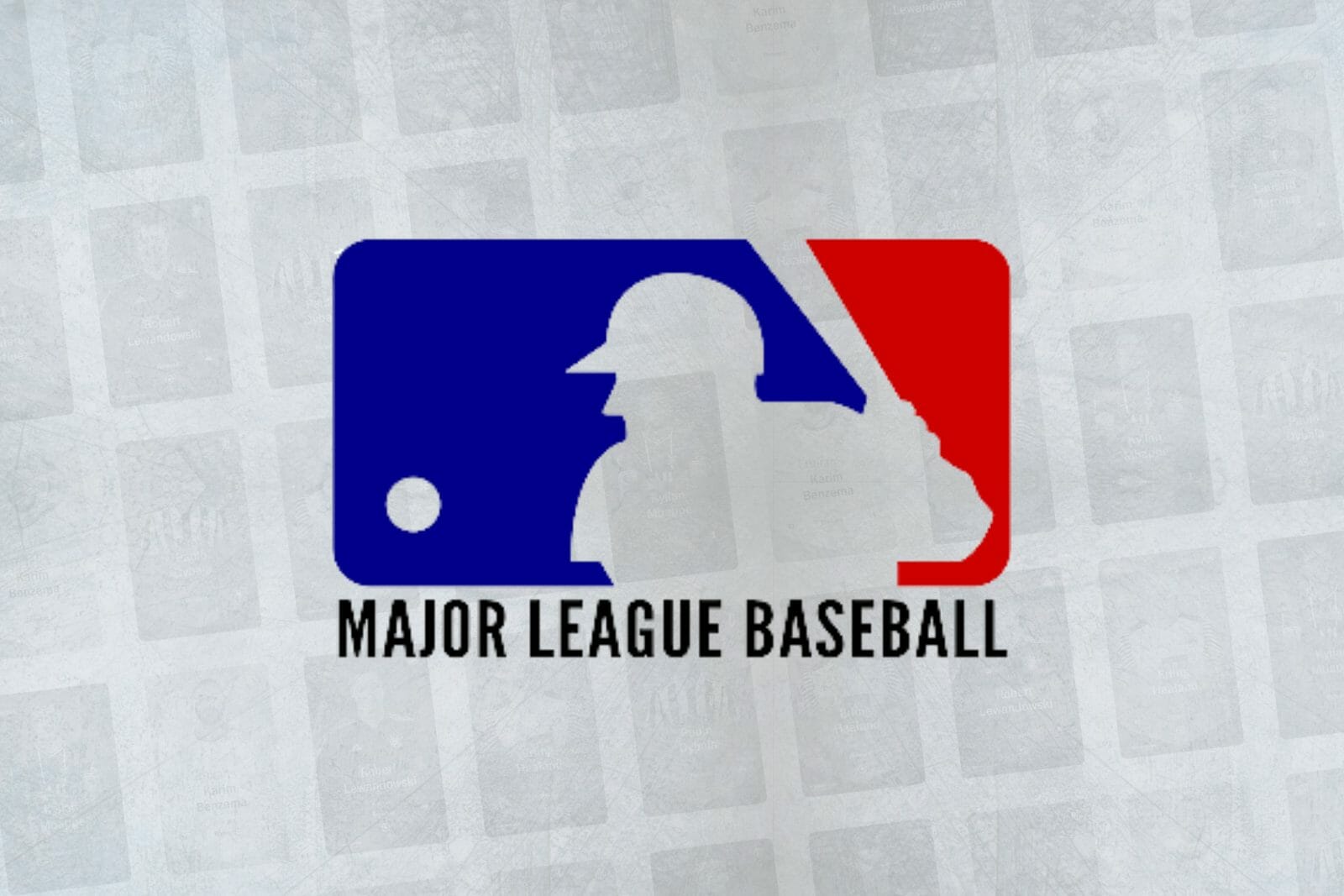 The persistent rumor for a few months is no longer just a rumor! Indeed, during an interview conducted by Gregory Raymond and Raphael Bloch on their website TheBigWhalea new crypto media offering newsletters (one free, one paid), Nicolas Julia has dropped this bomb!

We just signed with the American Baseball League and the Players Association. And we have a second major sport that will arrive in the coming months. And I emphasize a very important point: we don’t just announce these sports, we go there. The community of Sorare will be able to play these games very quickly. It’s great to announce deals, but there’s more we do. The community Sorare can play baseball this summer.

The full interview with Nicolas Julia can be found on the media TheBigWhale.

This is real progress in the United States for Sorare after signing from Major League Soccer in late March. This is not surprising because we know that the Nicolas Julia gang wants to conquer America. The installation of an office in New York (already 45 employees), top recruitment are no strangers to this new acquisition by Sorare.

To achieve these goals of expansion in the United States, Sorare has notably integrated tennis champion Serena Williams, 40, who is an “advisor” to the board of directors and a partner. “Having one of the greatest sportswomen of all time by your side is obviously positive. His mission will be to help us connect with athletes, leagues and player associations, in particular to support our expansion in the United States”.

As a reminder, Baseball (2nd) is the major sport in the United States with American football (1st). Basketball completes the podium with the NBA (3rd). Then comes Hockey (4th) and “soccer” football is only in 5th position.

Sorare does not count stopping there. Another sport should arrive in the next few months! Women’s football should also be honored on Sorare!