Smalling as a boss, Trauner overwhelmed 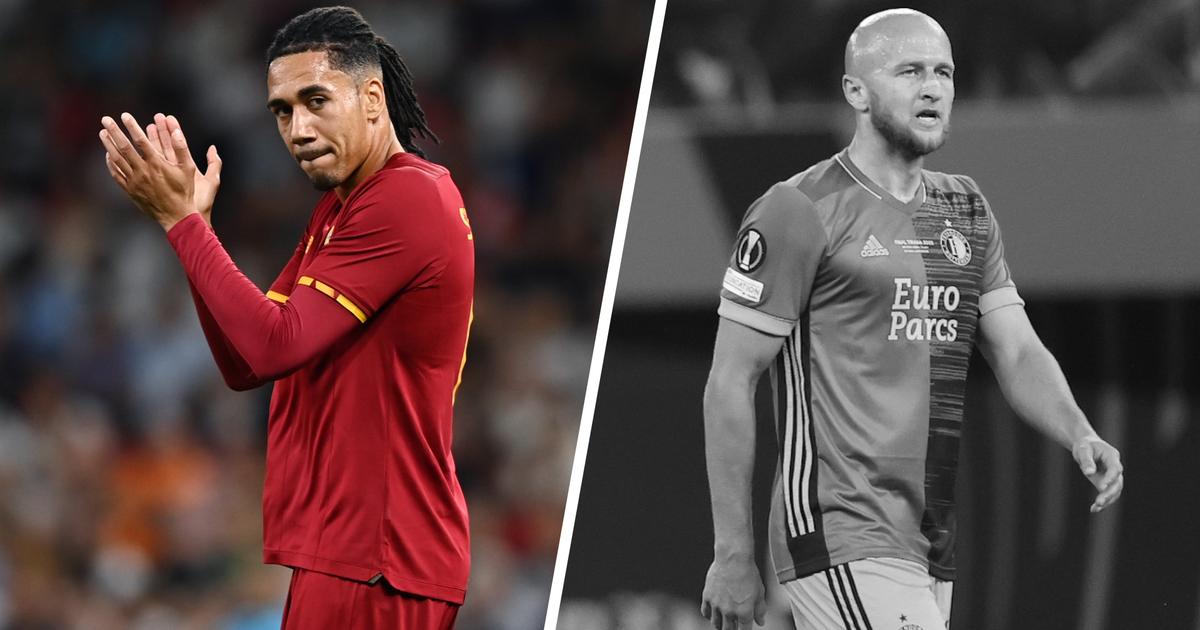 AS Roma won the first edition of the Europa League Conference, beating Feyenoord Rotterdam (1-0). Find the Tops and Flops of this hotly contested final.

What solidity! Real boss of AS Roma’s three-man defense, Chris Smalling made a huge final. The former Manchester United player won all his duels with authority and intervened in many Feyenoord offensives. His performance completely extinguished Dessers, yet so formidable in this C4.

Zaniolo, a goal for history

This action in the 32nd minute will remain etched in the memories of AS Roma supporters. Upon receiving a fine cross from Mancini, Nicolo Zaniolo managed a subtle sequence to deceive Biljow from close range and score the only goal of this final. Very useful in the first period in support of Abraham, the Italian international tried to keep the ball to break the rhythm printed by Feyenoord on the return from the locker room.

Led at the break, the Feyenoord printed a hellish pace after the break, by chaining the assaults in the Roman area. A big highlight not materialized, in particular by the fault of Rui Patricio. The Portuguese goalkeeper, saved by his post on an unfortunate deviation from Mancini (47th), pulled out all the stops to repel attempts from Til (47th) and Malacia (50th). The last rampart held its rank perfectly, while its team was suffering.

Very solid in the semi-final against OM, Gernot Trauner missed his final. The Austrian defender, suffering from the speed and calls from Abraham, is clearly guilty on Zaniolo’s goal, leaving the Roman striker free behind his back. Overwhelmed, he did not go far from a second yellow card in the second half, just before giving up his place. Alongside him, Marcos Senesi also suffered.

The non-existent contribution of Feyenoord substitutes

Beaten by the smallest of margins, Feyenoord could never catch up. Arne Slot, who had lined up an unsurprisingly classic 4-3-3 at kick-off, quickly changed his plans in the second half as his side pushed to equalise. But the players launched by the Dutch technician had no influence. Worse, Bryan Linssen missed a huge opportunity in added time, missing the ball at the far post (90th + 2).

Long uncertain for this final, due to a thigh injury, Henrik Mkhitaryan finally started in the Roman midfield. A risky bet. And quickly losing. After barely a quarter of an hour, the Armenian international collapsed on the lawn, visibly the victim of a relapse. Annoyed, the 33-year-old had no choice but to return to the bench. We nevertheless found him much more smiling during the presentation of the trophy.

Can BMW chess be opened? 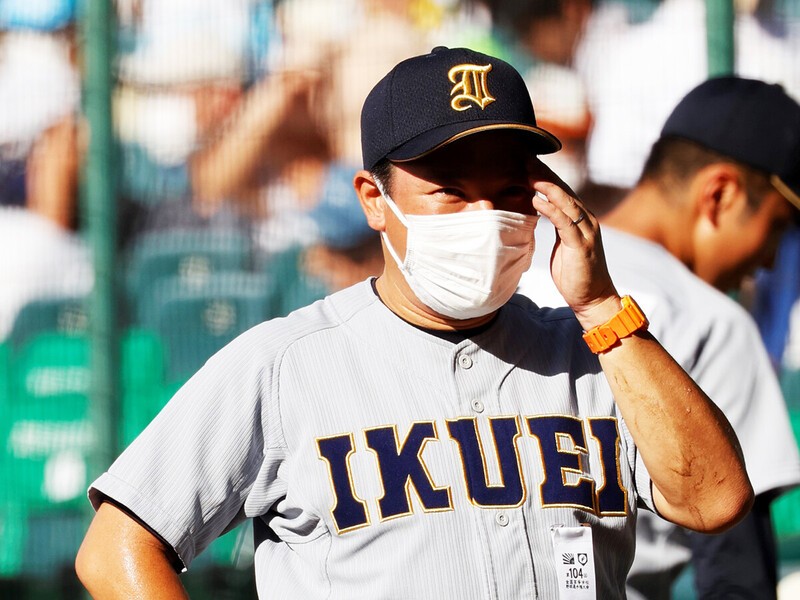