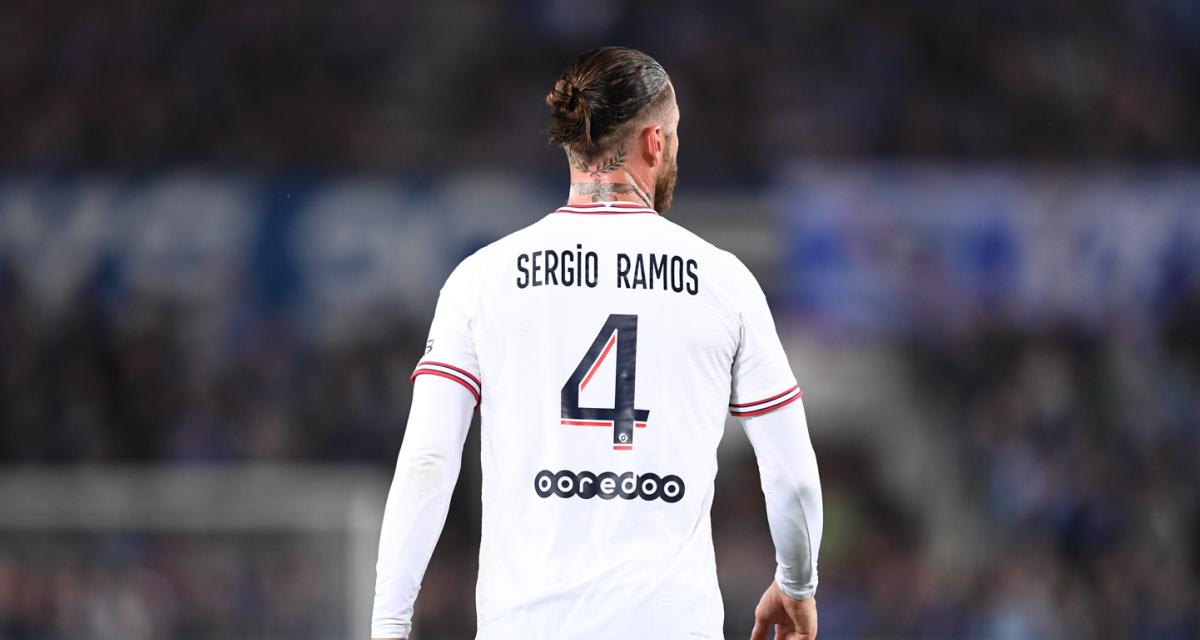 In the coming weeks, Real Madrid may face a thorny subject. A year after Sergio Ramos that the merengue club had not extended, after tense discussions on a new contract finally fell through, the merengue club sees the Marcelo file arrive.

Despite his status as captain and legend of the club, as he simply became the most successful player in the history of Real Madrid with 24 trophies won, Marcelo is coming to the end of his contract and so far the club merengue has always hinted that the future would be without him. Problem, it would not be at all the desire of the player.

According to information from Marca, Marcelo would indeed wish to continue the adventure at Real Madrid. Totally motivated by the idea of ​​continuing his career at the highest level, the Brazilian does not envisage anything other than his lifelong club to extend his career. While the merengue club seem to have planned a future without him, with Mendy as starting left-back, Alaba can all the more replace him if necessary with the arrival of Rudiger and the youngsters Miguel Gutierrez and Fran Garcia who are also applying, the case Marcelo promises to be difficult to settle without damage…

A year after letting Sergio Ramos slip away, Real Madrid seem to be on the same record for the coming summer. Marca is indeed highlighting the case of legend Marcelo, whose contract comes to an end in a few weeks. 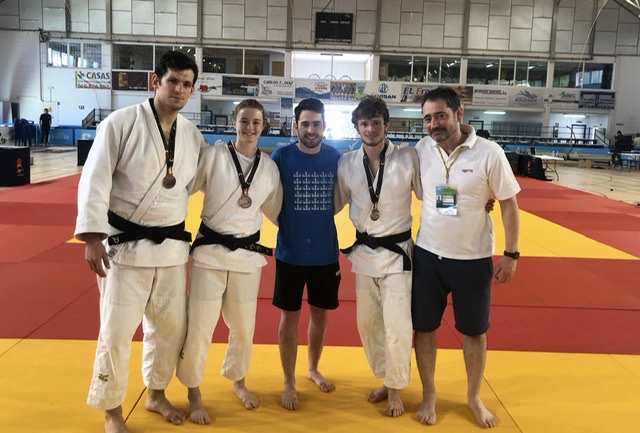