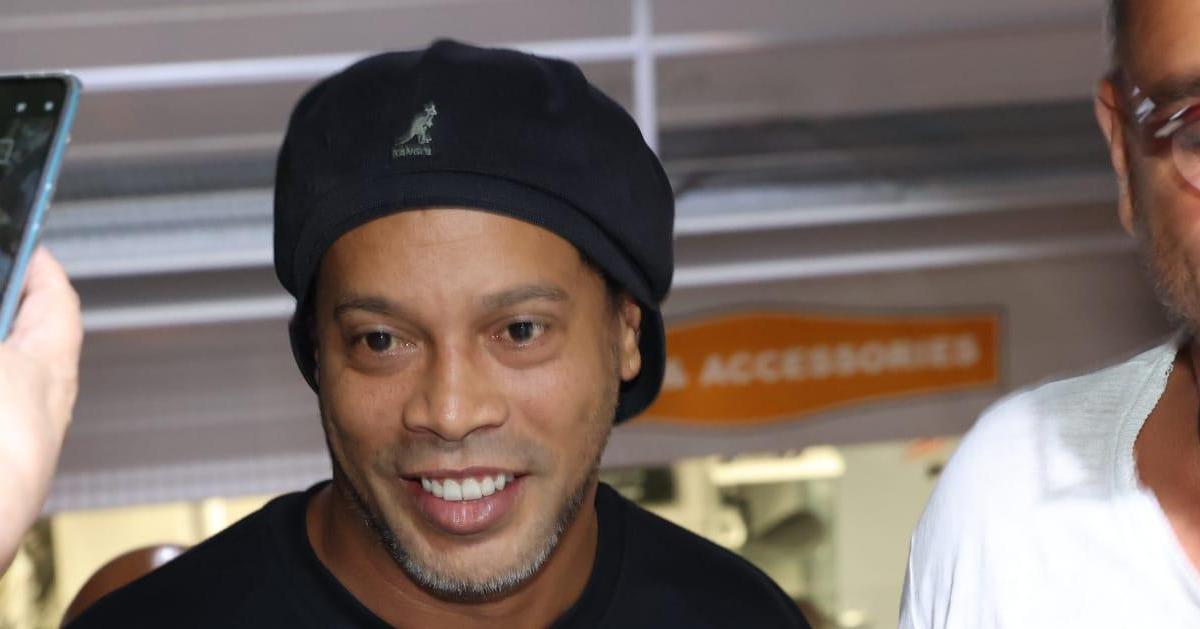 The Brazilian legend, Ronaldinho, arrived safely in Mons this Friday! Just like Materazzi last November, he comes to present his wine “The Wine of the Champions”. He will be at the MICX to meet his fans this Saturday. Explanations.

An announcement that might seem unlikely as we know the popularity of the 2022 world champion. And yet, here he is on Mons soil. He was already present in the night from Friday to Saturday and here he is starting his day of promotion.

As a reminder, Fabio Cordella had created “The Wine of the Champions”, or “the wine of champions”, a wine brand that brings together the wines of great football players. Thus, last November, the Italian player Materazzi also came to present his wine. He even went through the Harley Davidson dealership of Alessandro Bevilacqua, one of the organizers, in Cuesmes.

As part of the wines of the champions, the latter had been able to meet the star who had revealed himself in 2001 at Paris Saint-Germain. “There were other footballers like Frey, Sneijder, Lugano and Materazzi but next to Ronaldinho, it’s as if they were normal people because he takes up all the space. For me, it was a great moment to meet him and to be able to chat a little with him. Ronaldinho, everyone appreciates him because he was a magician on the pitch who always had a smile. The people who will have the opportunity to meet him on May 14 will have the same feeling as me. It’s an unforgettable meeting, ”he said in a previous edition.

On the program this Saturday

The world champion and golden ball will officially present to the public his wines and Prosecco from The Wine of The Champions range produced by the Cantine Fabio Cordella (Salento region-Italy).

Ronaldinho will have lunch at the Italia Grill restaurant in La Hestre. Then, he will present his wine and greet the fans, around 3:30 p.m., at the MICX-WCCM in Mons.

Finally, a big gala evening in the presence of the Brazilian star will take place at the MICX-WCCM in Mons to conclude the event. 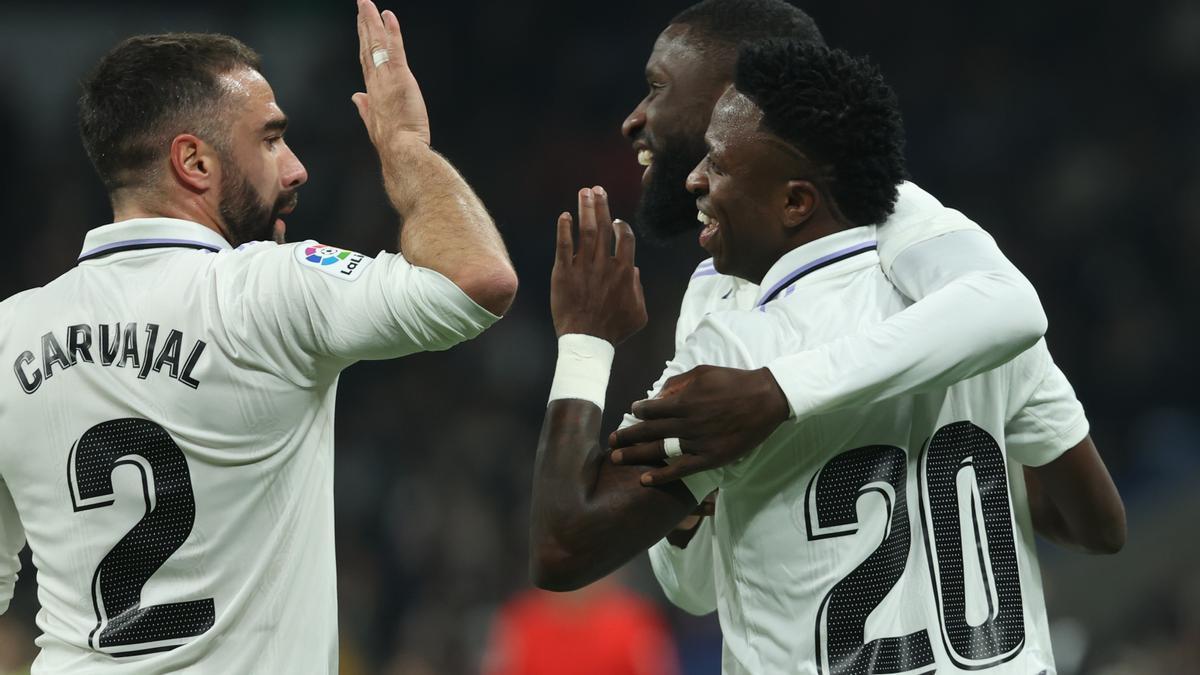 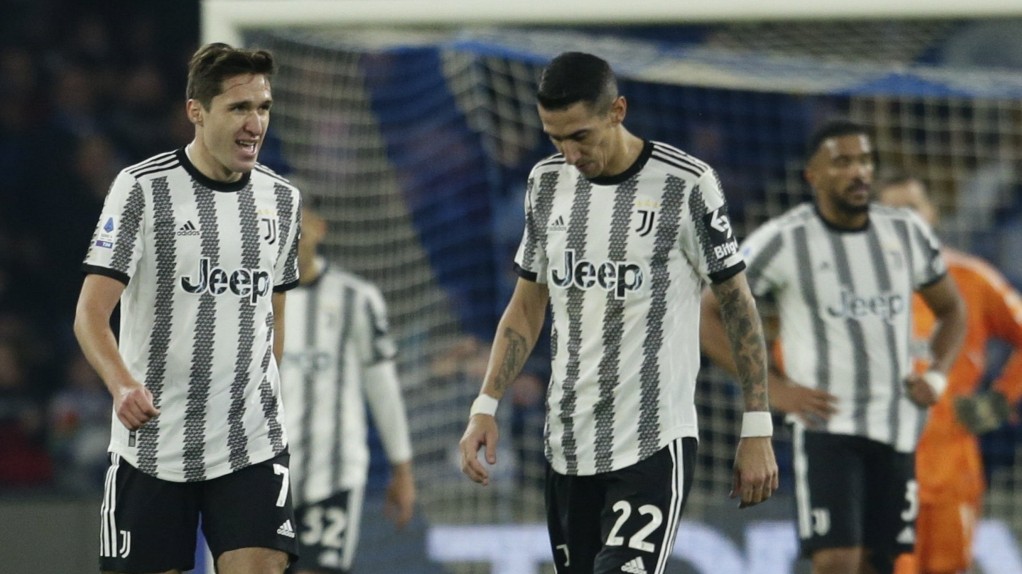 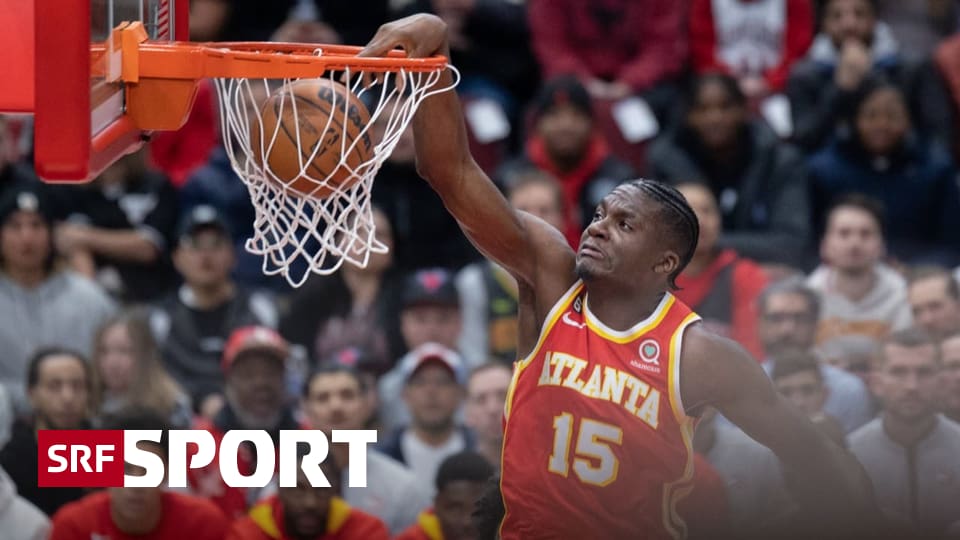