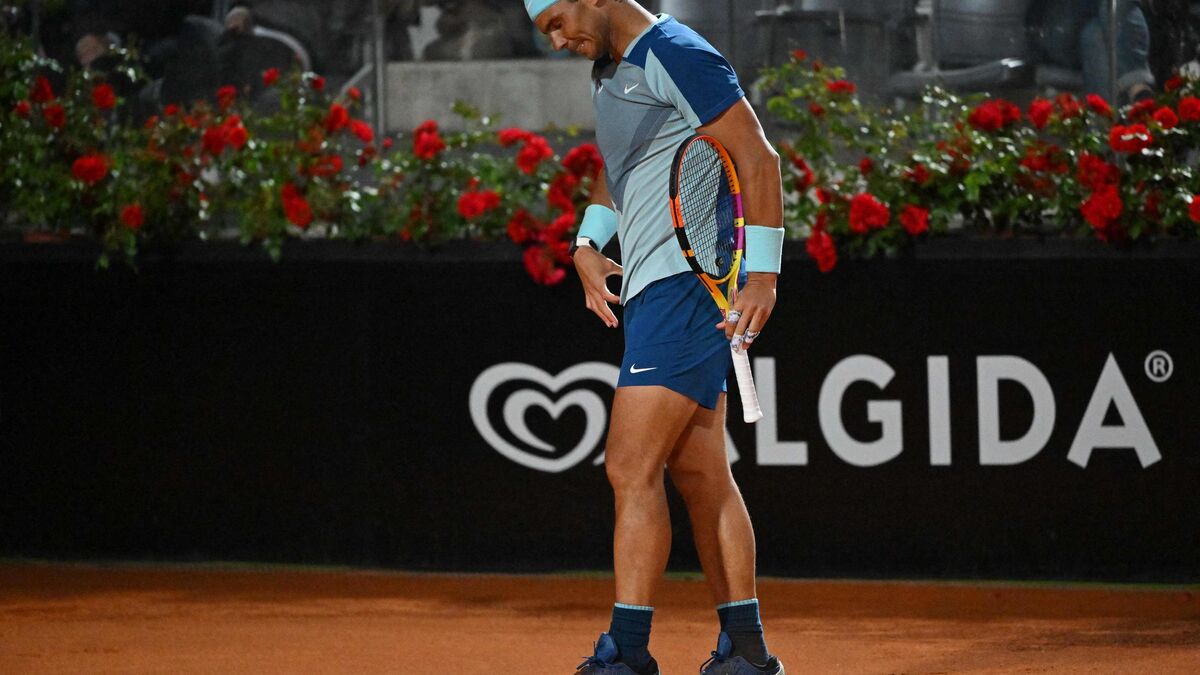 He gritted his teeth not to give up, but the mass was said from the start of the third set: Rafael Nadal, unable to move normally, was eliminated Thursday in the round of 16 in Rome, ten days from Roland-Garros, by Canadian Denis Shapovalov (16th in the world) in three sets: 1-6, 7-5, 6-2. After clearly dominating the first round, the Spaniard (4th) gradually dropped in level, visibly suffering more and more from the foot. He even froze at 2-2, trailing 30-0 on Shapovalov’s serve. After sending a forehand in the stands, the Mallorcan began to limp. The dots scrolled. A bad sign for the rest of his season on clay and especially in view of the Porte d’Auteuil Tournament, which he won 13 times.

Nadal explained that he had “again very bad foot”. “I did not get injured, I am a player who lives with this injury. There’s nothing new. It’s there…” he added. Nadal suffers from a chronic injury to his left foot (Muller-Weiss syndrome which notably leads to necrosis of the navicular bone) which forced him to end his season last year in August. He only returned to competition in January to spectacularly win the Australian Open and bring the record for Grand Slam titles to 21. In March, he was injured again, but with a rib in the semi-finals in Indian Wells. He only returned to the circuit in Madrid where he lost in the quarterfinals to future winner Carlos Alcaraz.

The pain, “today was crazy”

“Today it started again (to hurt me) in the middle of the second set, and it became unbearable,” explained Nadal. “It’s a pain that comes and goes. Sometimes stronger, sometimes less. Today was crazy,” he said. “I don’t know how it will be in two days, in a week. I really don’t know” regretted a “sad” Nadal to leave a tournament where he was aiming for an eleventh title.

“I have to accept the situation and fight. I can’t say anything more. I don’t know if I should rest or train. But I always have a goal in a week and a few days. I will dream of this goal, ”he assured in reference to Roland-Garros (May 22-June 5). “Today I couldn’t play. But maybe in two days it will be better. At Roland-Garros, I will have my doctor with me. It can help,” he concluded.

Before this injury woke up, the Majorcan seemed to be gaining momentum and already looming on the horizon a Roman semi-final against Novak Djokovic. But Nadal (35) will not be there in the end and it is Shapovalov who will face the Norwegian Casper Ruud (10th) to try to climb into the last four, perhaps against Djokovic.

The latter was very solid this Thursday to dismiss the returning Stan Wawrinka (37 years old). The Serbian world No. 1 easily got rid of the Swiss (6-2, 6-2), who fell to 361st place in the ATP after more than a year of inactivity to treat a foot injury. Himself lacking in matches before defending his title at Roland-Garros (May 22-June 5), Novak Djokovic proved to be very solid on serve and return, as well as physically and tactically in better conditions than at Monte-Carlo (eliminated from entry) and Belgrade (finalist). Wawrinka, however, did not offer him sufficient opposition to gauge whether he had further progressed compared to Madrid last week where he was eliminated in the semi-finals (6-7, 7-5, 7-6) by the prodigy Alcaraz. This Friday, he will be opposed to the Canadian Félix Auger-Aliassime (9th) who beat the American Marcos Giron (60th) 6-3, 6-2. 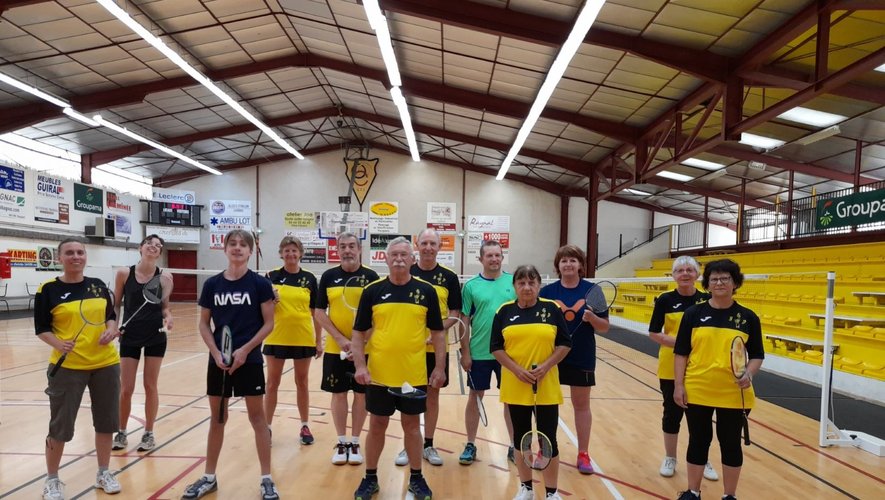 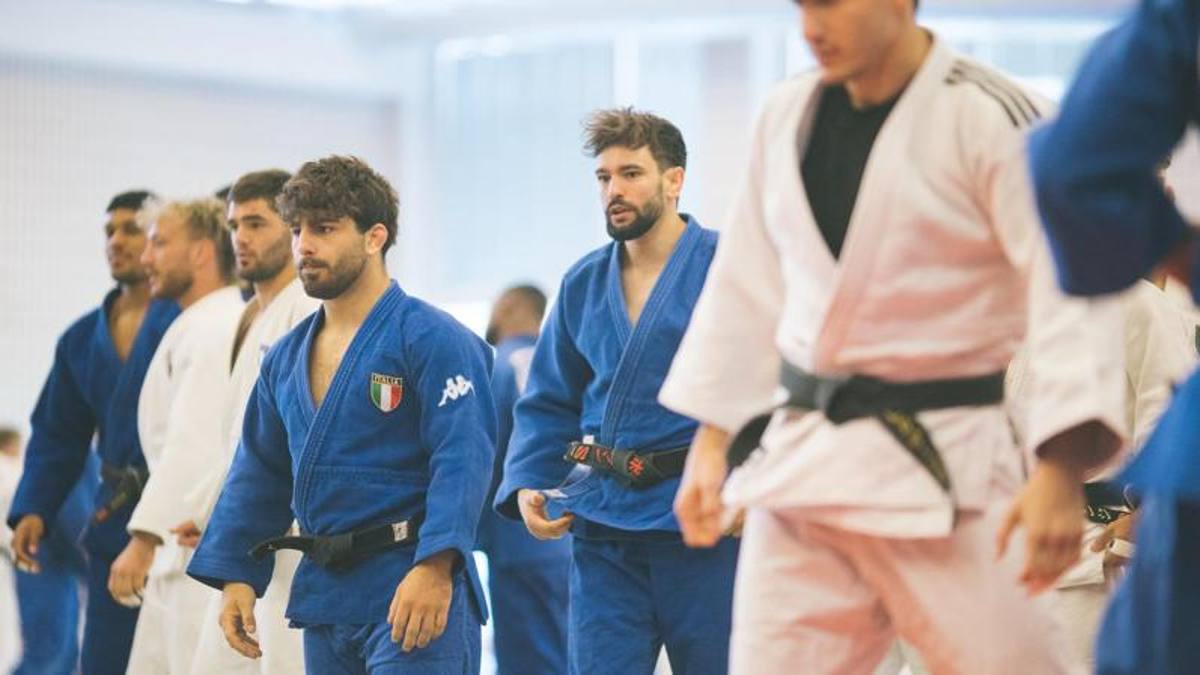