Report: Xabi Alonso is a candidate to succeed Alfred Schreuder at Club Brugge 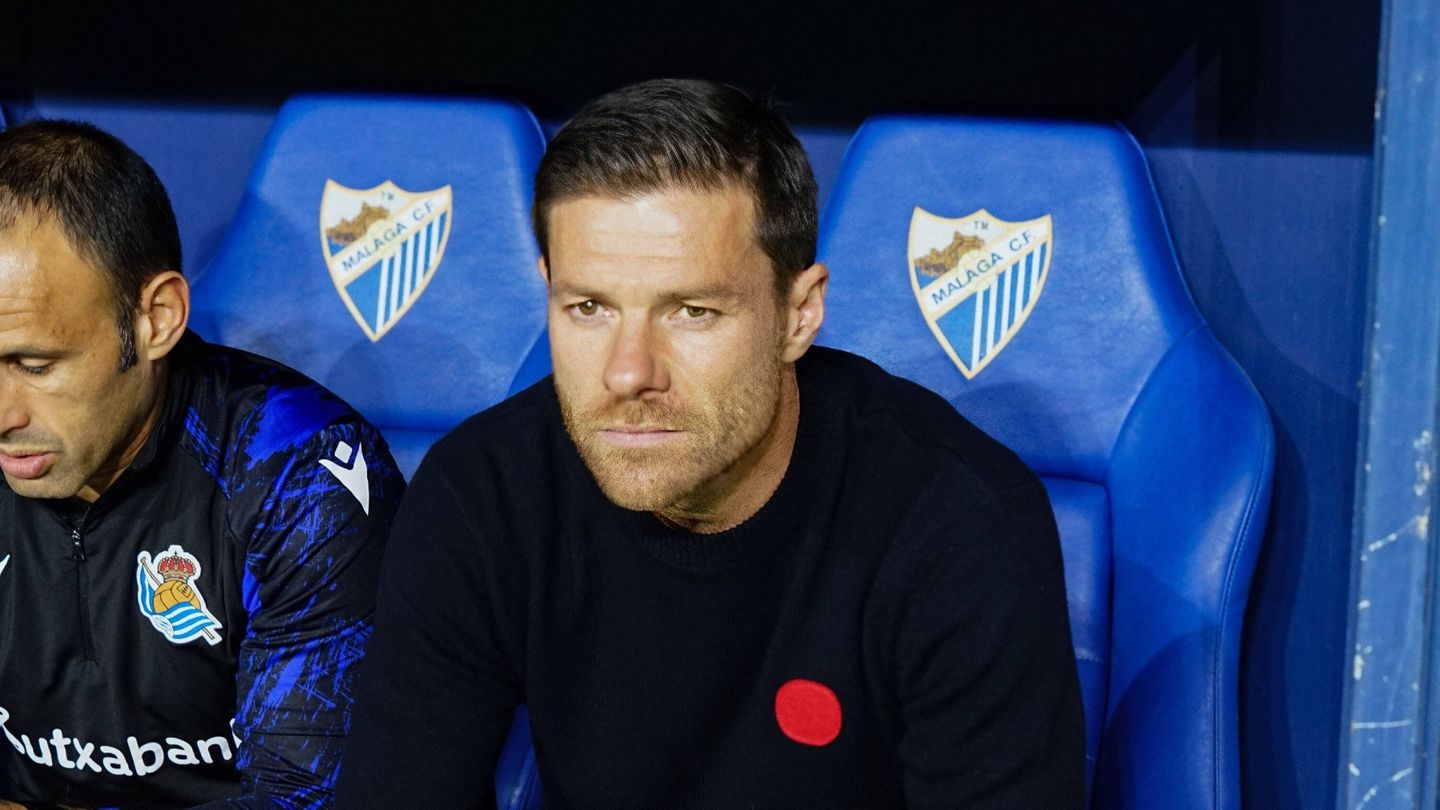 Report: Xabi Alonso is a candidate to succeed Alfred Schreuder at Club Brugge

Xabi Alonso could take over as coach at Club Brugge next season. It would be the first big job in his young coaching career.

Xabi Alonso is apparently one of several candidates to succeed outgoing coach Alfred Schreuder at top Belgian club FC Brugge. He will succeed Erik ten Hag at Ajax next season.

According to a newspaper report The last news Club Brugge held talks with the former Spain international back in January this year. At that time, however, Schreuder took over the open coaching position. Now, it is said, talks with Alonso should be resumed.

The 40-year-old Alonso doesn’t want to make a decision about his future as a coach until after the end of this season as he is currently playing with Real Sociedad San Sebastian’s second team against relegation from the Segunda Division.

During his active career, Xabi Alonso also played in the Bundesliga and played for FC Bayern from 2014 to 2017. Some time ago he was also a candidate for the post of coach at Borussia Mönchengladbach.