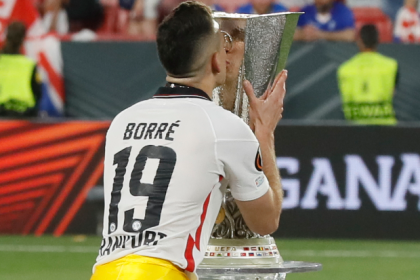 He won the one he was missing: talking about Rafael Santos Borré is synonymous with titles. The Colombian managed to obtain his ninth trophy as a professional, and in what way. Being a hero tying in the regulation 90, and scoring the final penalty in the definition of penalties. An idol without a doubt that he got the award from him for his efforts in the soccer elite by winning his first cup in Europe.

However, as has been usual with several Colombian players, the level is different in their clubs than in the Colombian National Team. An intractable Rafael Santos Borré in the Bundesliga being the scorer for Eintracht Frankfurt in the rented local, but when he played in the Qualifiers, although he sacrificed a lot for the team leaving the area a lot, his goals were not protagonists.

Armando Carrillo, former player of Deportivo Cali, among other clubs, spoke with Win Sports about the performance of Rafael Santos Borré and compared him to perhaps the best player in the world today: Karim Benzema. ‘I’m sure he didn’t feel very good in the role of the National Team, but he sacrificed himself for the National Team. Because Rafa is a nine, keeping his distance, like Karim Benzema, because he is associated and is the link between the Frankfurt players,’ Carrillo said.

In turn, he also said that in the national team they have not found his position on the court, ‘hopefully in the National Team he will have the opportunity to demonstrate his conditions in his true position. I am sure that this triumph will serve him for that. Afterwards, the family environment, which is his wife and his daughter, is a boost for his career.’

Rafael Santos Borré is at a very high point in world football, and without a doubt, it is a great pity that he cannot be in the World Cup. Armando Carrillo was very clear about his moment, ‘I was watching them train and the esteem they have for him is incredible. Not only because he comes from being Frankfurt’s franchise reinforcement, because he was the striker who arrived for this season. But because of the way they value it in training. Although there is a new coaching staff, they always trusted him. And with the language barrier, because ‘Rafa’ speaks English well, but very little German. He has overcome all this.’ 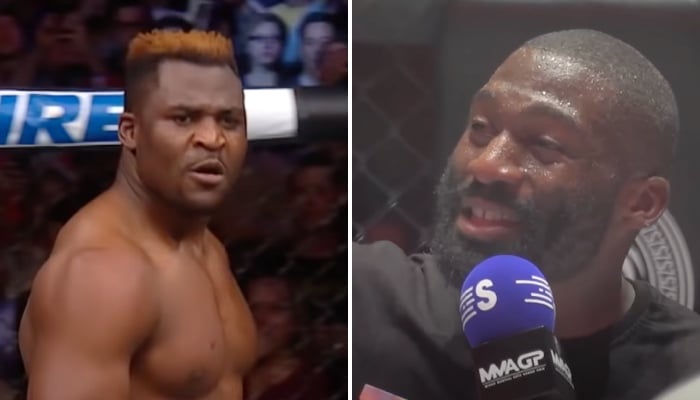 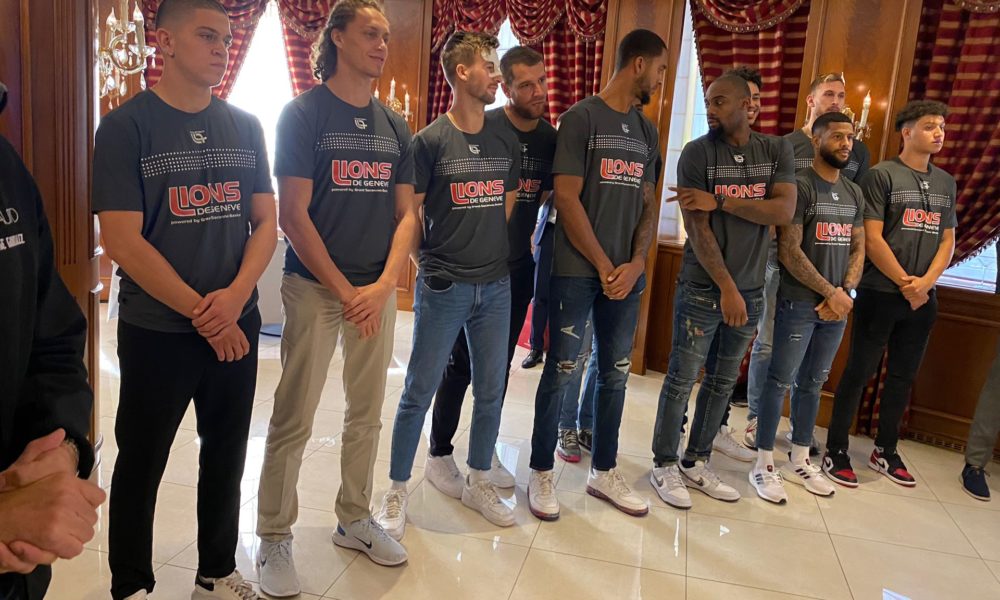