Piume d’Argento and the tricolor dream, play off the championship in Milan – BlogSicilia 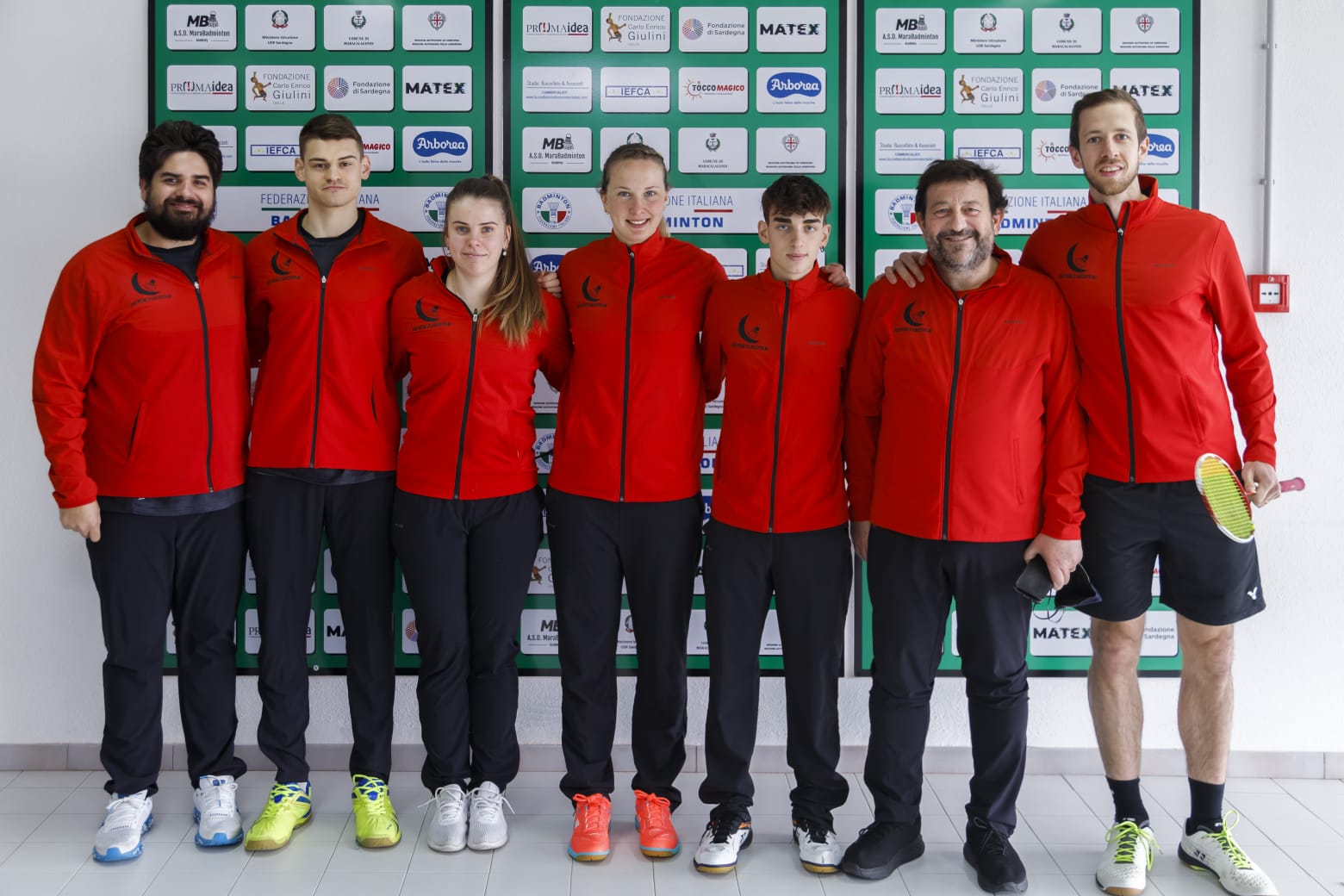 In Milan for the tricolor dream. The Palermo team of the Silver Feathers tries and on the weekend, tomorrow 14 and Sunday 15 May, will play the badminton championship playoffs. The goal is to bring back the title of Italian champion of the flywheel in Sicily that has been missing since 2013that is, since the Mediterranea won its ninth (and last) consecutive championship.

The Sicilians of the Silver Feathers, fourth after the regular season with 30 points and not too far from the top three, will try to reach the coveted Scudetto. In pink the Italians Luis Aniello La Rocca and David Salutt and foreigners Helina Ruutel (Estonia) and Hannah Pohl (Germany). For the island team this is the second consecutive playoff after the one that closed in fourth place in the previous season.

Caracausi, “The goal is to win the Scudetto”

The president of the Palermo club, Paolo Caracausi, presents the delicate Milanese away match for the end of the season. “We are determined to improve the position reached last season. Our club has strengthened and the goal is certainly to win the title. We know that it will not be easy because we will face high-level teams such as BC Milan in the semifinals and possibly Bolzano or Maracalagonis in the final. Our team is made up of the right mix between Italians and foreigners and between youngsters and more experienced players: among them the Italian vice-champion of mixed doubles David Salutt, the young man of the nursery Matteo Galati, the Italian-German La Rocca and the expert doubles. Pohl and Ruutel. The outcome of the Scudetto playoffs will depend on their performances on the Palabadminton courts ”.

The play off calendar, Piume d’Argento with Bc Milano

The stage will rise tomorrow at 3 pm with the championship semifinals that will see the hosts of the RA System BC Milan face the Silver Feathers and the reigning champions of SSV Bozen challenge MaraBadminton, in the repetition of the 2021 Scudetto final.

The challenges are expected to be balanced as never before, even seeing the results of the regular season where the Silver Feathers and SSV Bozen found the victory only 3-2.

The contribution of the Spanish Beatriz Corrales and the Azzurri Gianmarco Bailetti, Martina Corsini, Fabio Caponio and Giovanni Toti will be fundamental for BC Milan.

SSV Bozen to confirm itself as champion will focus on the right mix of experience and young talents with the presence of the Italians Katharina Fink, Giovanni Greco (ex Mediterranea) and Yasmine Hamza, the Bulgarians Daniel Nikolov and Mariya Mitsova and the Polish Wojchiech Szkudlarczyk.

The Sardinians of Mara Badminton will play with the Italians Rosario Maddaloni, Matteo Massetti, Gianna Stiglich and Christopher Vittoriani and with the various Danes present in the formation: Christoffer Voldsgaard Holm, Sara Hansen Lundgaard and Amalie Cecilie Kudsk.

Castel di Iudica tries to jump into the top flight

Fiery challenge also for the jump in the top flight. The three teams relegated last season will compete for the only two places that qualify for Serie A: Castel di Iudica, Le Saette and ASV Uberetesch and Brescia Sport Più.

All the teams guaranteed their presence in Milan by winning their grouping in Serie B. Sicily could have three formations in the top flight in the 2022/23 season. To the Piume d’Argento and the City of Palermo, which was saved, one could add the Castel di Iudica. 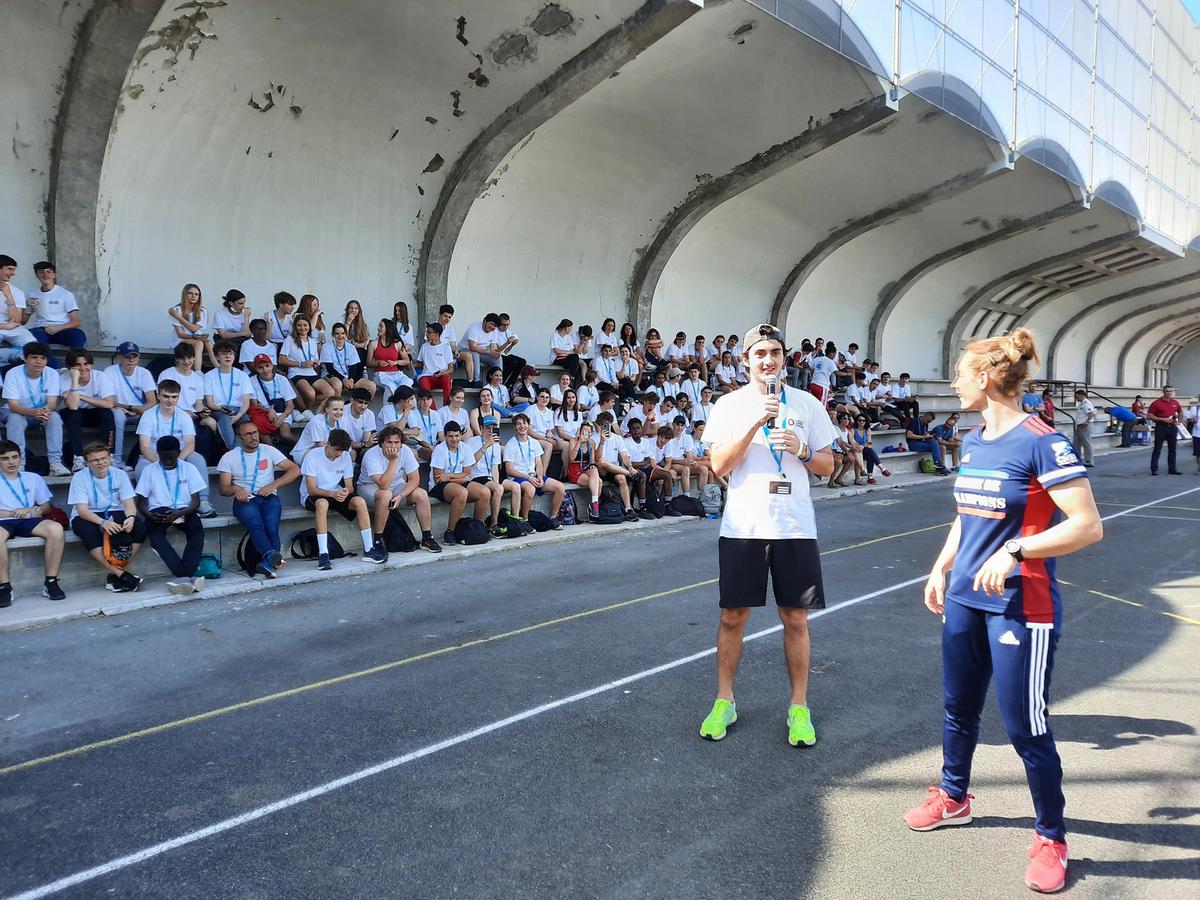 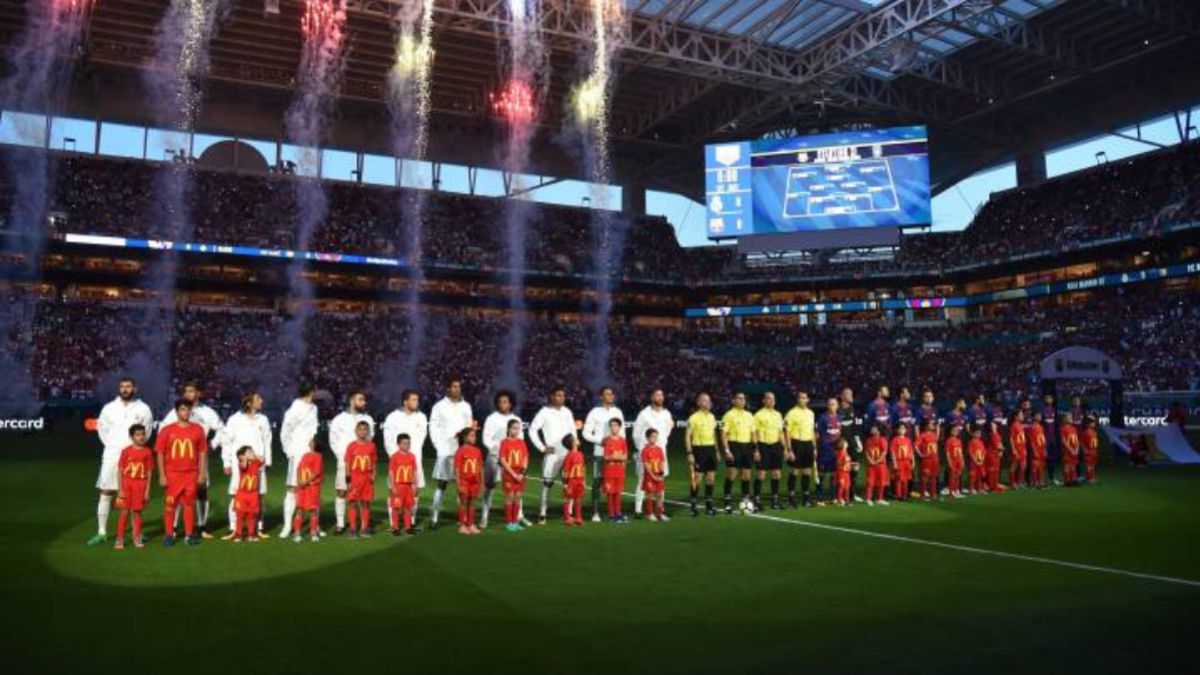 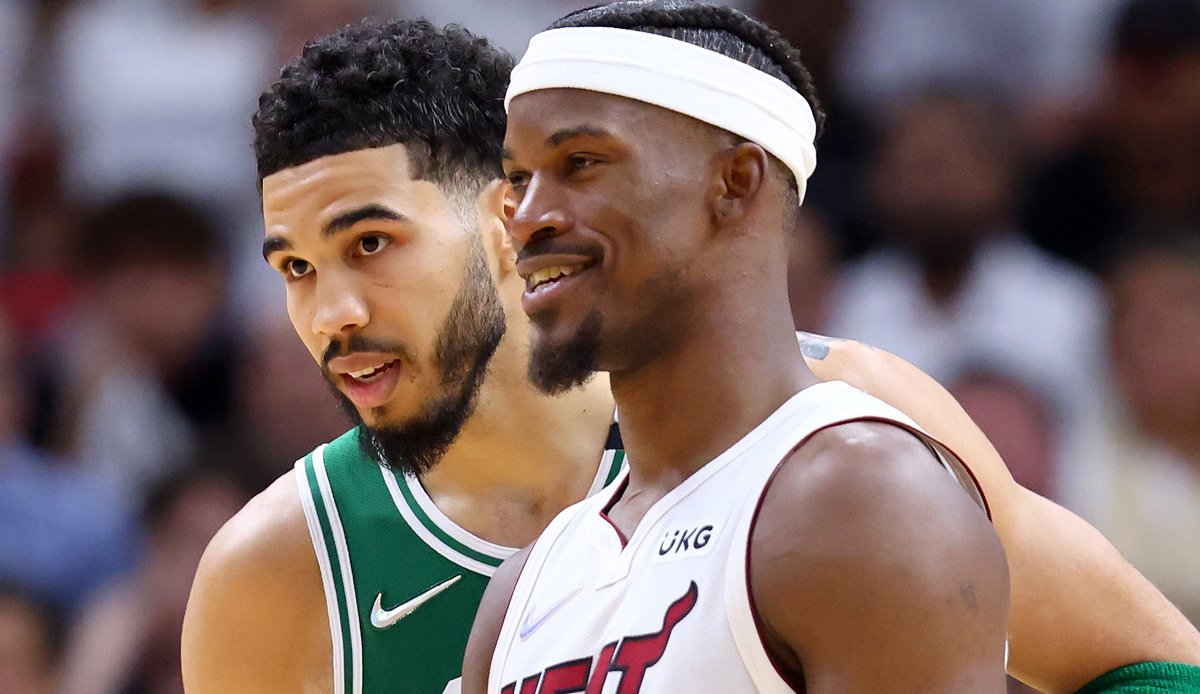