Paula Suárez, a Navarrese basketball player in the United States 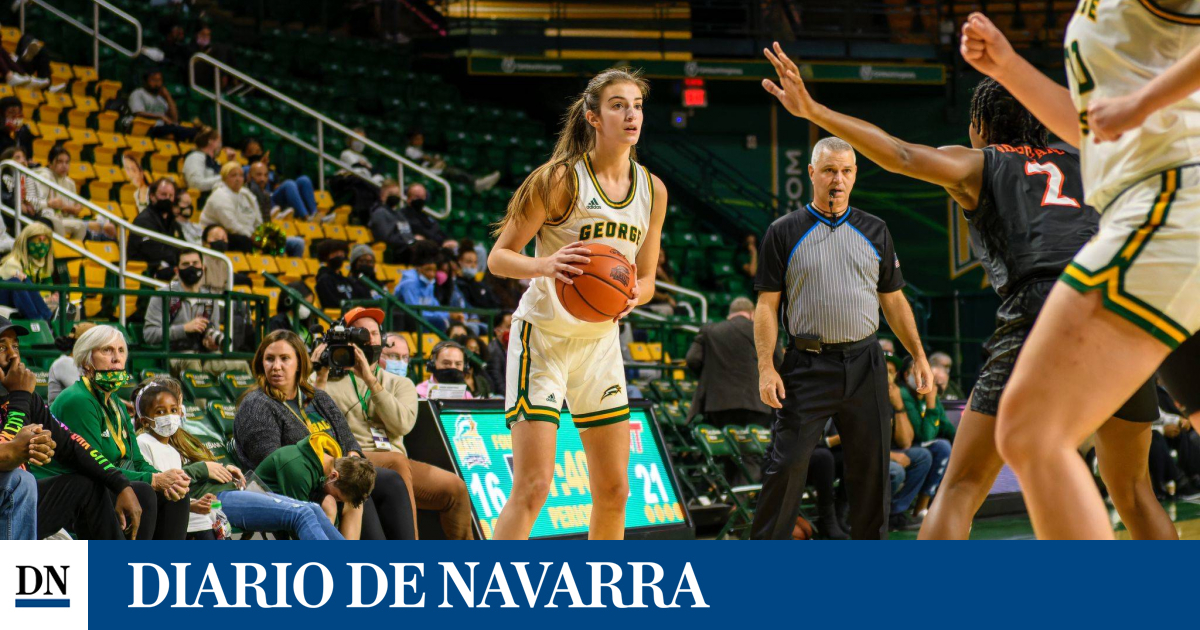 At seventeen, the Navarran Paula Suarez Azcarate made his debut in the Euroleague, fulfilling one of his dreams. He did it with Avenue Perfumeries, one of those teams that she has admired since she started throwing balls when she was little, encouraged by her father, Luis Suárez, who played for Argaray, Helios de Zaragoza and Caja Navarra, by her mother and uncle, Cristina Azcárate and Jokin Azcárate, who enthusiastically practiced their sport, and for their three brothers, who also played in Mutilbasket. She is now growing up in Virginia (USA).

Why did you decide to make the leap to the United States?

I wanted to grow up. When I was playing in Spain, an agency contacted me to offer me that opportunity. Here I am in a modality that is called “undecided”, it is a plan that you can join for two years and where I am not in a university as such, I study Business, but it is not a career.

Basketball here is more physical, they focus much more on the work in the gym, on the weights, and then it’s much faster, more individual. In Spain we play more as a team, we like to be part of everything that happens on the track, and here that changes a bit, in addition to the fact that there are different rules.

And how about the first season?

It has been one of adaptation, both for me and for my colleagues. New coaches have arrived and we had to find harmony. At the beginning I didn’t play much, then I adapted and I’ve been recovering minutes. The league hasn’t been great for us, we’ve lost more games than we should have, but I’m happy.

Has the change affected you?

No, it has helped me focus more on myself. Here individual preparations are made and with videos of the year they teach you what needs to be improved and what can be enhanced, I had never worked like this and it is helping me. In addition, I share my day to day with my teammates and that always helps you. I have four classes a week, then we go to the gym, other days we train for three hours, later I study and I’m on my way. He’s being cool.

What have you learned?

In sports, everything I can improve, I have to pay attention and be more attentive. I never saw the games he played and with that you learn a lot. Personally, I’m happy, everything is different, the customs, the food… It was interesting to see how they lived here, what they did, how the people acted…

Do you tell your experience to colleagues from Spain?

Yes, there are some who are also playing here, others who are in the Women’s Challenge League, and we like to share how things are going. I still don’t consider going back, I would like to stay here for four years, I miss Spain, but I’m fine.

What do you aspire to?

To play in the highest category of basketball. Hopefully one day I can do it with Perfumerías Avenida, it’s a team I admire. When I went with them to the Euroleague it was incredible, I was competing with the best in the world and that is not forgotten, the same thing happened to me with the Spanish team. I was able to enjoy a lot, here it is more serious, but it helps me.

DAYS
Name: Paula Suarez Azcarate
Date of birth: December 20, 2003, Pamplona.
Trajectory: He grew up in Mutilbasket. In 2019 he went to Perfumerías Avenida, there he spent two seasons and at 17 years old he made his debut in the Euroleague against Izmin Belediyespor, he played 13 minutes. Suárez has also attended three concentrations of the Spanish team in the sub16, sub17 and sub18 categories and this year he plays at George Manson University in Fairfax (USA). 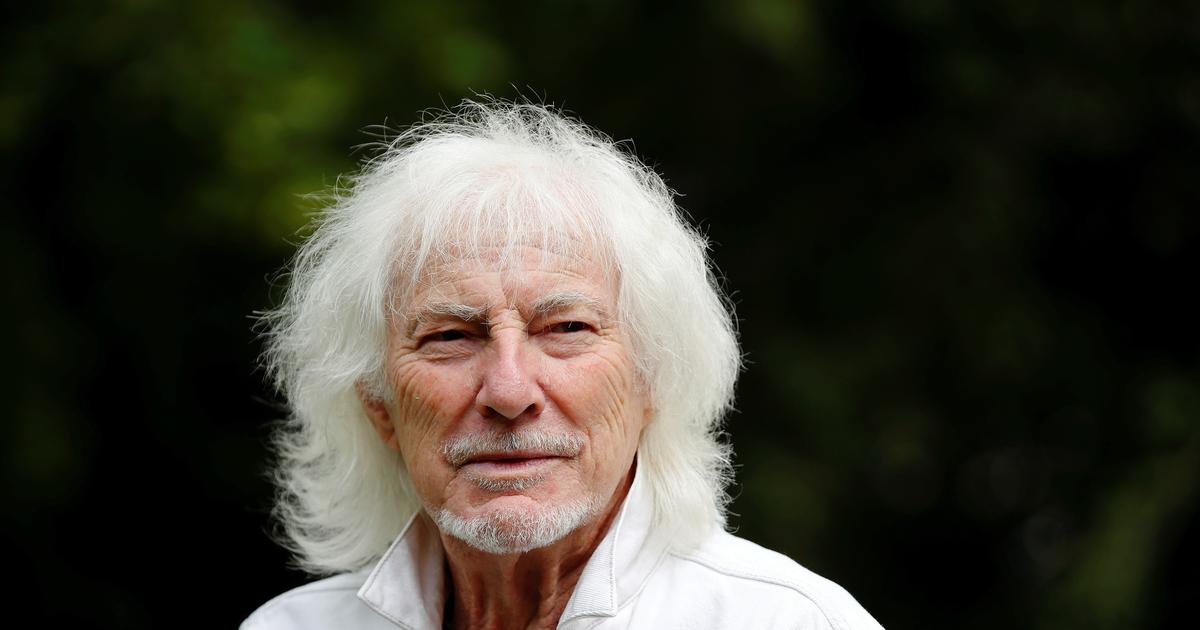 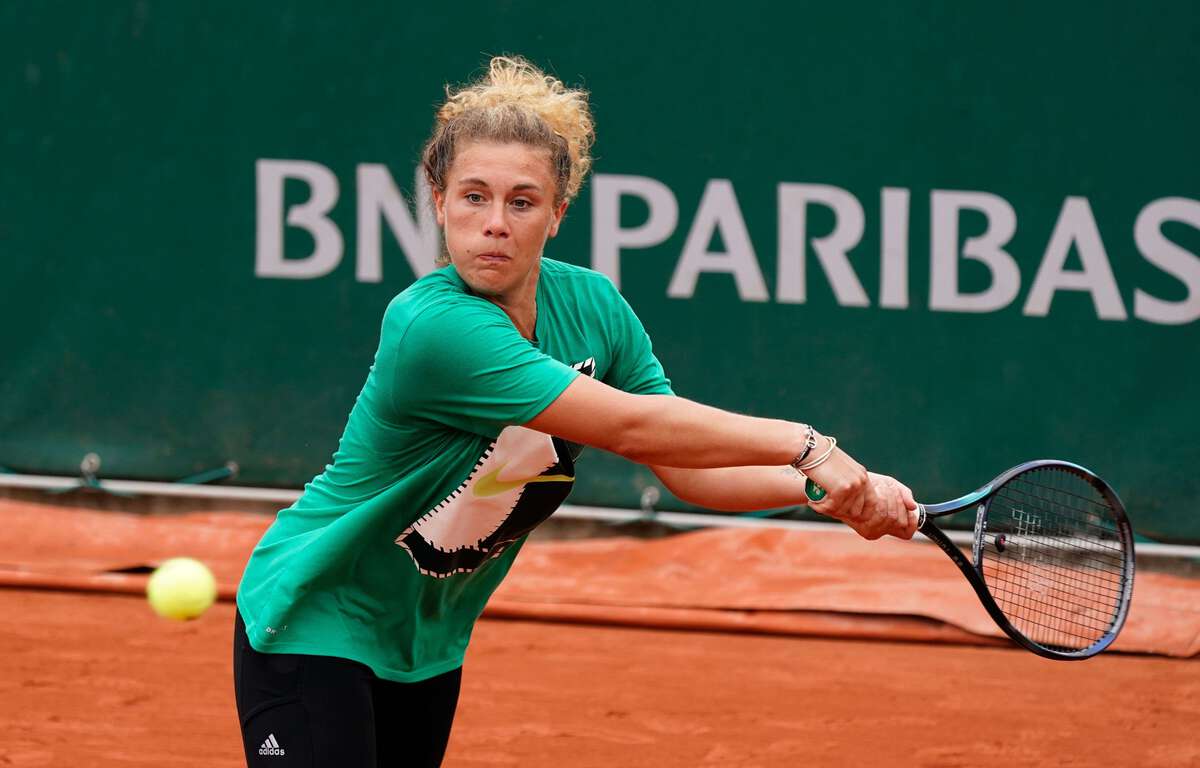