Paralympic, rally and competition for the blues of the Olympic bow Open, W1 and compound 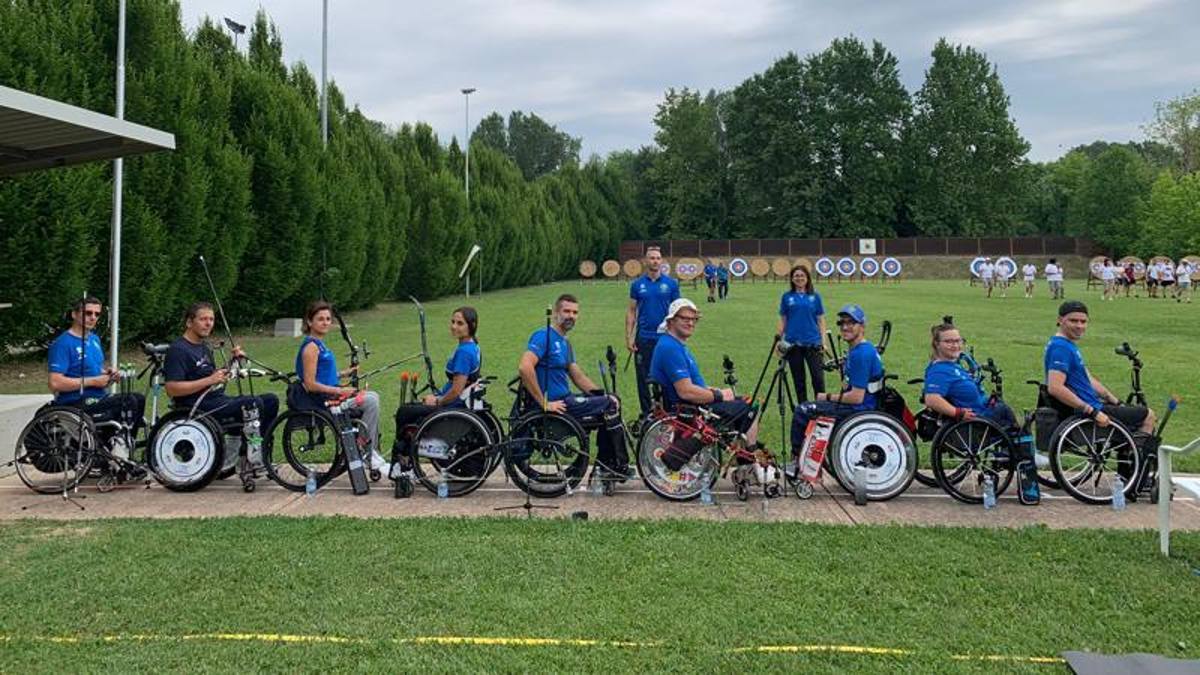 In Padua and Alpignano three days of work and preparation: present the medals of Tokyo 2020 and beyond

Weekend of gatherings and preparation for archery. Arco Olimpico Open, W1 and Compound in two technical meetings from 26 to 29 May.

A meeting that included two different classes for the Olympic arch, the Olympic Open with archers with disabilities with lower limb problems and the W1: this class includes quadriplegic archers or archers with a similar disability (problems both in the upper limbs than lower). The meeting took place in Padua, in the shooting range of the Padovani Archers, and on this occasion there was the federal calendar competition 70 / 60mt Round – 50mt Round, organized by the same Arcieri Padovani, in which all the athletes took part. archers summoned to the technical meeting. The complete staff with the technical director Guglielmo Fuchsova, accompanied by the coach Fabio Fuchsova, the youth technician Ezio Luvisetto, the physiotherapist Chiara Barbi and the athletic trainer Giuseppe Dario Caparotta saw the Tokyo 2020 medalists at the Paralympics Stefano Travisani on the shooting range , bronze, with Elisabetta Mijno, and Vincenza Petrilli, silver. Invited together with them for the Olimpico Open, the archers Giuseppe Verzini and Veronica Floreno. In W1 Asia Pellizzari called up on the shooting range together with Francesco Tomaselli and Paolo Tonon. Pellizzari, athlete at the Tokyo Paralympics, stopped in the quarters, in the individual W1, against the English Rumary.

Also for the compound called, which took place in Alpignano in the province of Turin, a technical meeting that saw the following athletes on the shooting range of the Alpignano Archers: Matteo Bonacina, Giampaolo Cancelli, Eleonora Sarti who we recently saw actress on Rai1 in the fiction with Flavio Insinna “A Muso Duro”, Maria Andrea Virgilio, bronze medalist at the Paralympics against the Russian Artakhinova, and Giulia Pesci. Also on this occasion a federal calendar race 70/60 Round – 50 meters Round was held. The archers of the compound were accompanied by the coach Antonio Tosco, the psychologist Gianni Bonas and the athletic trainer Luigi Zanon. In short, for both rallies two days of field work and one day of competition. The staff have dedicated these two days to view the physical state of the athletes and to muscle reorganization, a necessary condition to go on the shooting line aware and without too much muscle tension. On Sunday, both in the Olympic and in the compound, the race was held where the staff was able to detect the dysfunctional points of the athletes and prepare them in the best possible way for the next appointments. 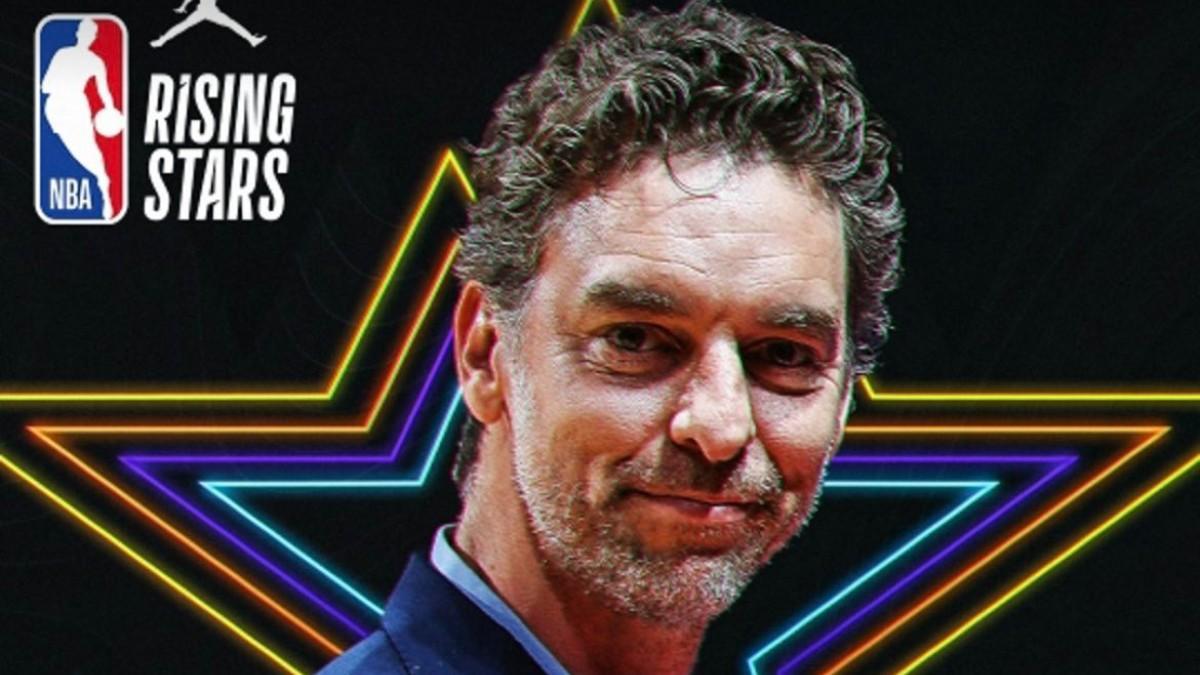 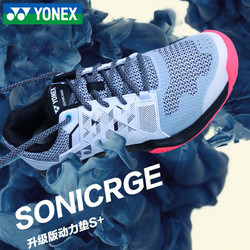 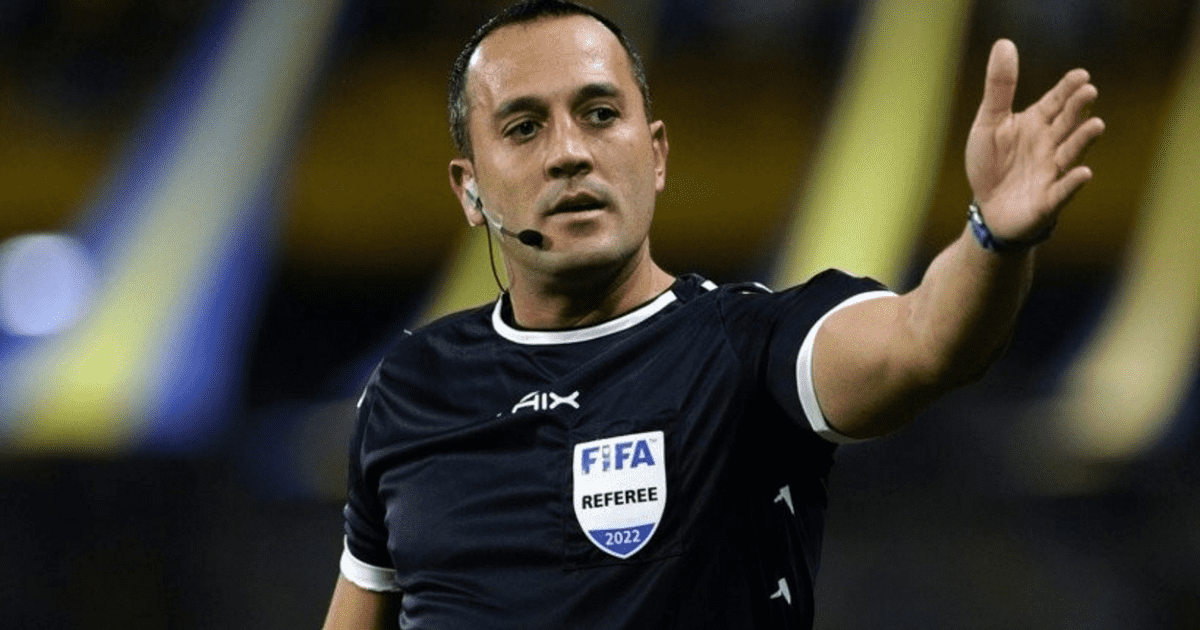