One game away from advancing to the final, Phoenix Suns and Miami Heat 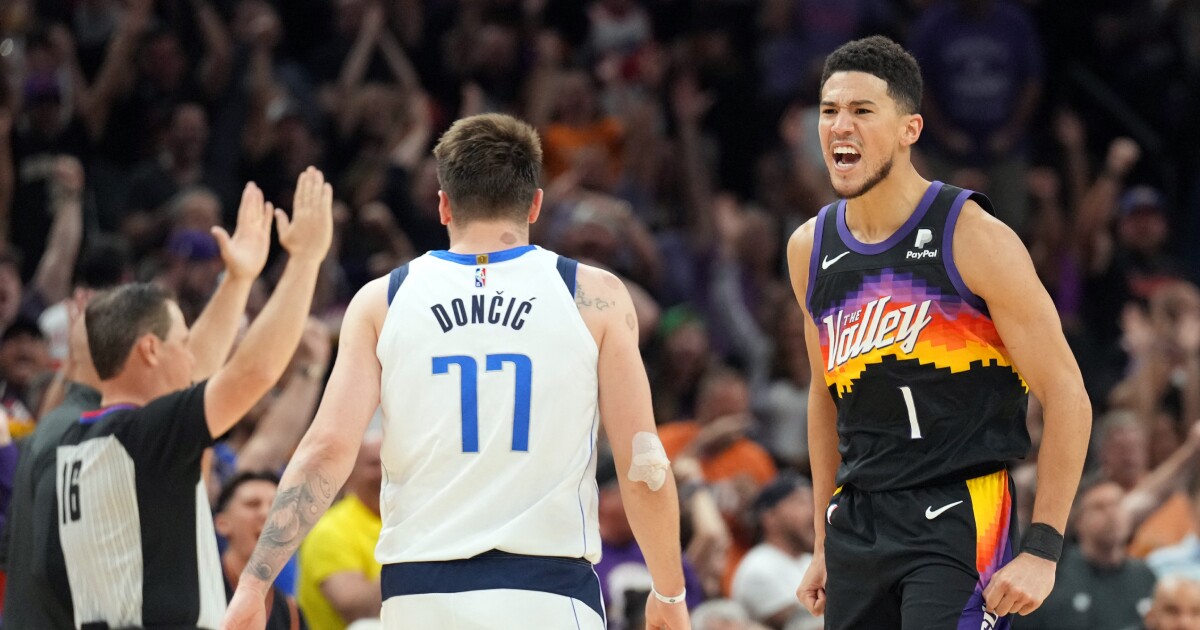 USA. The Phoenix Sunswith 28 points from Devin Booker, won 110-80 at home against the Dallas Mavericksin which the Slovenian Luka Doncic he scored 28 points and grabbed 11 rebounds as they took a 3-2 lead in the NBA Western Conference semifinals.

After losing the two games played in Dallas, the Suns asserted the field factor at the Footprint Center and overwhelmed the Mavs with a tremendous third quarter, in which they achieved a 17-0 run and beat the Texans 33-14 .

It might interest you: Nicolás Larcamón is not afraid of the good times that America is experiencing

The team of Monty Williamschosen as the best coach of the season, will be able to sentence the series next Thursday in the sixth game, set at the American Airlines Center in Dallas.

They gave the Suns a victory that brings them closer to the Conference finals. The numbers are at your side: on 183 occasions out of 222, the team that took a 3-2 lead in the playoff series ended up going through the round.

For the Mavericks, Doncic scored 28 points, with eleven rebounds, two assists and three steals, while Jalen Brunson had 21 points and seven rebounds.

Los Miami Heat crushed the Filadelfia 76ers (120-85) and on Thursday they will have the option to close this Eastern semifinal (3-2) in a sixth game to be played in Philadelphia.

It might interest you: Former NBA player dies in shooting at age 31

Back in Miami after the Sixers scored two games in a row at home, the Heat imposed their law on offense and defense.

In disappointing and at times demoralized Sixers, Joel Embiid he didn’t have his day (17 points and 5 rebounds) and he also gave the scare of the game by receiving a ball in the face in the second quarter, still protected with a mask due to his recent fracture in the orbit. 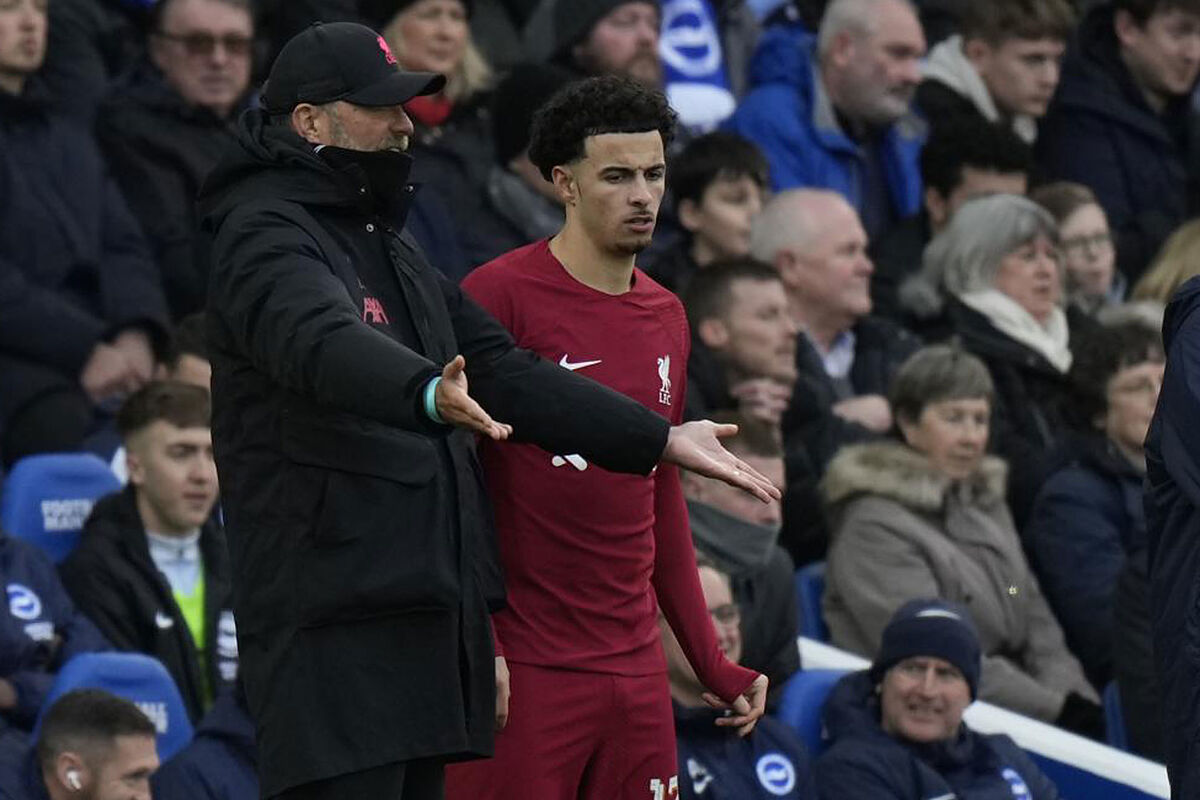 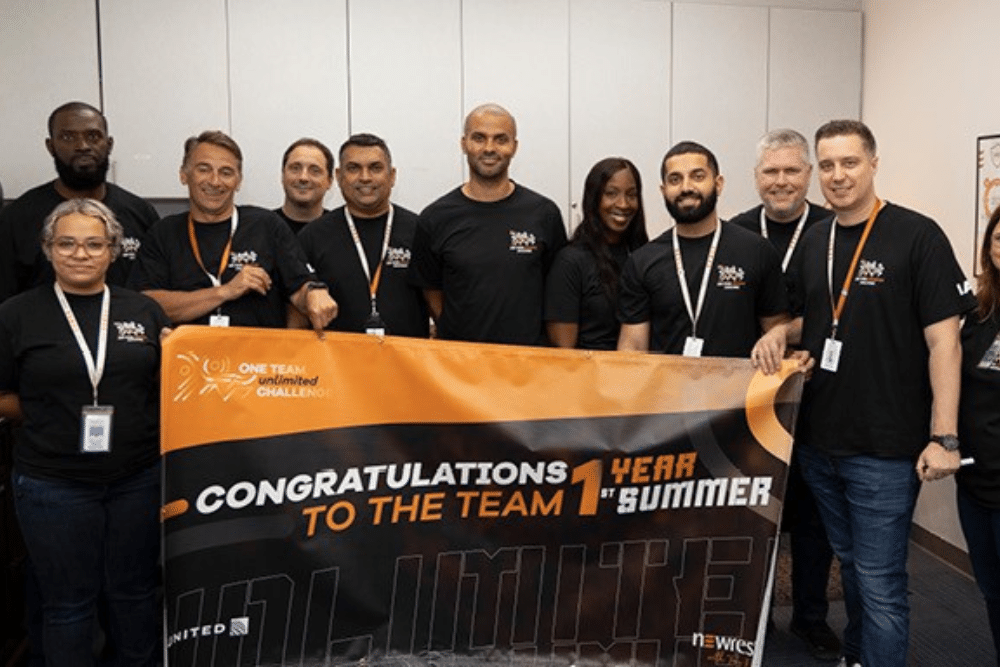