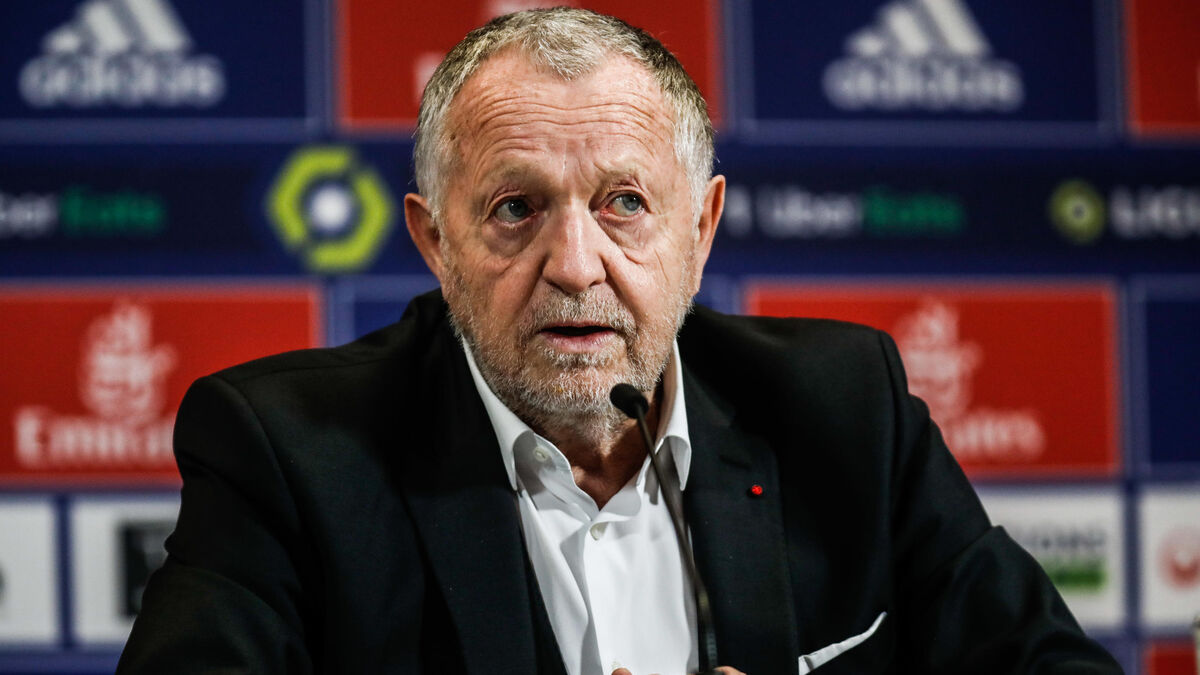 Fourteen minutes… This is the – very long – time that Jean-Michel Aulas’ introductory monologue lasted during the second part of OL’s press conference, once the formalization of the contract extensions of Maxence Caqueret and the emblematic captain of the women’s team Wendie Renard until 2026. Jean-Michel Aulas had things to say.

The sporting failure being confirmed, despite some language aimed at minimizing it, the OL boss has already switched to the next exercise, which he presents as that of renewal: “The extension of Maxence Caqueret is the starting point of a new strategy for OL. It plays the role of detonator of this new policy. As with the women this year, we will propose a reconquest as a project for our men’s team next season. »

In an open letter to his fans published on Wednesday, the Lyon president had produced a concrete argument: “Everything is not played out in a single season when you are an institution as solid as ours. Remember the failures and reconstructions of AC Milan, Inter Milan, Juventus or Atlético de Madrid”.

Beyond the extension of the midfield, an undeniable success for an element particularly courted by AC Milan, OL intends to play the “Lyonnais DNA” card, an asset that is very popular with home supporters. Moreover, Jean-Michel Aulas also pulled out of his sleeve the extension until 2025 of the hero of the Gambardella (which OL had not won for 25 years) Mohamed El Arouch and the ambition to continue with Rayan Cherki, out of contract in a year. Currently injured and in expectation, the attacker should meet his leaders next week.

But the biggest blow would certainly be to repatriate Alexandre Lacazette, at the end of the contract at Arsenal. Last February, OL clearly displayed this ambition. The center-forward has since somewhat dampened this hope, conceding that European qualification was a minimum condition for his return. “It’s fair, it’s a condition he had given, concedes football director Vincent Ponsot. But as long as it is possible, we will continue to believe in it until the end. And Aulas outbid: “And if we have to make compromises for that, we will make them”.

A barely veiled allusion to the financial arguments that OL intends to put forward. While the shares of Pathé and IDG, which respectively hold 19 and 20% of the club’s capital, are on sale, JMA promises the rapid arrival of new foreign partners: “I will stay (at the club) with the emergence new complementary partners. They will help us justify the ambitions of this new OL. There will be significant risk taking. »

With Peter Bosz still leading the team? The boss seems to want it: “I think it would be a mistake to change, but we will wait for confirmation from the new partners. » 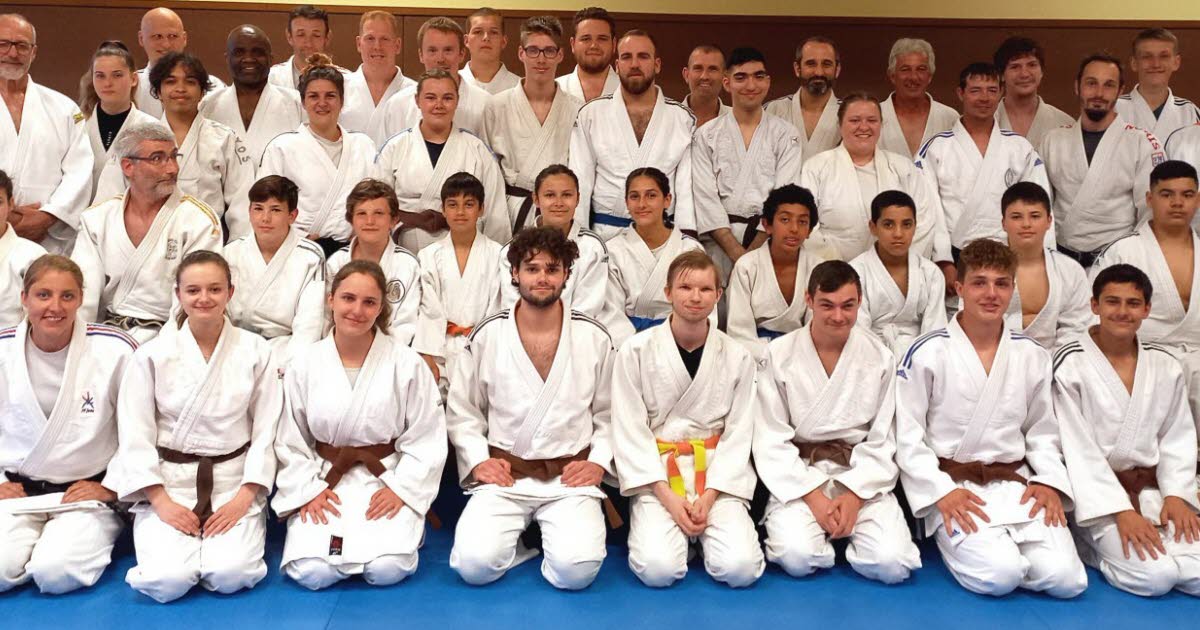