Nocioni puts the spotlight on Embiid 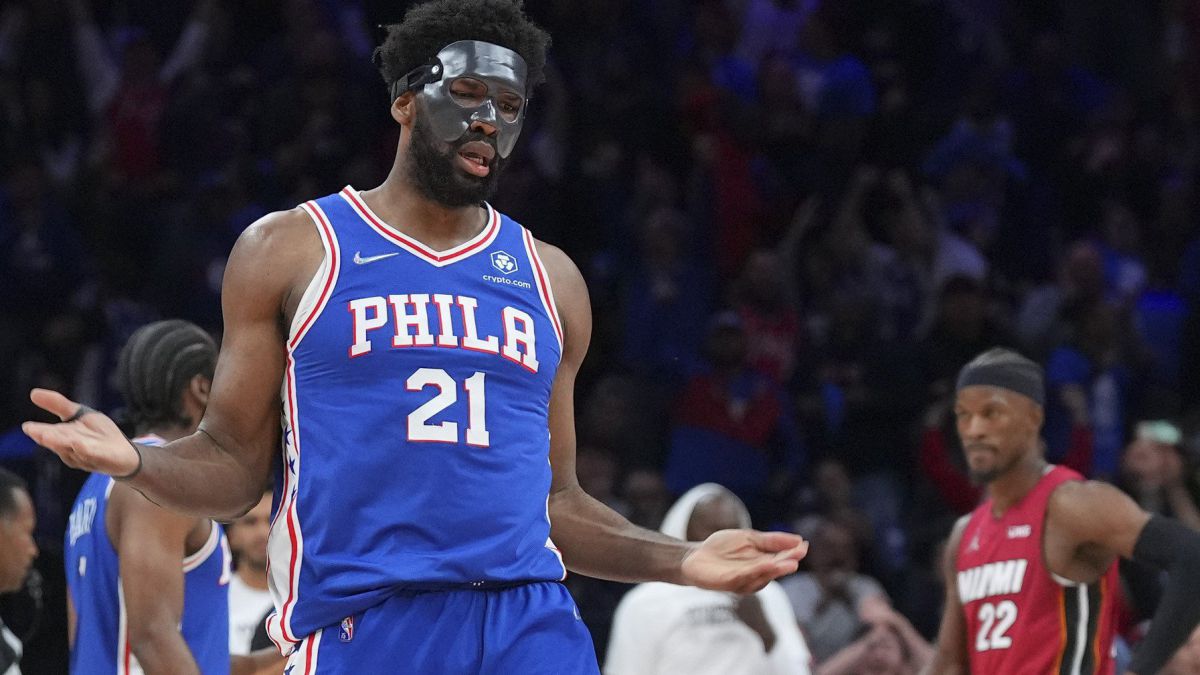 Convulsive days in Philadelphia 76ers. As soon as the Miami Heat ended their season in Game 6 of their Eastern semifinal (4-2), the fuss began in a team that again stayed far from its goal, although this time the fatal outcome seemed certain as soon as Joel Embiid’s injuries accumulated in the qualifiers (a ligament in the hand first, the orbit on the right side of the face later).

Embiid tried everything, and he certainly walks away blameless in a season in which he has been at the MVP level (although the award, also fairly, went to Nikola Jokic). But the truth is that the Cameroonian center is already 28 years old and his Sixers have yet to play in an Eastern final after five years in a row in the playoffs in which they have reached this second round four times in which they have stayed again. In that time the Cavaliers, Raptors, Heat and Bucks have been finalists in the NBA, but the moment of the Sixers, for one thing or another (bad luck included) has never come.

Embiid comes out blameless in sports … but with criticism of his attitude after elimination. One of the toughest came with the signing of Andrés Nocioni, who played in Philadelphia, precisely, in 2010 and on his last stop in the NBA. Later, in 2015, he was European champion and Final Four MVP with Real Madrid. Now, Chapu has made it clear that he does not like how Embiid handles himself in front of the press when the moments of heavy defeat come for the team he leads, on the track in the locker room: “I’m not a fan of Harden, you know, but Embiid’s attitude of exposing him with his statements seemed regrettable to me. And it’s not the first time he’s done it huh. Lousy leader. Toxic”.

I’m not a fan of Harden, you know, but Embiid’s attitude of exposing him with his statements seemed regrettable to me. And it’s not the first time he’s done it huh. Lousy leader. Toxic.

The Argentine refers to Embiid’s words after the loss in the sixth game and the elimination, when he said that Harden should have been more aggressive and that a version of the shooting guard like the one from the Houston Rockets was expected in Philadelphia, but that is no longer exists. At a time when all eyes and criticism were focused on Harden, his passivity in Game 6 and his overall lackluster playoff run, his teammate did Harden no favors with those words. That many, including Nocioni, remembered the ones he addressed to Ben Simmons when the Sixers were eliminated last season by the Atlanta Hawks. That opened the definitive gap with the Australian, who did not play with Embiid again and ended up transferred… by Harden. We will see how La Barba takes these words from the other star of his team, but of course Nocioni made it clear that he considers that a leader has to behave differently at a time like that and that Embiid could have saved the message . 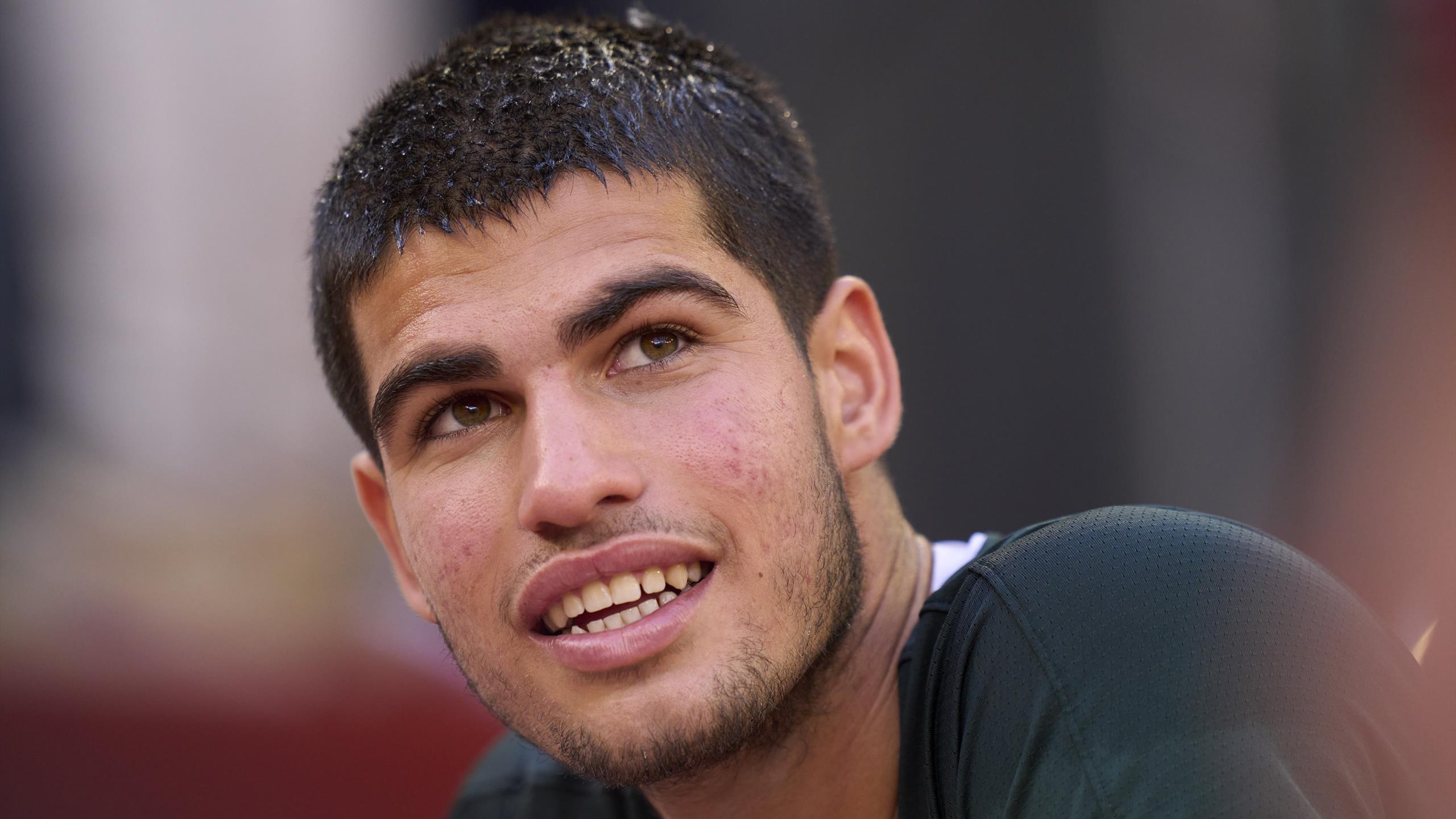 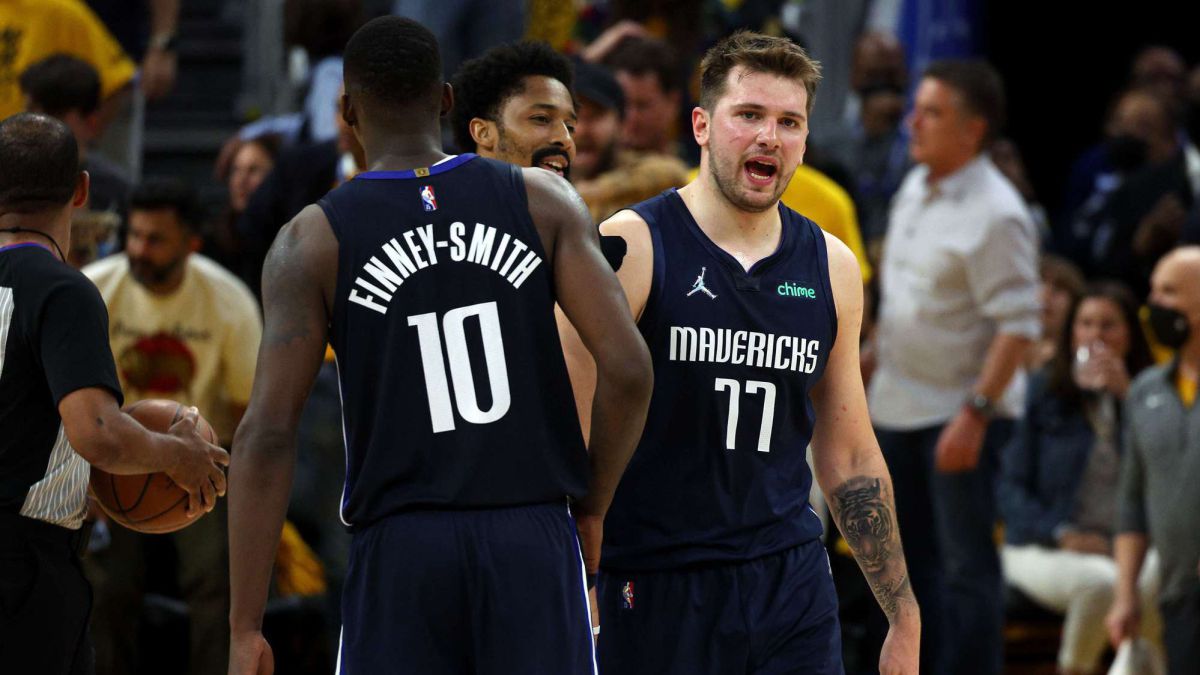 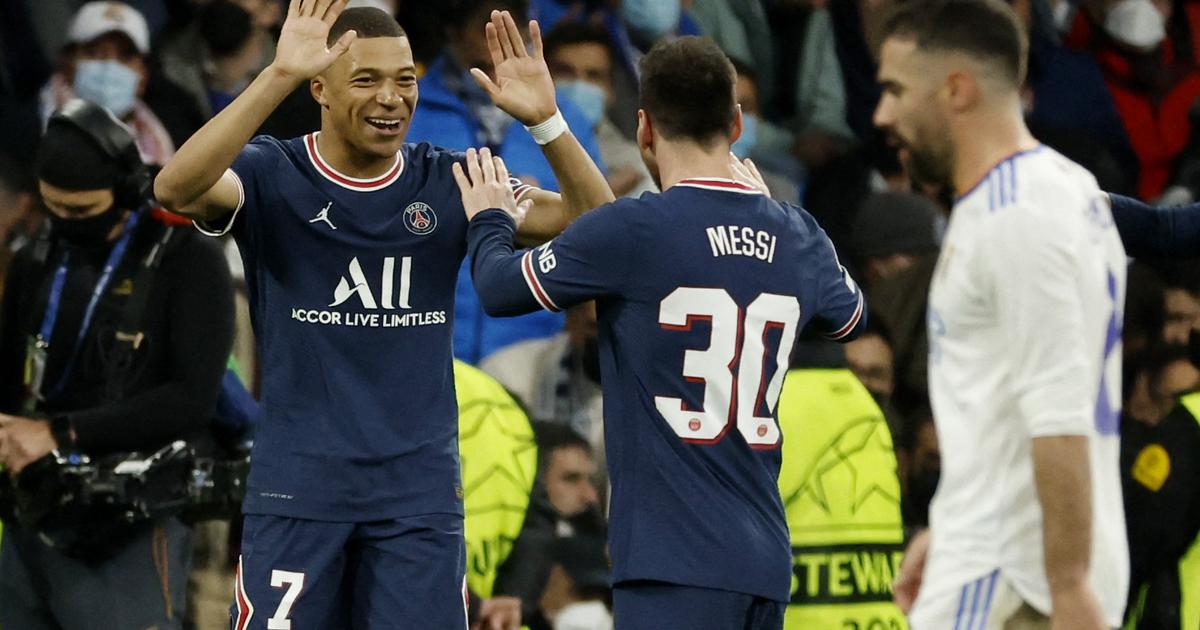