NFL: Game in Munich – opponents of Brady and Buccaneers are certain 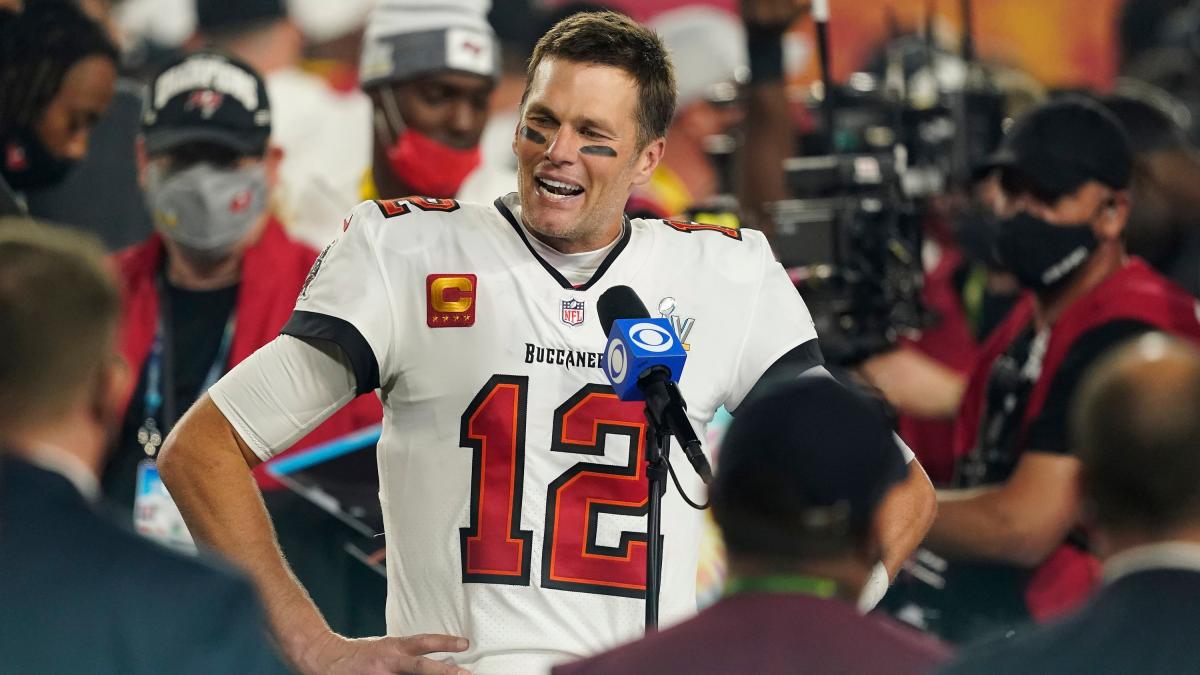 In November, the NFL will be visiting Germany for the first time for an official league game. The league has now announced which opponents the Tamapa Bay Buccaneers and Tom Brady will meet in Munich. The date and time are also fixed.

Dhe pairing for the first official NFL league game on German soil is set. The league announced a few weeks ago that the Tampa Bay Buccaneers were coming to Germany. The team around superstar Tom Brady will compete against the Seattle Seahawks.

The game will be played on November 13th in the Allianz Arena in Munich. Kick-off is at 3:30 p.m. It is the first of four negotiated league games in Germany, which will take place in Munich and Frankfurt.

“The fans in this country get the unique opportunity to see two of the most popular and successful NFL teams in recent years. This announcement is very special news for the huge Seahawks fan base in Germany today. This game will definitely be remembered,” said Alexander Steinfort, head of NFL Germany, in a press release.

The US sports journalist Michael-Shawn Dugar had already suggested in a tweet on Tuesday evening American local time that the Seahawks were selected for the Germany game. The reporter reporting on the Seahawks also referred to a Twitter post from the US Consulate in Munich in early April.

Those responsible in Seattle had repeatedly hinted in the past few weeks that they were already learning German. After winning the Super Bowl in 2014, the Seahawks have a large fan base in Germany. 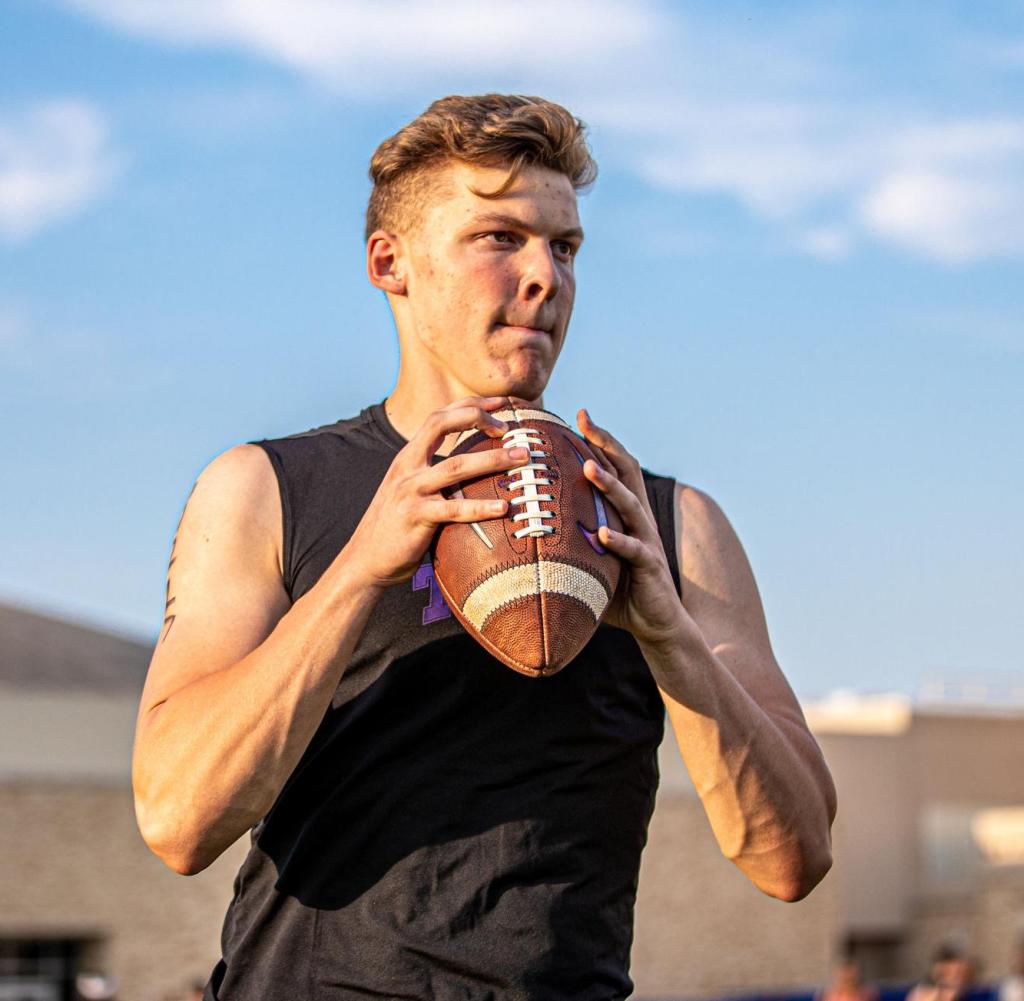 For a long time there had been speculation about the Kansas City Chiefs as a possible opponent of the Buccaneers. The team from Missouri around quarterback Patrick Mahomes maintains a partnership with record champions FC Bayern.

However, the Chiefs are expected to get a game in Germany by 2025, as will the Carolina Panthers and New England Patriots. Like Tampa Bay, these three teams also acquired the marketing rights for the German market. Normally, NFL teams are only allowed to do marketing within 75 miles (120 kilometers) of their headquarters.

The rush of the German fans is obviously large six months before the kick-off. “Within the first two days there were 250,000 ticket requests for the game in Munich,” said Germany boss Steinfort recently in the “OMR Podcast”. In total, there are said to have been more than 400,000 registrations for ticket allocation, and the league expects a total of 1.2 million ticket requests.

In London, the NFL has been playing several games a year for several years. Munich is now to be added to the schedule as the second location in Europe. Frankfurt will be added next year. However, the league has not yet announced the exact plans for the Germany games next year.

It will also be played in Mexico City. There, the Arizona Cardinals are already set as the home team. This year’s three games in London will be hosted by The Green Bay Packers, Jacksonville Jaguars and New Orelans Saints. The official game schedule for the new NFL season will be announced on May 12th.