NBA: the Heat still deprived of Kyle Lowry in Game 5 against the 76ers 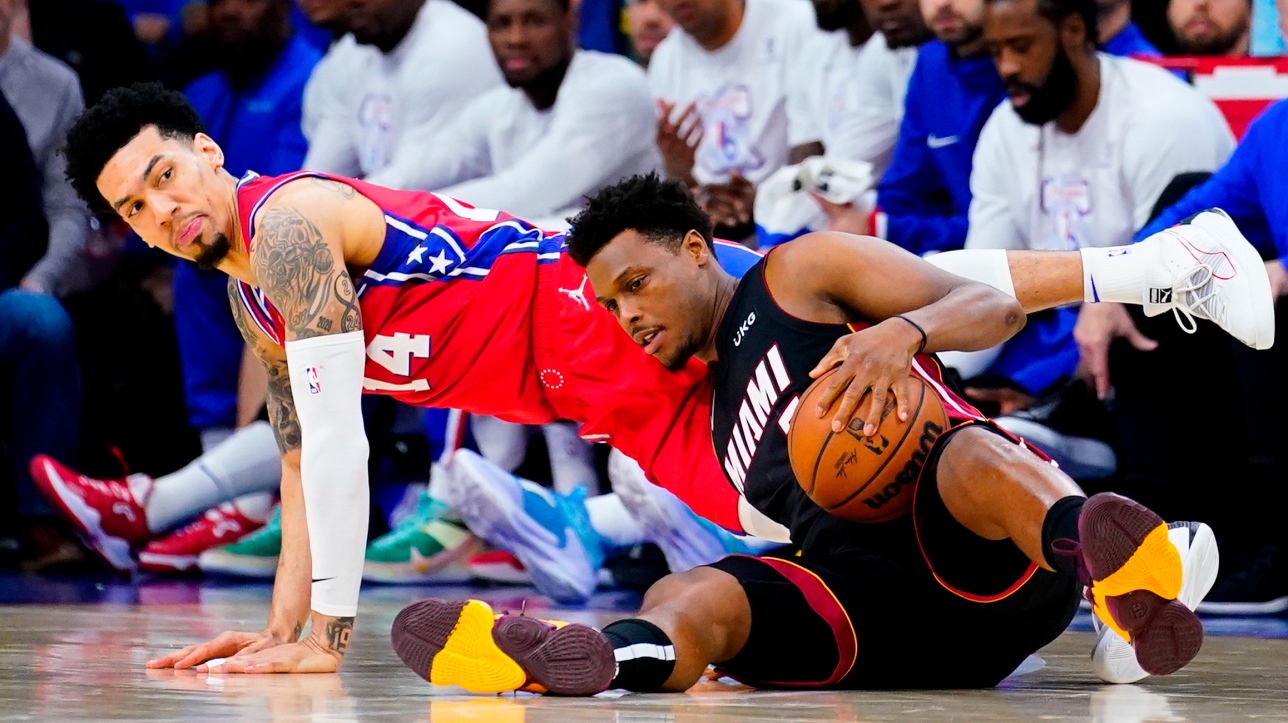 After sustaining a fresh left thigh injury in Game 4 of the series against the Philadelphia 76ers, Miami Heat veteran Kyle Lowry will miss Game 5 on Tuesday night, Yahoo Sports reports.

In his first season with the Heat, the former Toronto Raptors averaged 13.4 points, 4.5 rebounds and 7.5 assists per game in 63 games.

The series between the Heat and the 76ers is tied 2-2. 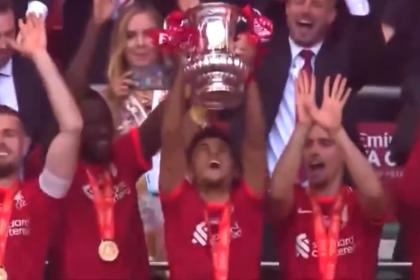 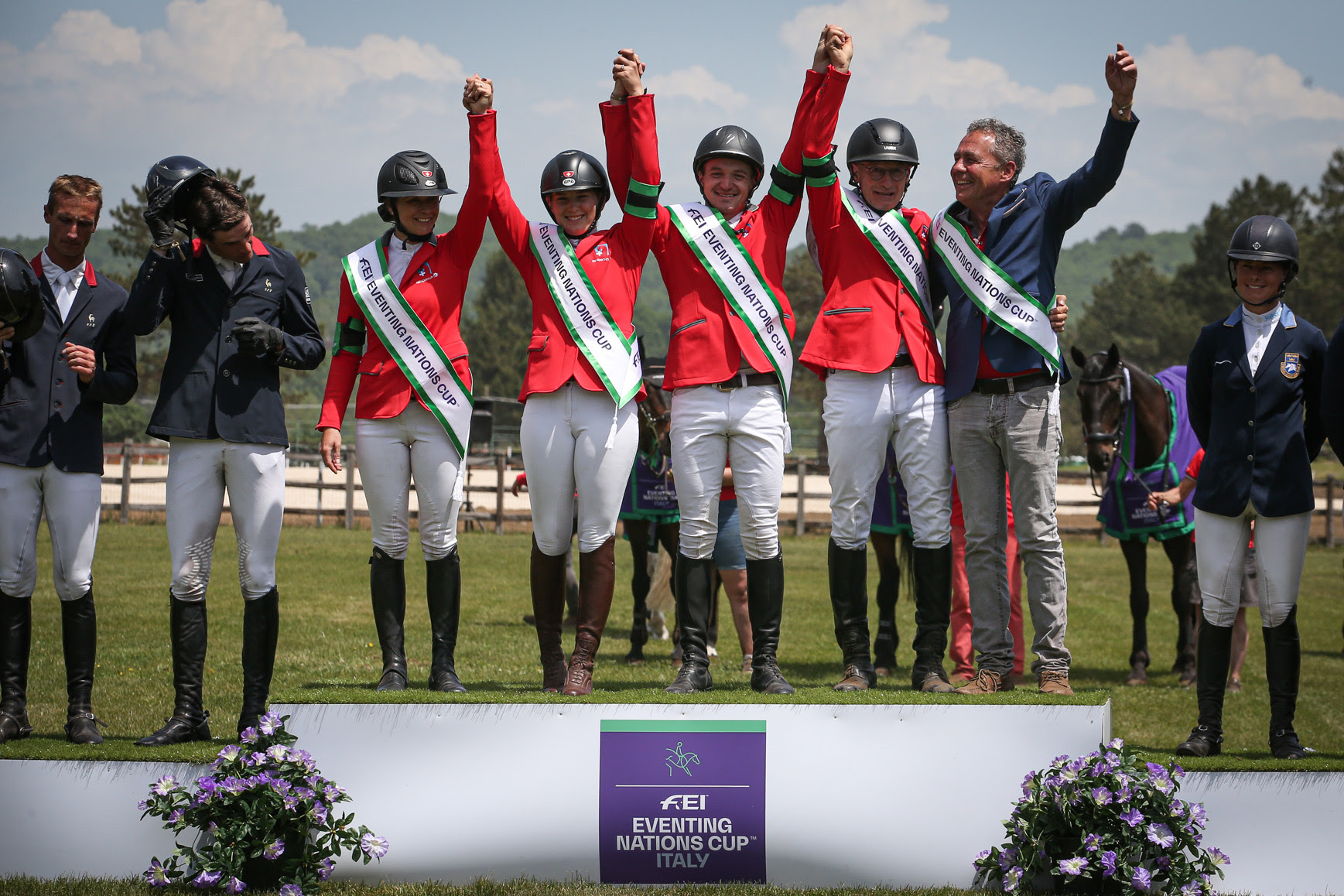 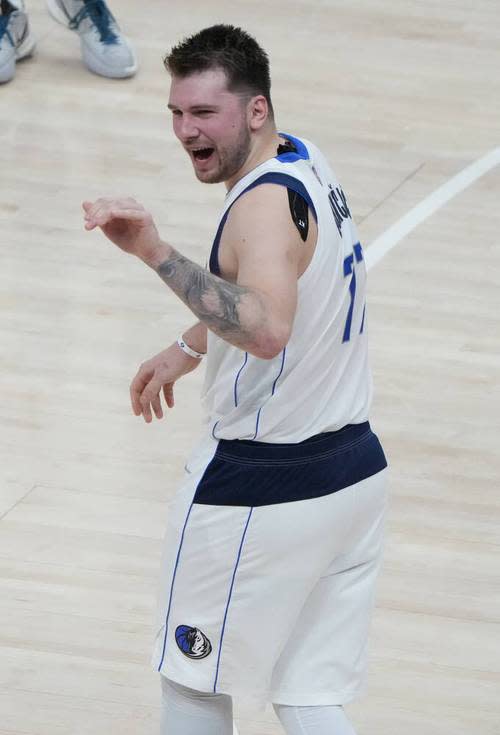