Nba playoffs: Miami in the final in the East, Dallas brings Phoenix to the beautiful 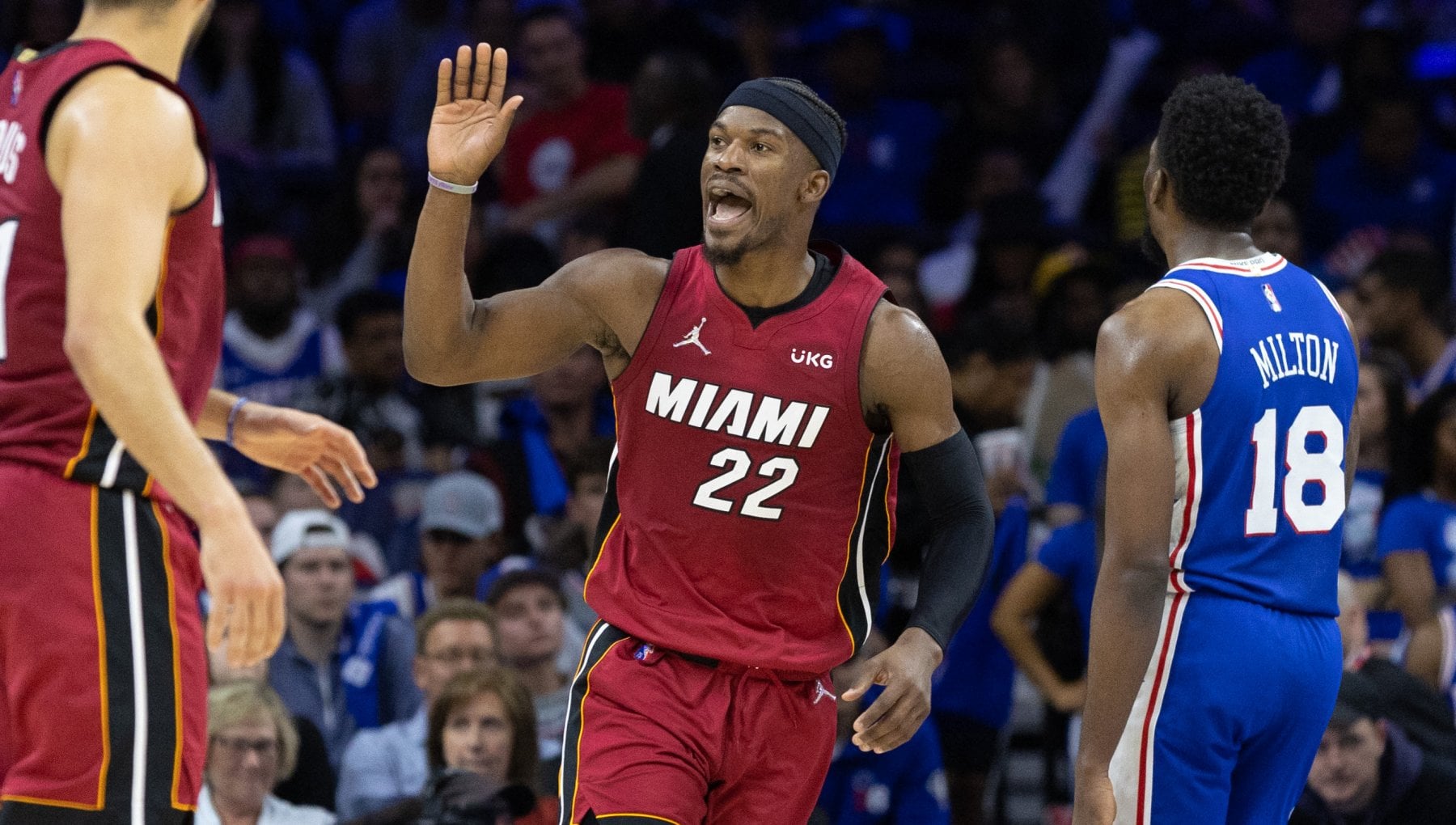 In the East there is the first finalist. Miami closes the score in Game 6 at the Wells Fargo Center, beating 99-90 Philadelphia and thus winning the semifinal series 4-2. To take the scene is Jimmy Butler, who drags the Heat with 32 points and in the end goes to embrace former teammate Joel Embiid, the great loser of this challenge. Miami, in the second Conference final in three seasons and now looking forward to the winner of Milwaukee-Boston (Game 6 in the Italian night, Bucks ahead 3-2), pushes on the accelerator in the third quarter, with a break of 16-2 in which Butler signs 14 points with 6/9 from the field. “I still don’t know how we let him go”, Embiid’s regret (20 points and 12 rebounds) recalling Butler’s farewell in the summer of 2019. In the Sixers he disappoints Harden, almost never decisive in these play-offs (11 points, all in the first half, in Game 6) and only the shadow of the player admired in Houston. “We weren’t good enough to beat Miami”, admits coach Rivers, who despite a contract until 2025 could be questioned considering that even last year, even with the best record in the East, Philadelphia did not go beyond the second round of the play-off.

Basketball, Nba play-off: Antetokounmpo brings Milwaukee one step away from the final in the East, Memphis dominates the Golden State

Dallas brings the Suns to the beautiful

Instead we will go to the ‘beautiful’ between Dallas and Phoenix: 113-86 for the Mavericks as usual Luka Doncic, on the scoresheet with 33 points, 11 rebounds and 8 assists. In the Suns 21 points and 11 rebounds by Ayton, Booker closes with 19 points but 6/17 from the field (and 0/4 from the arc), Paul contributes 13 points. “I think we didn’t realize the desperation they played with,” warns his Monty Williams. But the Texans, in the Conference semifinal for the first time in 11 years, since winning the title with Nowitzki and the current coach Jason Kidd, will be called to the feat on Sunday in Arizona while in the night, in San Francisco, Golden State will have a disposes his second match-point against Memphis. 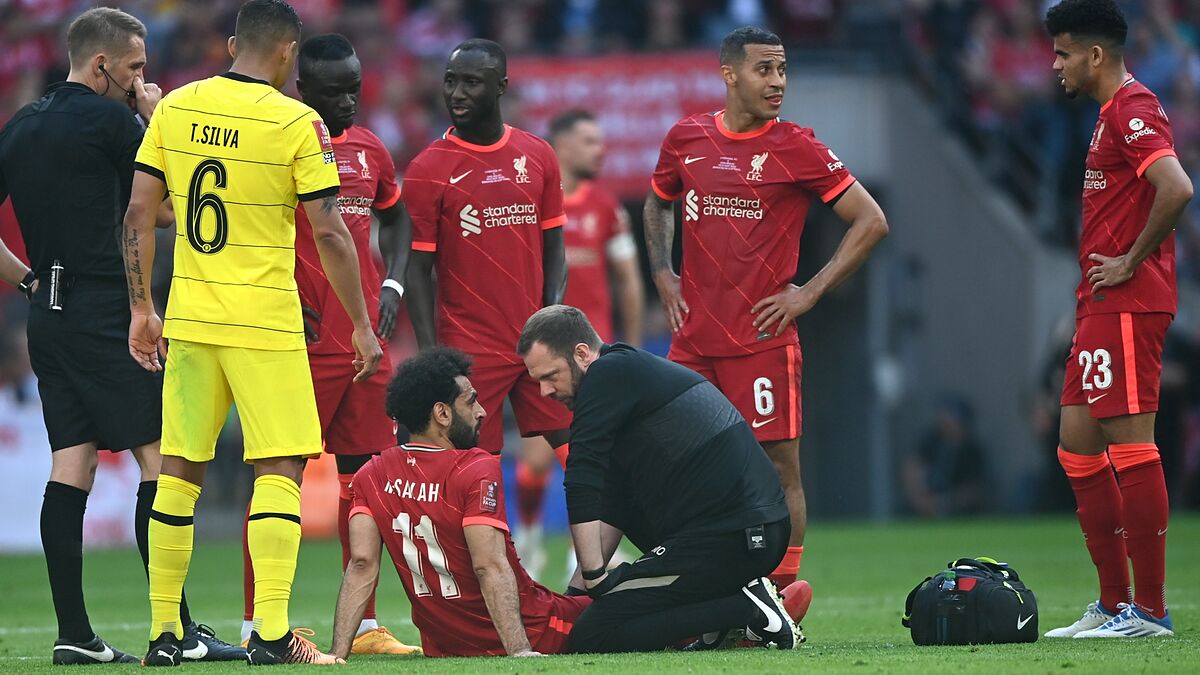