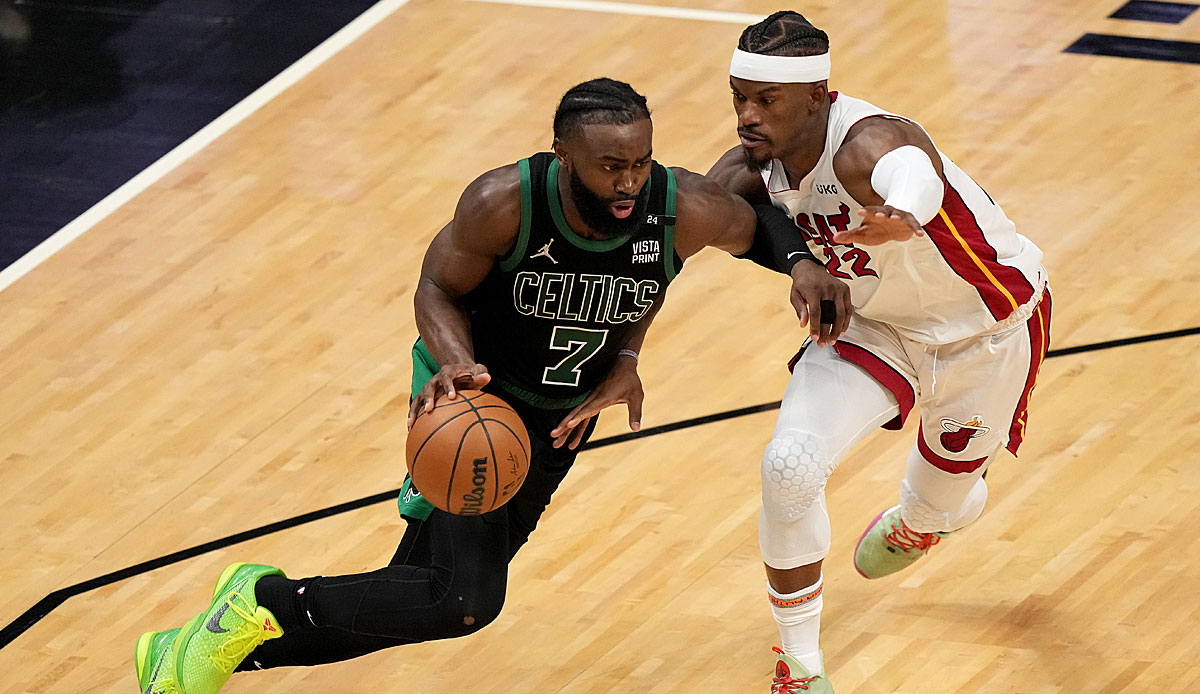 The Boston Celtics earned a match point in the Eastern Conference Finals and beat the Miami Heat 93-80 in Game 5. In a defensive battle of attrition, it was the visitors who found their rhythm in the third quarter. Miami, on the other hand, threw ticket after ticket from the perimeter.

The Celtics, improving their playoff away record to 6-2, were led by their star duo Jaylen Brown (25, 10/19 FG) and Jayson Tatum (22, 7/20 FG, 12 rebounds and 9 assists), with the former playing in particular a strong second half. Otherwise, only Al Horford (16) and Derrick White (14) scored in double figures. Robert Williams III excelled defensively (6 points, 10 rebounds, 3 blocks). Daniel Theis didn’t see any minutes in the garbage time either.

While Marcus Smart (White on the bench for him) and Williams III (no minute restrictions despite knee problems) were fit in time for the Celtics, sixth man Tyler Herro (groin) missed the second game in a row in the Heat. Still available were Lowry, Strus, Vincent and PJ Tucker, all of whom were listed as Doubtful. Before the start of the game there was a minute’s silence for the victims of the shooting spree at the elementary school in Uvalde/Texas.

After the 82-102 debacle in Game 4, the Heat had to react. Although they grabbed a few offensive rebounds, they missed several layups, so Williams III brought the first points to the scoreboard after more than two minutes via tip-in. Tatum held his shoulder early on, Smart had to go out with two fouls after three minutes. Adebayo woke up Miami with a putback slam. With the Celtics, White was conspicuous. The hosts took the lead with five points in a row, and the energy was right. After twelve minutes, the South Beach team was 19:17 in a game with few points.

Boston turns up in the third quarter – Miami is freezing

Tatum still didn’t work at all, his right shoulder caused him noticeable problems. Just before the 8-minute mark in the second quarter, he hit his first try from the field after the Celtics went nearly five minutes without a point. The Heat gained additional throws through good rebounding, Caleb Martin and Gabe Vincent contributed from the bench. At Boston, White (5/5 FG) fought back and Brown finally hit a throw. Tucker and Adebayo scored again after offensive rebounds, Horford floated to 37:42 at half-time.

The Celtics started the third quarter with an 8-0 run and quickly regained the lead for the first time since the score was 14:13. Grant Williams opened the half for Robert Williams, who was late returning from the dressing room. Strus missed one shot after the other (but at least went to the line several times), while Horford fouled Coast-to-Coast. Both teams were early in the bonus.

After five minutes, the Heat scored the first points from the field and then continued to throw away threes. Vincent kept her within striking distance. By the end of the quarter, Boston had a good lead with a 10-0 run including a Williams three and points from Brown and Tatum: 69:58 Celtics.

Boston’s offense continued to perform strongly, with 8 points from Tatum and Brown moving to +17, forcing Erik Spoelstra to time out. It didn’t get any better though, Brown followed up with two threes while the Heat fell apart completely. Adebayo scored 8 points in a row for the Heat, Brown on the other hand put on an impressive air show. Vincent reduced it again to -13, but then missed several chances. At the latest after Tatum’s free throws, the thing was done. The banks have been emptied.

The most important statistics

Erik Spoelstra (Head Coach Heat): “There are no excuses. Boston beat us today, we should be aware of that.”

Ime Udoka (Head Coach Celtics): “When we generate stops and get running, we’re a killer team. We felt like we were in good shape once we corrected the turnovers.”

Al Horford (Celtics): “This season, these playoffs, this series too, we’ve grown as a group. We’re always trying to improve.”

The star of the game: Celtics defense

Offensively, it is difficult to clearly single out a player (even if Brown in particular clearly improved and White also convinced). What the Celtics did defensively as a team, however, was top notch. Sure, the Heat performed poorly and couldn’t compensate for the loss of Herro. But the combination of Williams III, Horford, Smart and Co. was just too much.

The flop of the game: Kyle Lowry

Of course, Jimmy Butler could also be here, whose 13 points with lousy odds were far too few to carry his team. But: The former Raptors star is a shadow of himself. Battered, unfit, ineffective. Offensively without influence, defensively vulnerable, early in foul problems. His backup Gabe Vincent did much better despite some stupid ball losses. Also very weak: Max Strus.

The scene of the game

Jaylen Brown only had 6 points at the break, just like teammate Tatum didn’t do much. But when the Celtics pulled away decisively, he was there. With 2 threes within a very short time, he took the guests away to 23 points at the beginning of the fourth quarter – and then let it rip properly!

Miami Heat vs. Boston Celtics: The Series at a Glance (2-3) 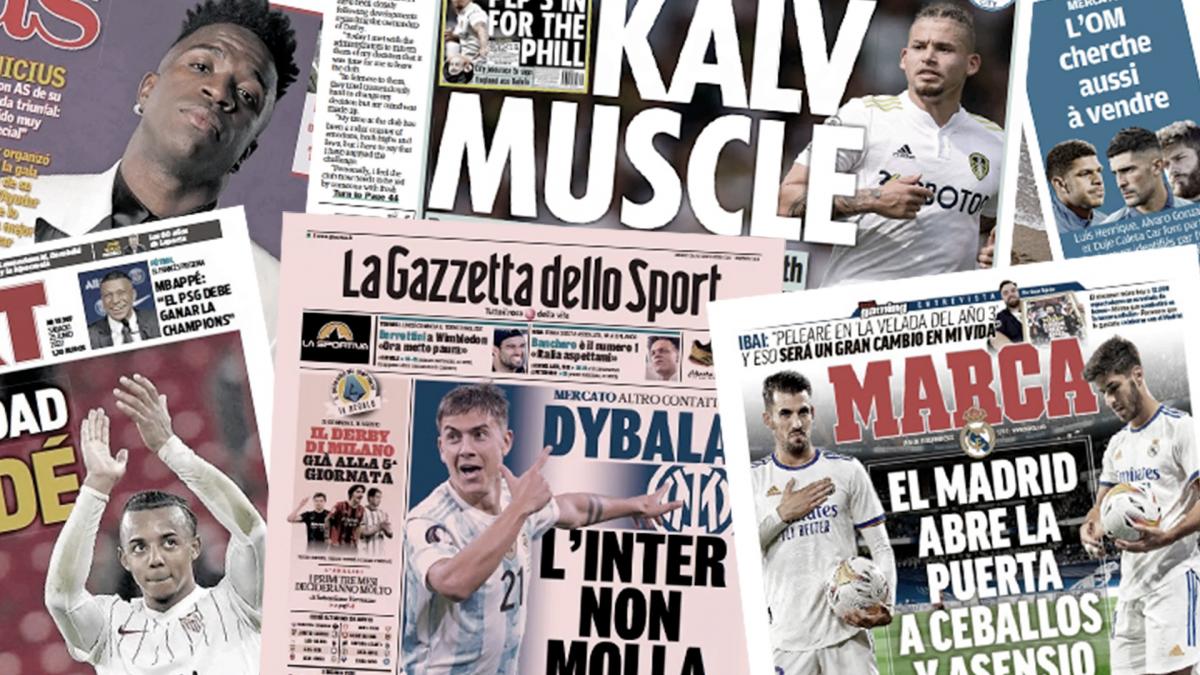 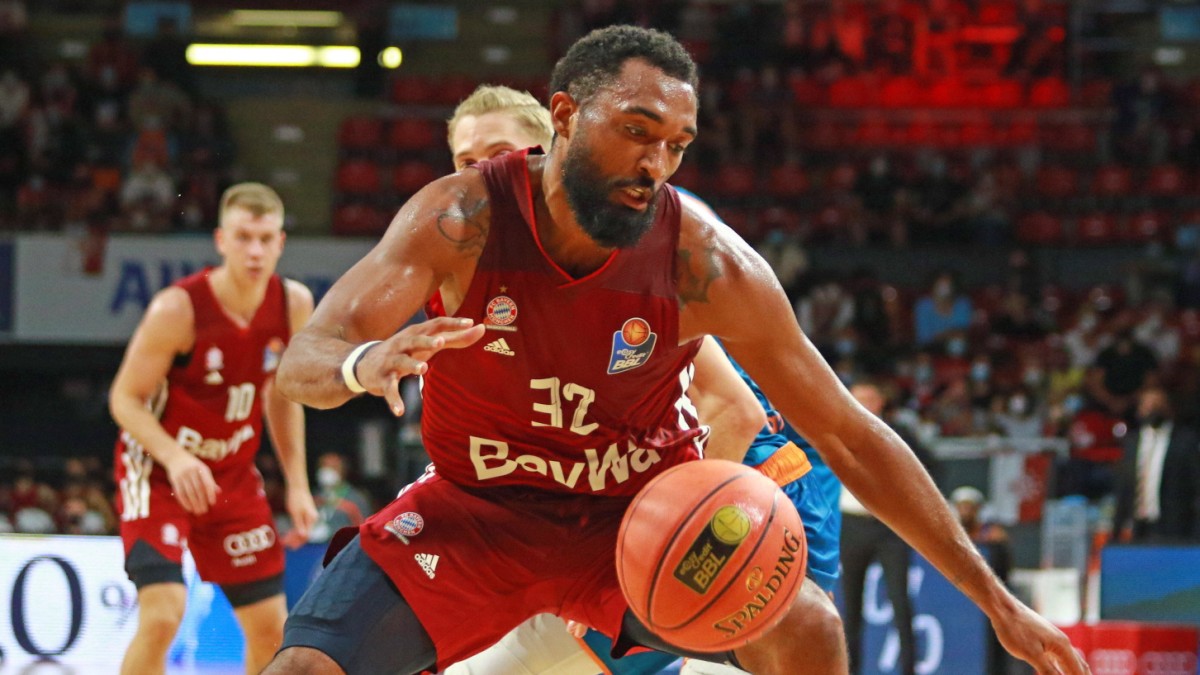 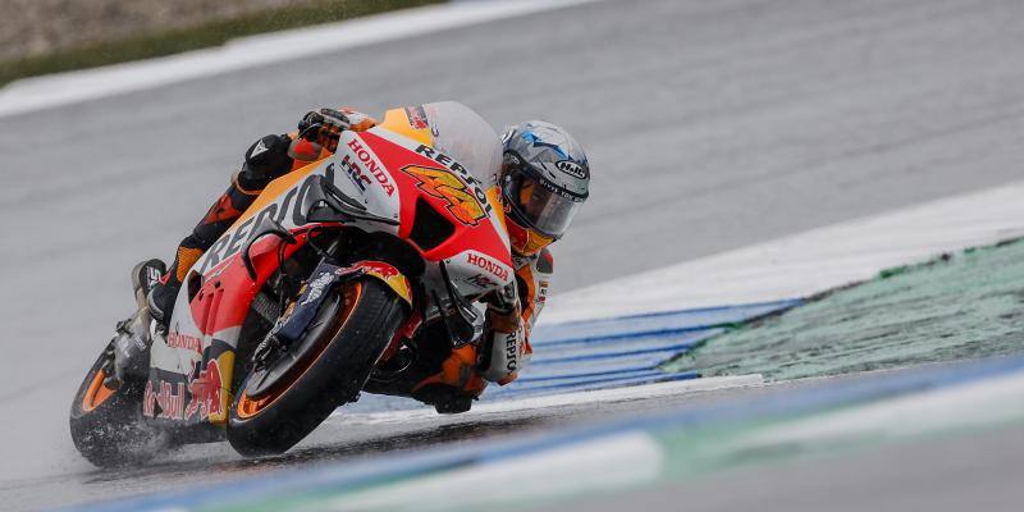 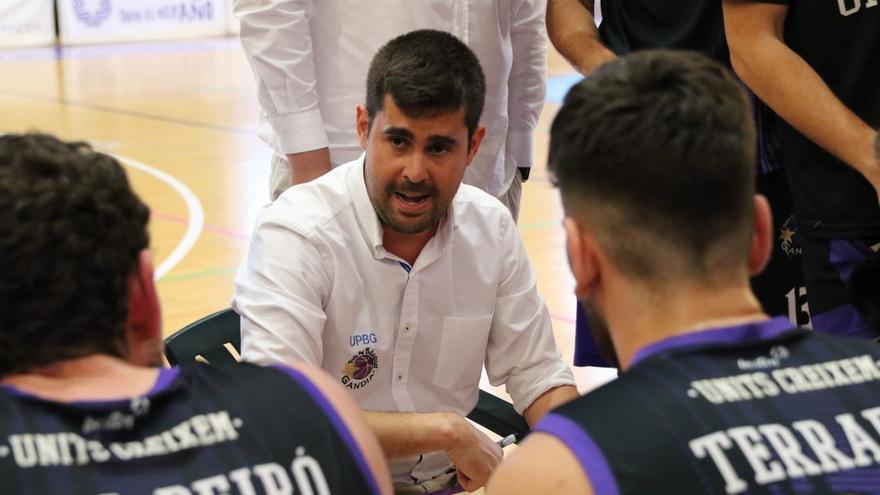