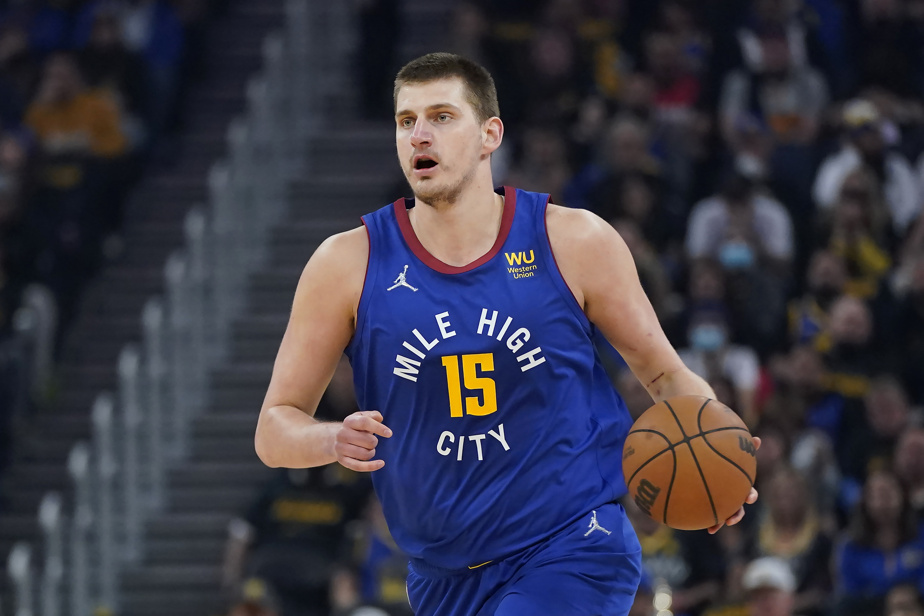 Center Nikola Jokic was named the NBA’s Most Valuable Player for the second straight year on Wednesday.

A star player for the Denver Nuggets, the 27-year-old Serb has averaged 27.1 points, 13.8 rebounds and 7.9 assists this season.

He was in his seventh season in the NBA.

Jokic took part in 74 matches, playing an average of 33 and a half minutes.

Jokic was also one of the stars of the circuit for the fourth year in a row.

Jokic is eligible for a maximum contract extension that could guarantee him nearly $254m over five years, starting in 2023-24.

The Nuggets were eliminated in the first round of the playoffs, beaten in five games by the Golden State Warriors.

In 2019 and 2020, the Most Valuable Player honor went to Greek Giannis Antetokounmpo of the Milwaukee Bucks.

Second in the ballot went to scoring champion Joel Embiid, of the 76ers of Philadelphia.

Antetokounmpo finished third ahead of Devin Booker of the Phoenix Suns.