Passionate about sports and especially basketball, President Paul Kagame unveiled his favorite NBA players this Saturday. It’s a dream major 5 with two Africans Giannis Antetokounmpo (Milwaukee) and Pascal Siakam (Toronto). “Stephen Curry is an intelligent player and he puts a lot of finesse into what he does”, replies the President of Rwanda. He will add in his big 5, Kevin Durant, LeBron James, Giannis Antetokounmpo and Pascal Siakam.

The president answered questions from Masai Ujiri, general manager of the Toronto Raptors and founder of Giants Of Africa. Paul Kagame loves basketball and demonstrated it again with the Dallas–Golden State game which was played late at night from Friday to Saturday. “I followed part of the match before going to sleep. When I woke up, I saw that Golden State won. (Editor’s note: The Warriors won 126-106 and lead 2-0 in the series)”, he confides. 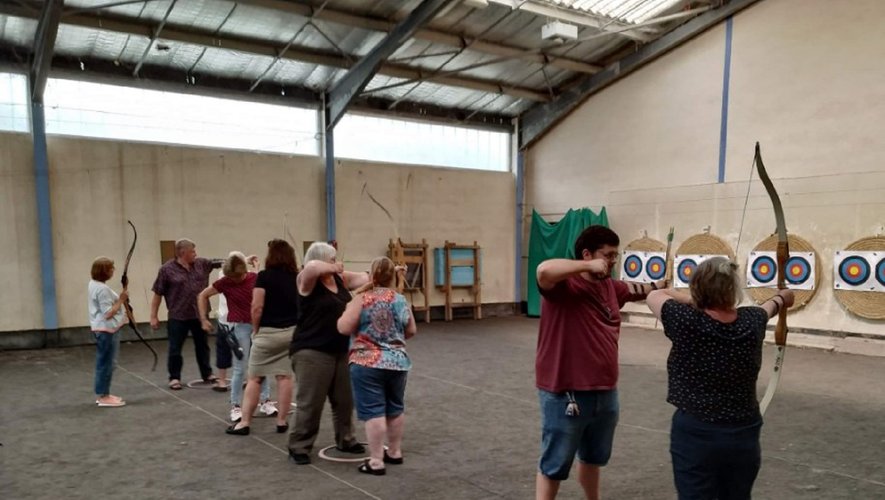