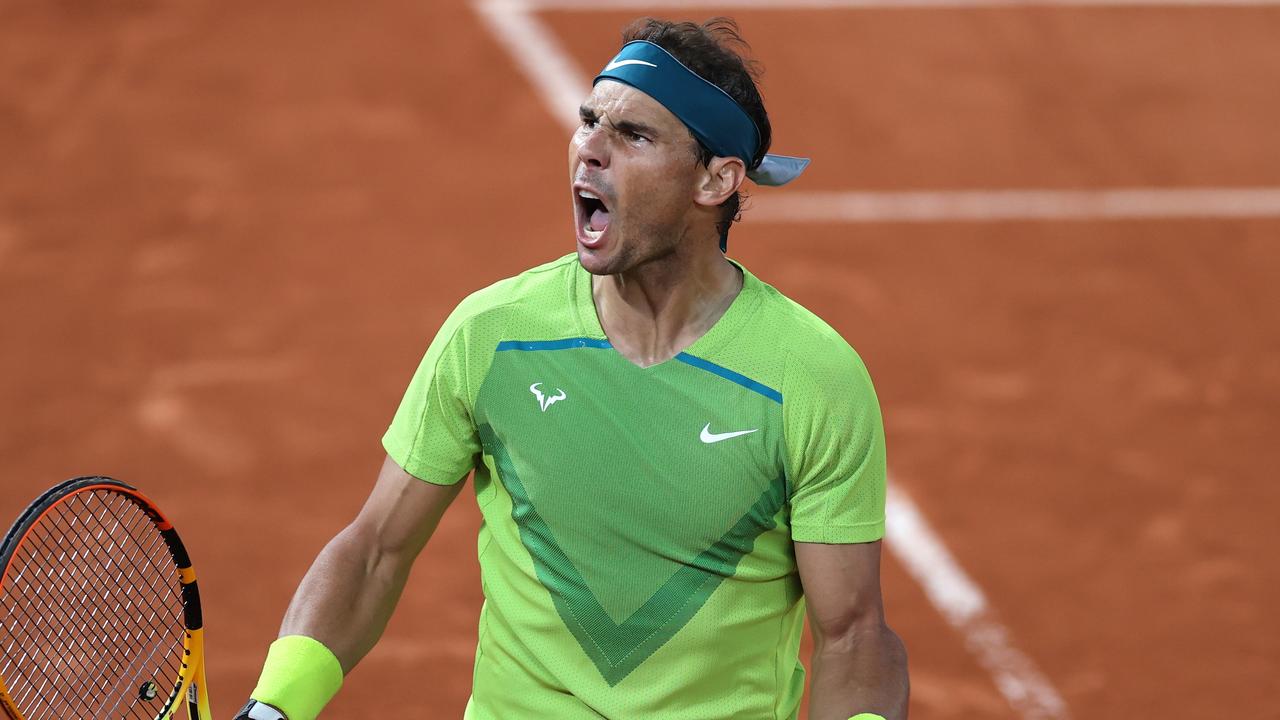 Rafael Nadal has qualified for the semifinals of Roland Garros for the fifteenth time in his career. The Spaniard was too strong for world number one Novak Djokovic in a grueling match that lasted well after midnight, 6-2, 4-6, 6-2, 7-6 (4).

The duel between the 35-year-old tennis players took four hours and twelve minutes. In the tiebreak of the fourth set, Djokovic came back from 1-6 to 4-6, but with his fourth match point, Nadal put an end to the wear and tear at 1.15 in the night from Tuesday to Wednesday.

Fifth seed Nadal will play in the semifinals against German Alexander Zverev, who was too strong for Spanish teenager Carlos Alcaraz in four sets. The other semi-finalists will be announced on Wednesday.

Nadal won Roland Garros thirteen times and is therefore at a lonely height. Last year he lost in the semifinals to Djokovic, who then defeated Stéfanos Tsitsipás in the final battle and thus defended his title in Paris this year.

Where Djokovic had not handed in a set until the quarterfinals, Nadal was already put to the test in the fourth round by Felix Auger-Aliassime. He only defeated the Canadian after five sets, after beating Botic van de Zandschulp a round earlier in straight sets.

Nadal hopes to take his 22nd Grand Slam title this week and thereby set his record even sharper. At Djokovic and Roger Federer, who was absent from Paris due to injury, the counter is at twenty.

The tone for the grueling match was immediately set with a long opening game, which Nadal decided in his favor with his third breakpoint. The Spaniard struck again at 3-1 on Djokovic’s service, after which the set could not escape him.

When Nadal made it 3-0 in the second set after a double break, a simple victory seemed in the making. Djokovic did not give up easily, however, and turned it into a real fight with more aggressive play. He turned the backlog and won the second set, which lasted almost an hour and a half.

However, Nadal remained stoic and took another double break in the third set, which Djokovic was unable to repair this time. Moments later, the Serb took advantage of his first breakpoint of the fourth company and seemed to drag out a fifth set. However, two set points at 5-3 were not for the two-time Roland Garros winner.

The decision had to fall in a tiebreak in which Djokovic gave his opponent a 6-1 lead with a few expensive misses. Although Nadal still missed his first three match points, he did not let it come to a fifth set in the increasingly fresh Court Philippe Chatrier.

Novak Djokovic can forget about title prolongation in Paris. 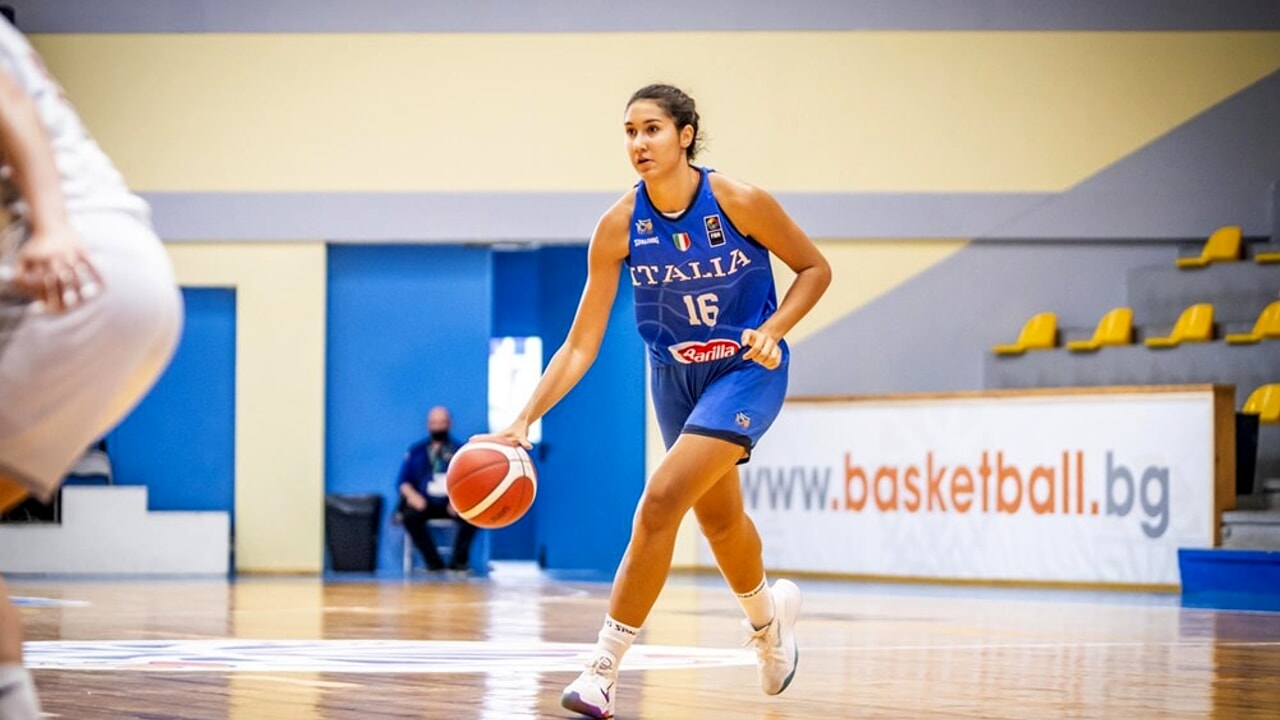