MotoGP 2022, Marc Marquez: “I learned a lot from Rossi, Lorenzo and Pedrosa. Now it’s the opposite …” – MotoGP 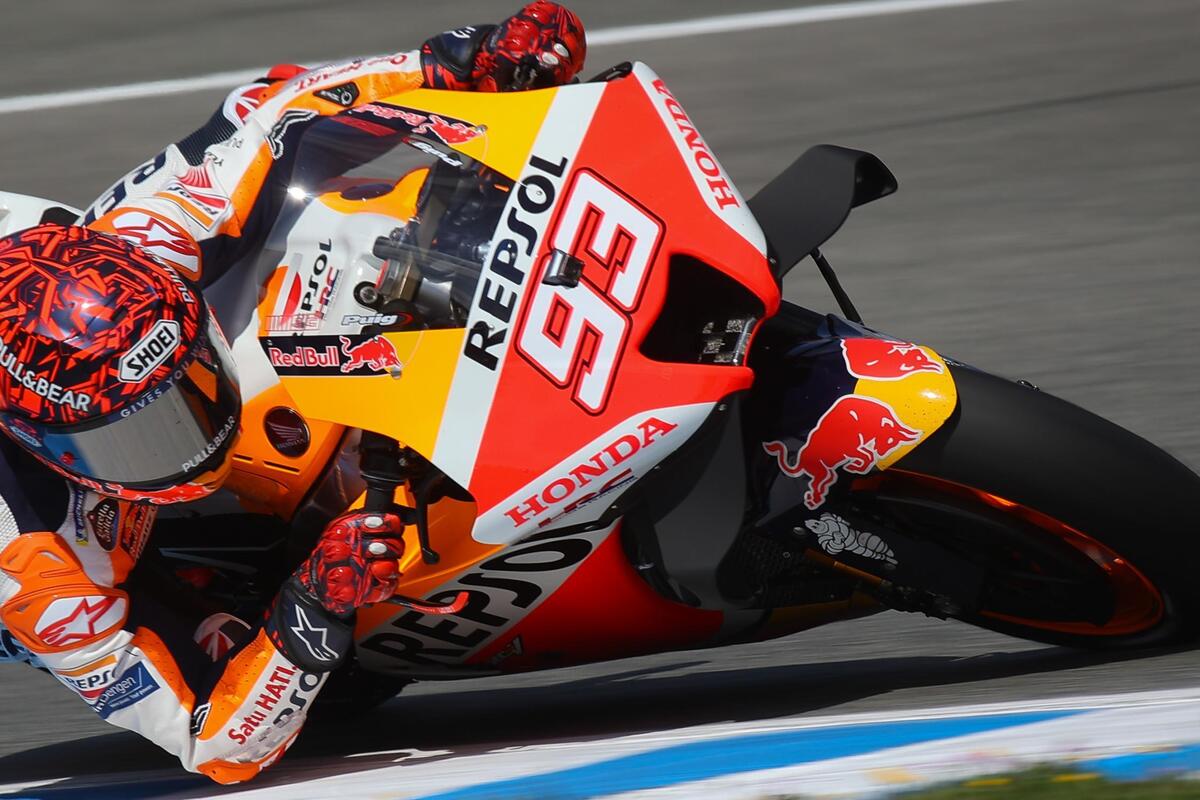 The eight-time world champion talks about his career and the current situation. “I have experienced the two sides of our sport, success and injuries.” And of the current year: “The dream remains to fight for the World Cup, but I have to be realistic”

Lcareer of Marc Marquez it almost seems to be divided into two phases: before and after that damned Jerez Grand Prix that opened the 2020 season. The war machine capable of winning eight titles, six in the highest category, the first of which is a debut, is almost a memory, because the long and tormented recovery from the various injuries that have followed have profoundly marked both the rider himself and, inevitably, his palmarès of the last three years.

Today’s Marc Marquez is decidedly less carefree, but more thoughtful and mature. Natural consequence of age but also of suffering; transpires from the interviews and his comments, such as those expressed on the occasion of the ceremony in which she received a Lifetime Achievement Award named after María de Villotathe first Spanish athlete to have won a gold medal at the Olympics.

“I have experienced both sides of sport, that of success and that of injuries and recovery. Even in the best seasons I had a lot of pressure on me, but I managed it well. Now it’s a different pressure – the whole world is expecting my return but we have to avoid haste. You have to take things as they come, manage them, and proceed little by little, “Marquez told the newspaper AS.

“The goal is to get back to fighting for the World Cup – it remains my dream for this year, but I have to be realistic. We are improving, making progress: the important thing is motivation. Every day is a small challenge in the challenge greater, which is to overcome these two years of injuries to be able to return to fight for the positions that matter. “

IRecovery is a necessary condition to be able to fight again against riders who are now part of a younger generation than his. A situation that mirrors the one he experienced at the beginning of his MotoGP career, when as a rookie he found himself fighting (and winning) against legends of a previous generation.

“When I arrived, in 2013, I had the privilege of being able to learn from riders like Rossi, Lorenzo or Pedrosa, now it’s the opposite: I see young riders arriving, who do new things compared to us. But even we veterans can learn something from Only time will tell if I will be able to live a career as long as Rossi’s; largely it is a mental factor, but the situations of each moment also count, the injuries, the possibility of having good support doctor and motivation. It is a sum of factors. “

Regarding his current situation, Marquez makes a lucid analysis, also explaining the difficulties that do not depend on his physical condition.

“Motorcycling is not an individual sport, it is a discipline in which three things count: the bike, the team and the rider. Of course, the rider continues to make the fundamental difference, but it is clear that if the bike does not support him, he can aim to win a few races under certain conditions, but not a World Cup … “