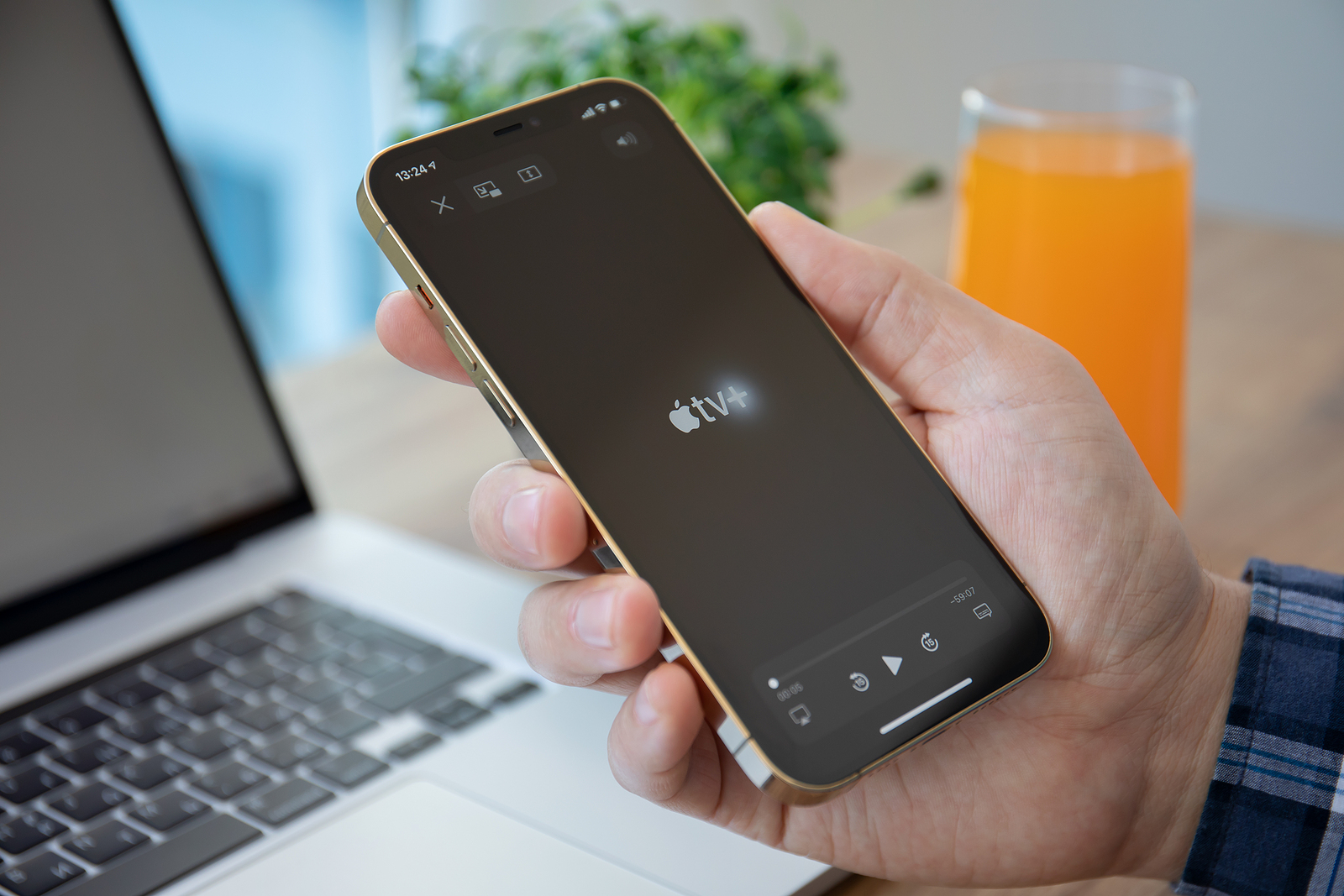 Apple’s senior vice president of services Eddy Cue is working on a restructuring of services management to focus more on streaming and advertising, a new report claims.

Cue sees streaming and advertising as areas for revenue growth and has already begun updating the responsibilities of key service executives reported Business Insider. Peter Stern, Apple’s vice president of services, is no longer responsible for advertising, leaving more time to focus on video, news, books, iCloud, Fitness+ and Apple One. Todd Teresi, a vice president of advertising at Apple, will instead take on more responsibility and has reported directly to Cue since earlier this year. One of the sources who spoke to Business Insider said that Apple’s advertising business is now “big enough to live on its own.” Apple recently acquired the rights to Friday Night Baseball after the company struck a deal with Major League Baseball, with more sports deals to come. Apple is rumored to be working to secure the rights to the NFL’s Sunday Ticket package.

Apple services: Apple Pay is also to be expanded

NBA games should also be shown on Apple TV + at some point. Sports content would attract new viewers for Apple TV+, which Apple has been building since it launched in 2019. Compared to other streaming services, Apple still has a limited amount of original content and can’t match the subscriber counts of Hulu, Netflix, and Disney+. Income from the services has grown steadily in recent years. The Services category now includes Apple TV+, iCloud, Apple Fitness+, Apple News+, Apple Music, the App Store, Apple Care+, Apple Arcade, Apple Pay and more. In the second quarter of 2022, Apple services earned $19.8 billion, compared to $17 billion in the same quarter last year. In addition to focusing on streaming and advertising, Apple also plans to launch new services. So there are rumors about a hardware subscription service. In addition, Apple Pay is to be expanded to include the “Buy now, pay later” function. (Photo by DenPhoto / Bigstockphoto)

Do you already know our Amazon Storefront? There you will find a handpicked selection of various products for your iPhone and Co. – Enjoy browsing. 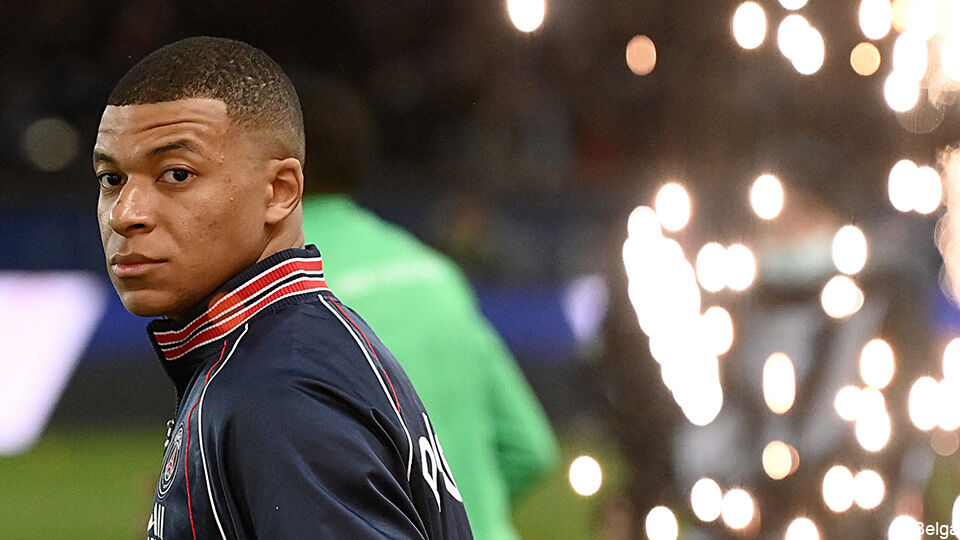