Monza wins 4-3 in Pisa and is in Serie A for the first time. Berlusconi: “Now the Scudetto. It will be nice to challenge Milan” 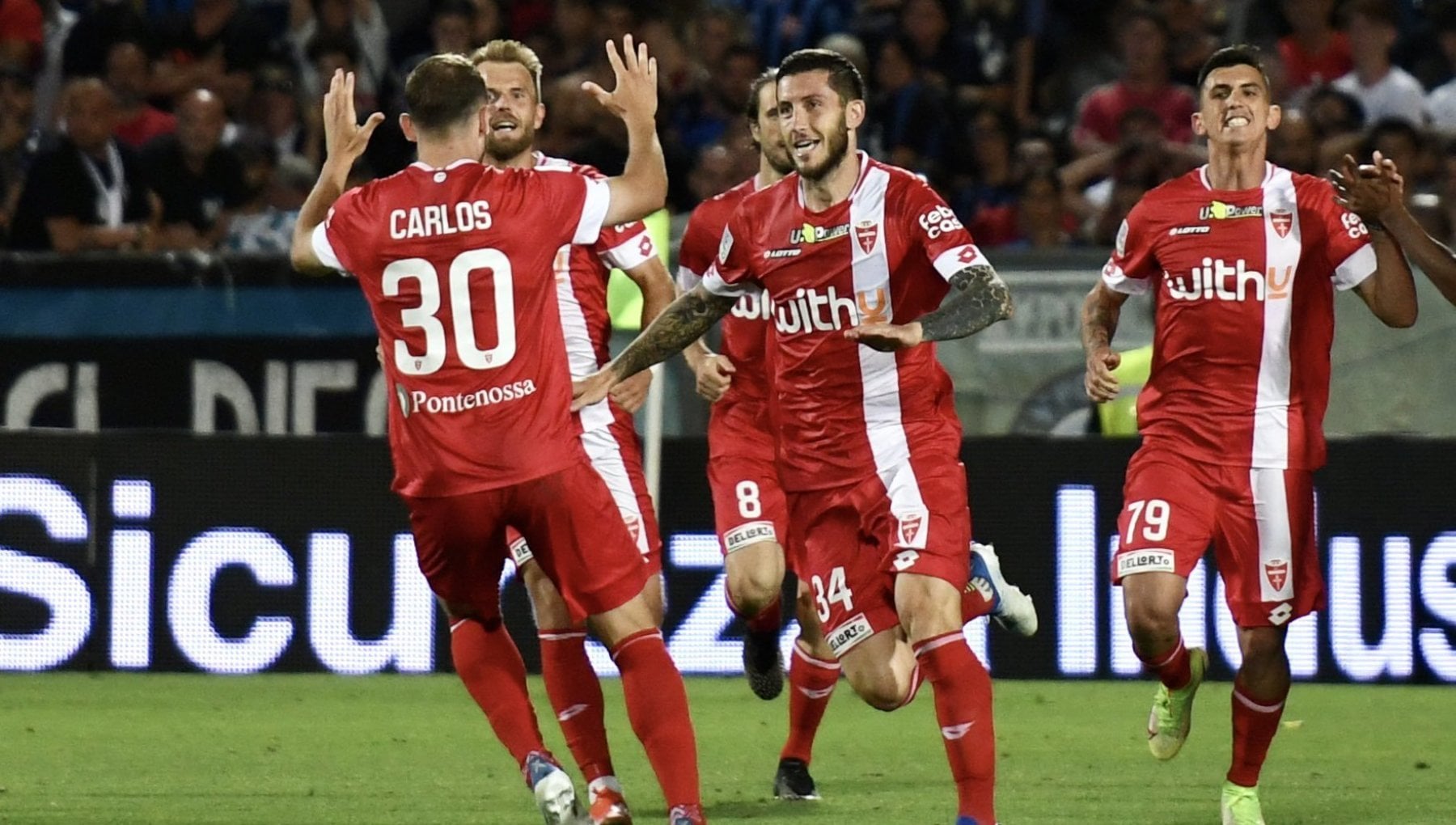 PISA – It seemed like the magical night of Pisa, it became the occasion of the great Monza party. At the Garibaldi Arena – Romeo Anconetani everything happens, with the Nerazzurri able to quickly overturn the disadvantage of the first leg only to give in to the extra-luxury staff of Monza. Big party for Silvio Berlusconi and Adriano Galliani, present in Pisa, who bring the Brianza team to Serie A for the first time in their history. They do so with the help of Giovanni Stroppa, who as a footballer had written important pages in Sacchi’s AC Milan and now, once again under the orders of the Cavaliere and his most trusted manager, he hits the second promotion to Serie A of his career after the one at the helm of the Crotone.

Monza’s first time in Serie A, a Berlusconi-branded company

From the first to the ninetieth

After less than a minute, Pisa puts the score of the double confrontation on a par, after 9 ‘they already have their heads ahead. A nightmare start for Monza: first Torregrossa finds himself ready behind a distracted Pirola on a cross from Beruatto and bags the net of the advantage, then it is Hermannsson who finds the doubling of the head, on the developments of a place that had led to the cross just Beruatto. Pisa feels the moment and tries to push, in the economy of the match a cross-shot from Ciurria is decisive, which severely commits Nicolas and shocks the Brianza area. Two minutes later, in fact, Machin’s goal arrives, who with a nice right under the crossbar puts everything back on par with the 2-1 of the first leg. In the second half, Pisa has the ball to escape again but Puscas, alone in front of Di Gregorio, does not punish the defensive error of the Brianza and hits the crossbar. At 11 ‘from the end, Gytkjaer’s goal that seems to drag Monza to A: Leverbe messes under construction from below, Mota Carvalho serves the Dane who draws the corner to the left of Nicolas, who had been extraordinary at the end of the first half on a stroke of Marrone’s head. Right in the ninetieth, the newcomer Mastinu extends the contest to extra time with a left from outside the area.

The inertia should theoretically be all of Pisa, able to grab the match at the last breath, and the first conclusion of extra time is by Benali, blocked on the ground by Di Gregorio. The former Crotone, however, becomes a negative protagonist: it is he who finds himself paired with Marrone on a placed from the right well kicked by Molina, the former Juventus has another size and finds the 3-3 header that is worth the Series A. Pisa falls apart, Colpani sets Nicolas’ gloves on fire from outside the box. The 3-4 is instead a gift from the Pisa defense, with Birindelli weakly passing a ball horizontally and serving Gytkjaer, lethal face to face with Nicolas. The second extra period is fragmented, with Monza trying in every way to break the pace of Pisa. The possible turning point on a hands in the area of ​​Caldirola, which Mariani lets go amid the protests of the Nerazzurri: it could have been the ball of 4-4, but there is no intervention by the Var and the Monza fans are celebrating. Berlusconi and Galliani laugh, for the first time in its history Monza will play in Serie A.

“We fought for a long year and reached a historic milestone. Monza had never been in Serie A and today they succeeded. It’s a wonderful thing for us and for all the citizens of Brianza. Now it will be nice to meet Milan. The next projects? Win the championship and participate in the Champions League “, commented the president Berlusconi.