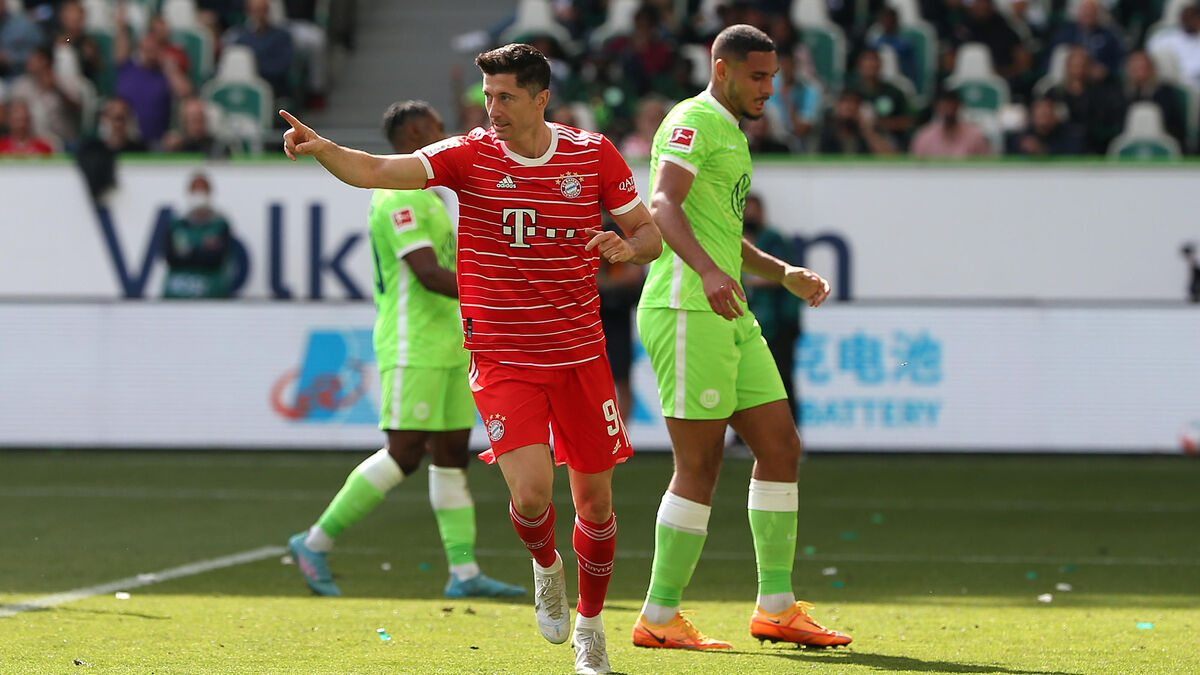 There is water in the gas between Robert Lewandowski and Bayern Munich. The 33-year-old Polish striker wants to leave the Bavarian club at the end of this season while his contract runs until 2023. Rumors to this effect have been rife for several days. They were confirmed this Saturday by Bayern sporting director Hasan Salihamidzic.

“I spoke to Lewa. In the conversation, he told me that he did not want to accept our contract extension offer and that he would like to leave the club, ”the former Bosnian international told Sky Sports on the sidelines of the match. in Wolfsburg. “He said he would like to do something else,” he continued. A statement that confirms information from the German daily Bild which announced last week that the player would not extend the adventure in Bavaria.

The Polish goleador would like to change air this summer but at this stage nothing is certain. But the leaders of the club with 32 German championship titles do not seem to hear it that way. Salihamidzic in the lead. “Our attitude has not changed: Lewa has a contract until June 30, 2023. It’s a fact,” he recalled. Same story on the side of the president of Bayern, Herbert Hainer. “Robert Lewandowski has a contract with Bayern until 2023, and he will honor it”, he would have declared according to the Italian journalist Fabrizio Romano, considered very reliable. Arm wrestling to follow?

Author of 35 goals in 34 Bundesliga games this season, Robert Lewandowski is considered the best striker on the planet with Frenchman Karim Benzema. Among the clubs interested, FC Barcelona is the main courtier. The Catalan club are looking for a weight scorer after the departure of Uruguayan Luis Suarez in the summer of 2020. “I understand that Robert wants to leave because when we started working in 2008 we had planned to change clubs several times. . He succeeded in everything with Bayern and now is a good time for a new goal, ”said his former agent Cezary Kucharski recently. However, Hasan Salihamdzic clarified that no negotiations have been started with the Blaugrana.

Arrived in Munich in 2014 from Borussia Dortmund, the Pole scored 344 goals in 375 games under the Bavarian tunic. He finished 2nd on the 2021 Ballon d’Or podium behind Parisian Lionel Messi. 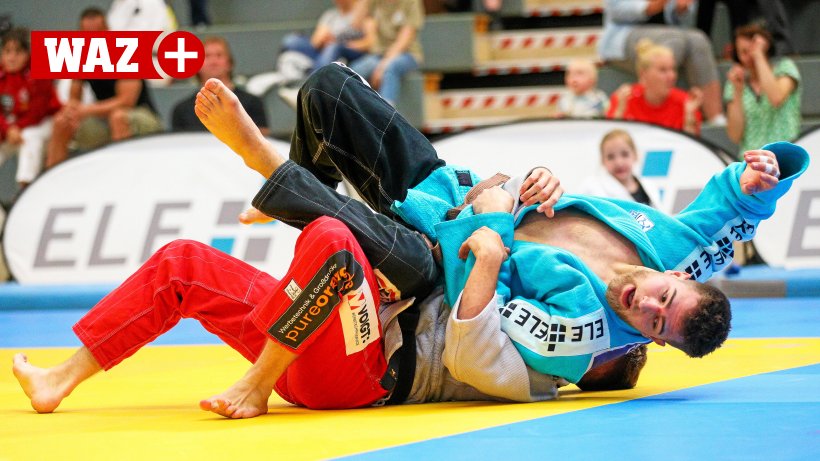 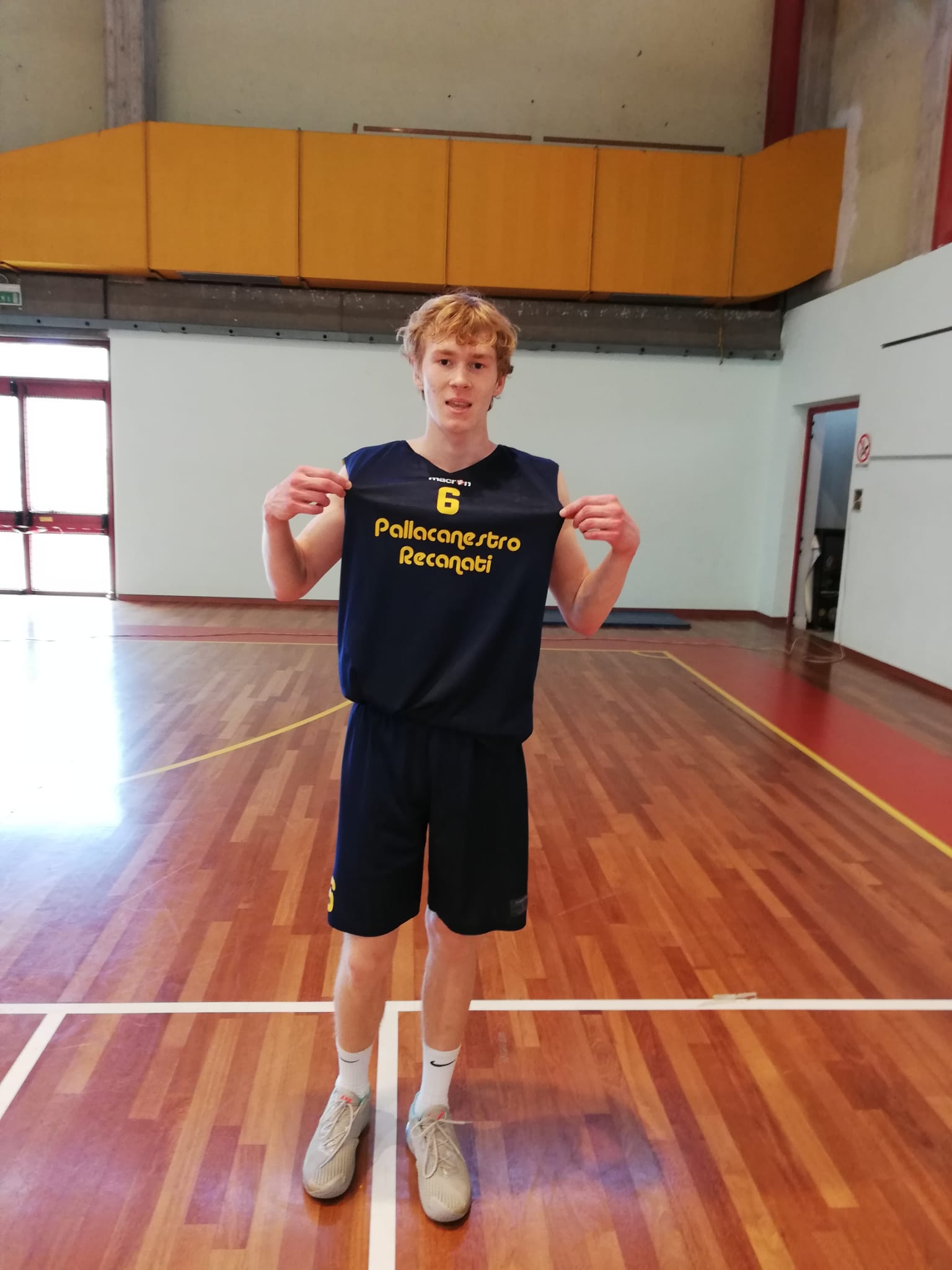