This time, it’s no longer a rumor: Robert Lewandowski wants to leave Bayern Munich. It was Hasan Salihamidžić, sporting director of the Bavarian club, who confirmed this at the microphone of Sky this Saturday before the duel against Wolfsburg: “I spoke to Lewaexplained the leader. In the conversation, he told me that he did not want to accept our contract extension offer and that he would like to leave the club.“.

At the end of the contract in June 2023, the Pole had been in discussions for long weeks with Bayern for an extension. But “Lewy” seems to have covered the question. “He told me he would like to try something else“, explained Salihamidžić again. In other words, a new challenge in a new championship after ten years spent torturing the defenses of the Bundesliga. Barça is an announced candidate but it risks not being the only one for the striker. Above all, it risks to come up against the intransigence of Bayern, who do not want to hear of a sale.

Lewandowski: ‘Very possible this will be my last game’

“Our attitude hasn’t changed: he has a contract until June 30, 2023, that’s a fact“, confirmed Salihamidžić. Relaunched on the hypothesis of the departure of his star striker and on the changes it would entail, the leader was very relaxed: “I don’t care about that, we never changed our position“, he said. After spending long minutes greeting his supporters, Lewandowski also confirmed the information at the microphone of Polish television. “It’s very possible that this will be my last game for Bayernhe confessed in words reported by Mia san Mia. I can’t say that 100%, but maybe it was (my last game, editor’s note). We want to find the best solution for me and for the club“.

Atlético would no longer want it: “Griezmann is now facing a black hole”

A new revolution on the horizon: what is Dortmund (still) playing?

‘Lewandowski has a contract and he will honor it’: Bayern take out the barbed wire 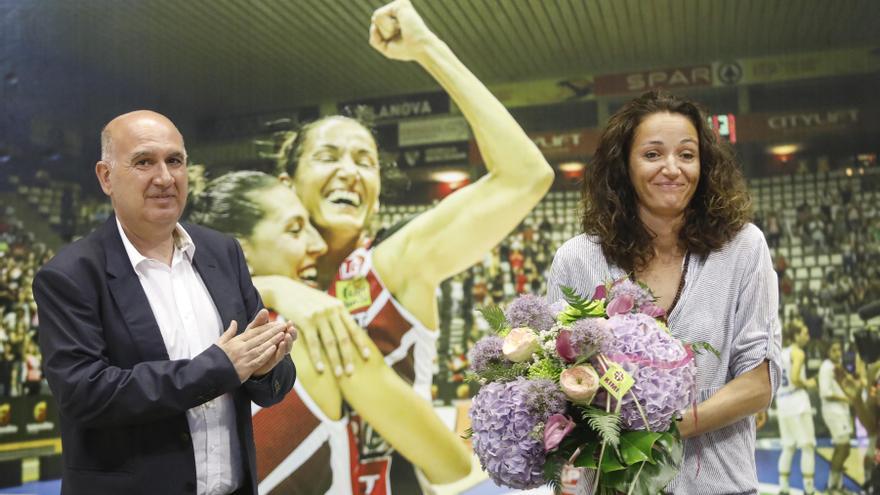 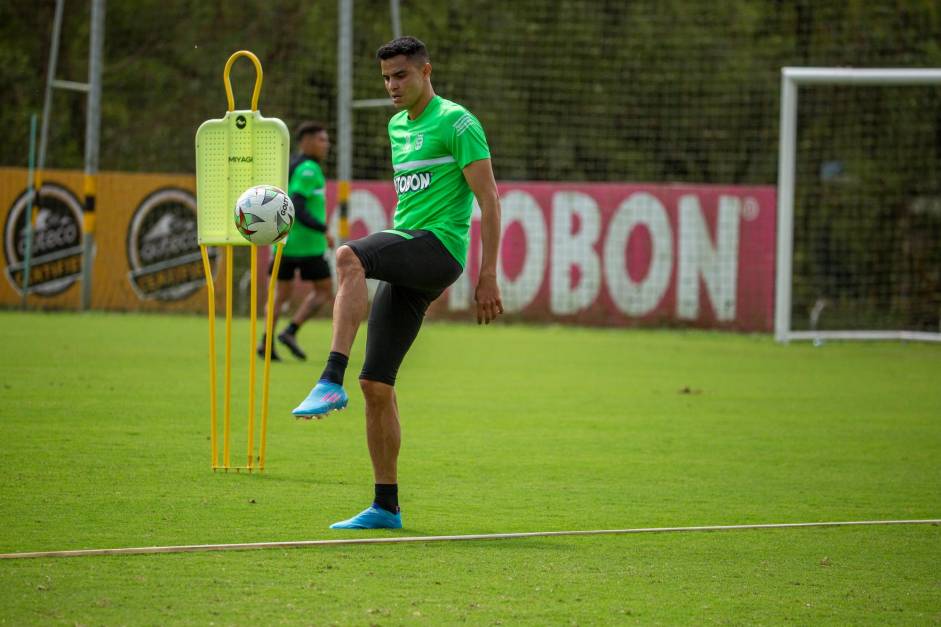 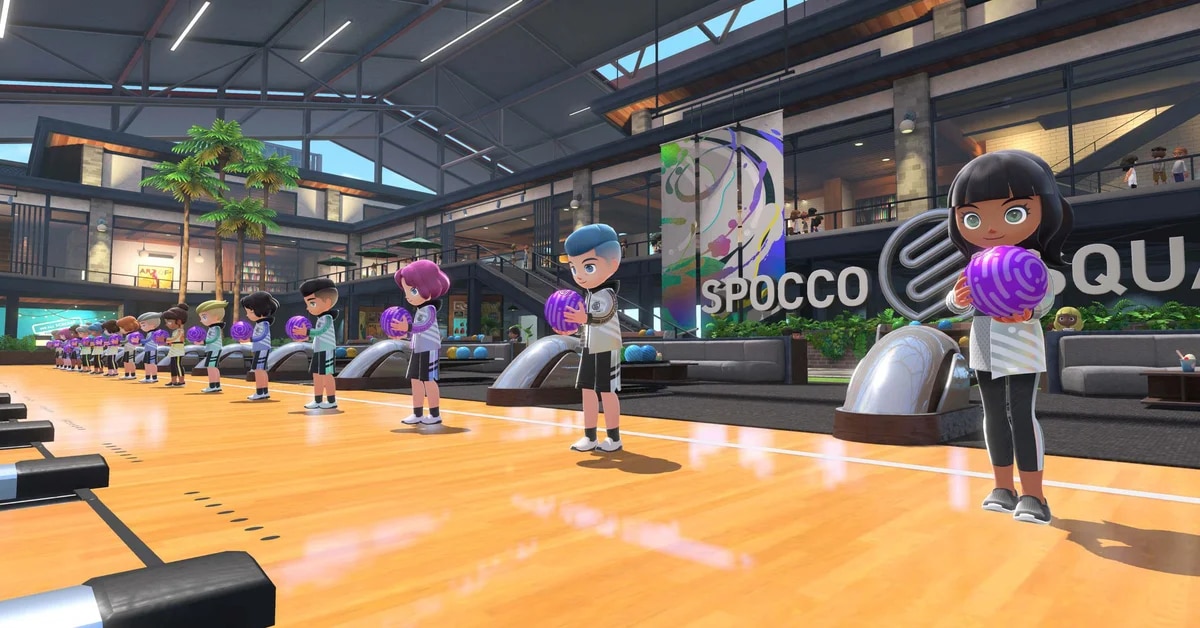