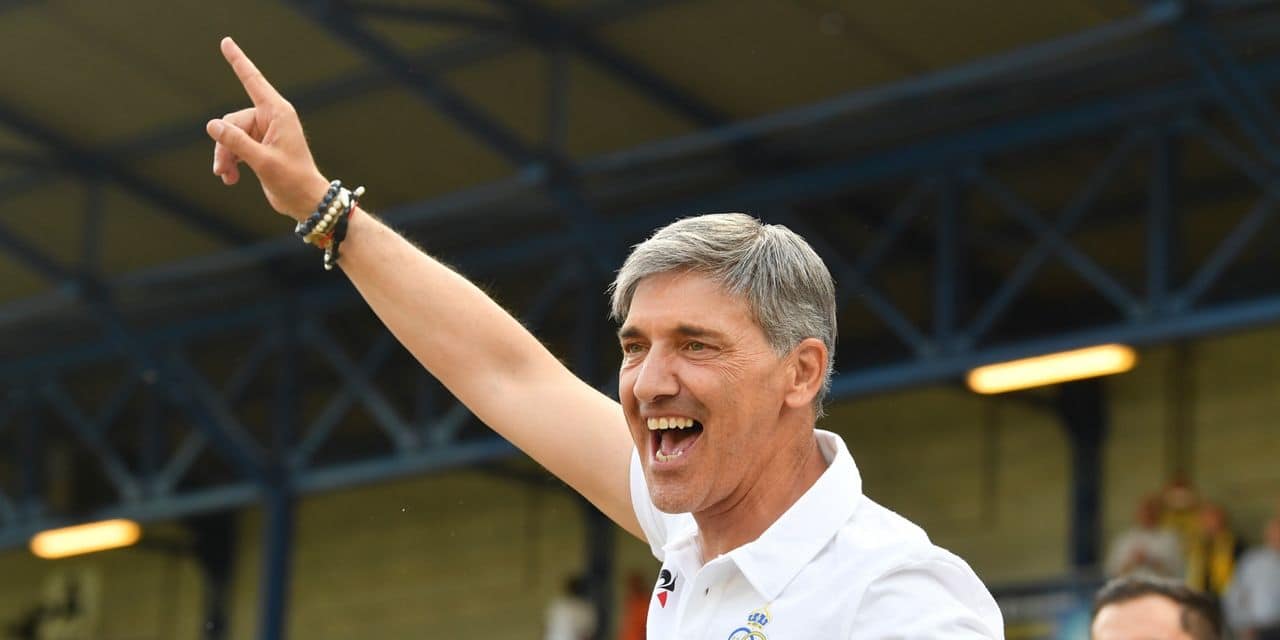 Since the official end of the Union season, a topic of conversation has been coming up repeatedly on the Duden Park side: will Felice Mazzù still be the team’s coach next season? Barring a huge turnaround, that will indeed be the case.

The one who has an indefinite contract with the Union had explained to the press that he wanted certain sporting guarantees for next season, aware that several of his players will receive proposals in the weeks to come. The 56-year-old Carolo coach sat down at the management table and had a constructive and positive discussion, with both parties seeming to be on the same page. The Unionist leaders explained to their coach that they would do everything they could to keep the team’s executives while being proactive in replacing any player who decided to leave Brussels.

“It is the intention of Mazzù and the Union to continue together. We assume that we will reach an agreement”, we explain in Saint-Gilles. Felice Mazzù, who can also expect an increase, should go on holiday abroad this Wednesday or Thursday. Monday, during the Gala du Footballeur Pro, he again explained that he wanted everything to be settled before his departure. To leave with peace of mind and completely disconnect before attacking a new season. 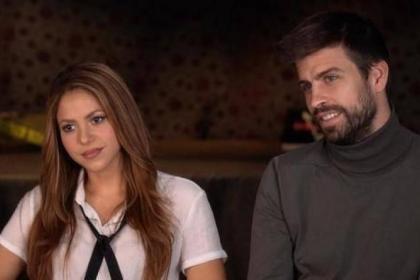 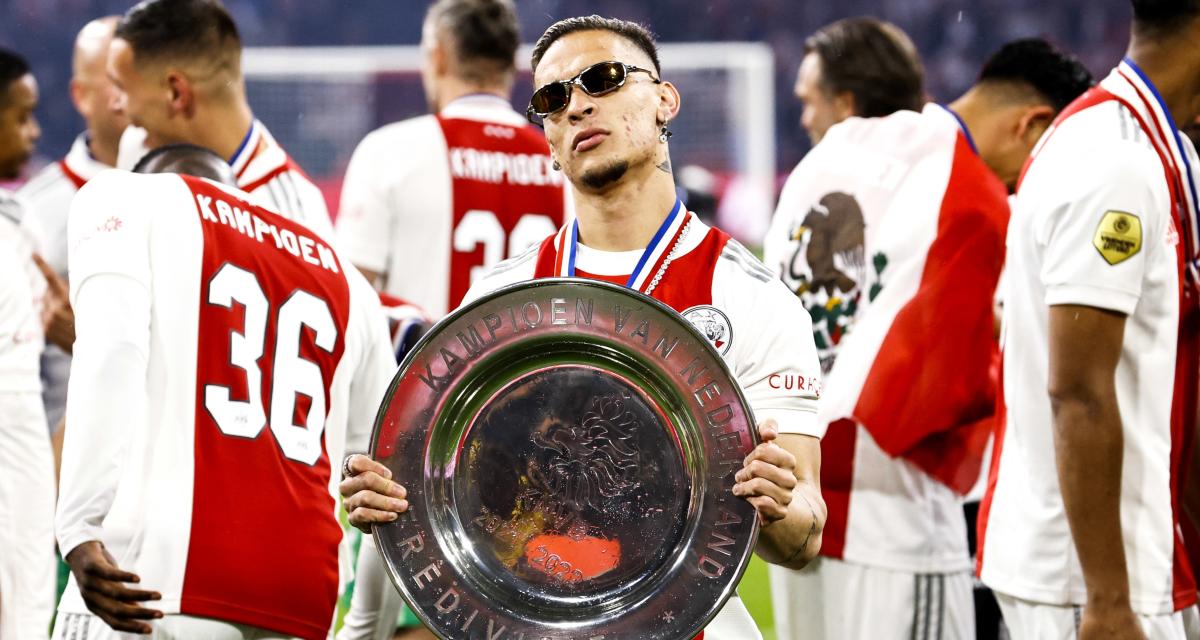 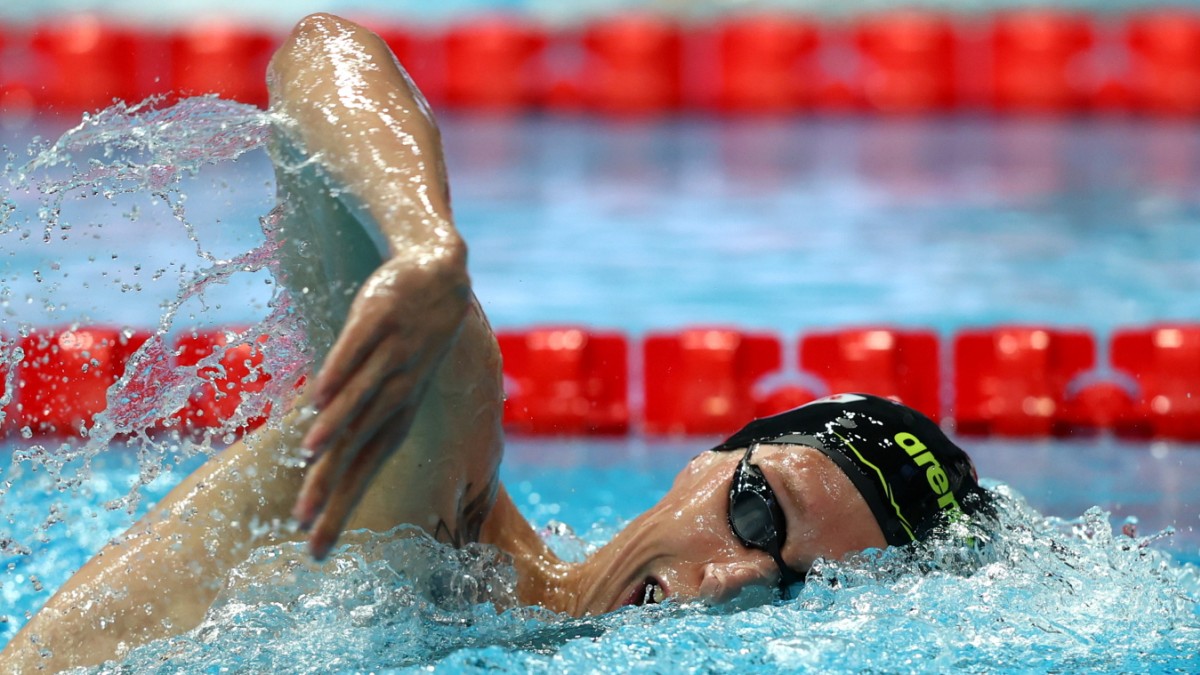 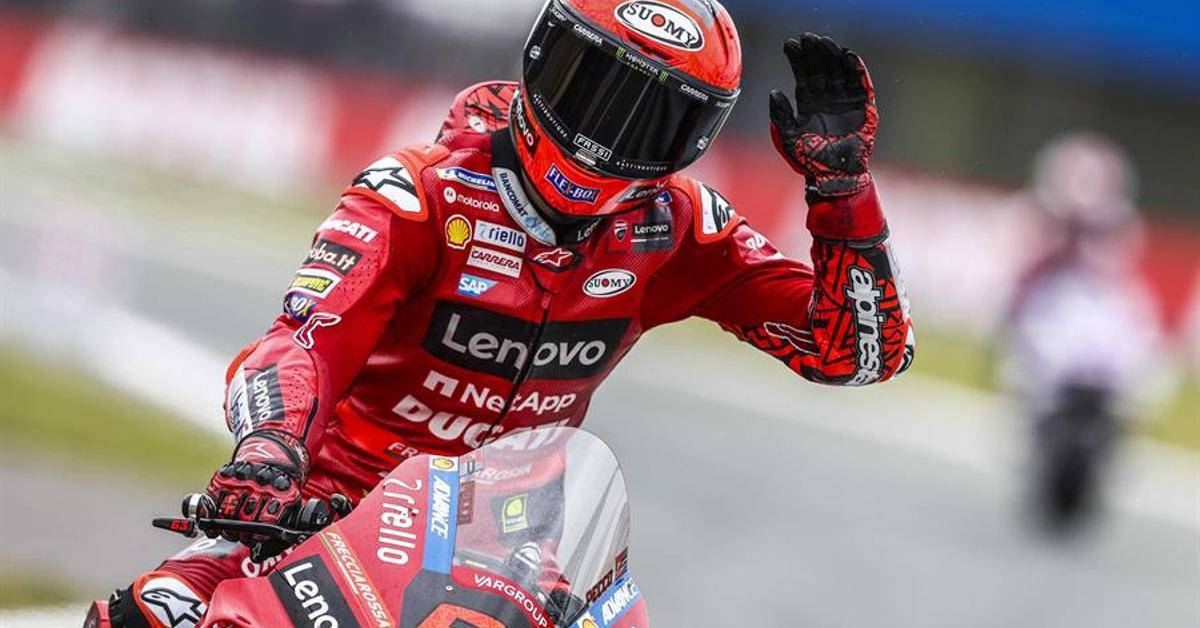