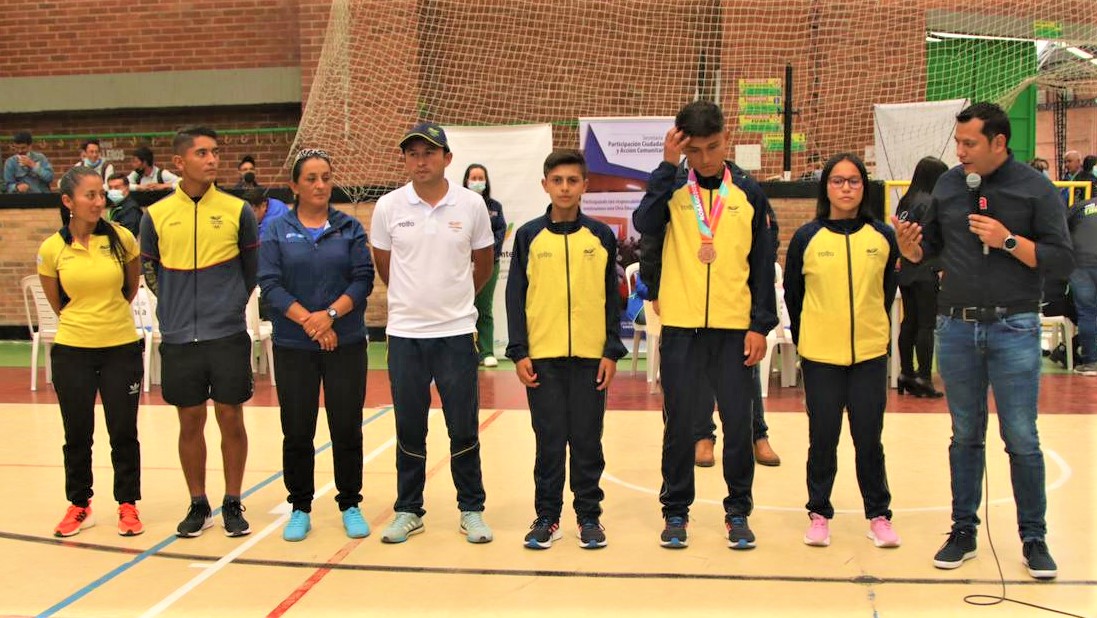 A special recognition was made by the mayor Luis Carlos Segura Rubiano to athletes, Laura Galeano, Paul Torres y lenny rodriguezwho represented Chía in the III South American Youth Games that took place recently in Rosario (Argentina), where Colombia was runner-up with 95 medals, surpassed only by Brazil.

“We are proud of them. They had a wonderful, competitive experience that allows us to open doors towards Olympic sport, which is our goal. It is the effort, the discipline, the many hours of training that is reflected in a medal or a worthy competition. All my admiration,” said the mayor. Luis Carlos Segura.

Chía athletes competed in the disciplines: Badminton, Figure Skating and Athletics making their debut in these South American fairs, as protagonists and entertainers of their respective sports. It was like that, Paul Torresachieved the bronze medal in the 2000-meter obstacle course by registering a time of 6 min 11 sec, 99. Athlete who has the guidance of the graduate Indira Spanish.

“I feel very satisfied with this medal, being my first competition in about Gameswhich encourages me to continue training hard to achieve more triumphs in my sports career”, said Paul.

Meanwhile, the figure skater, lenny rodriguez the fifth position of the free modality was awarded; after a demanding competition both in the short and long program that leaves the athlete and his coach satisfied, Carolina Otalora.

“We are satisfied because this competition was a special gain for Lenny, because being a cadet category with only 14 years old, he faced junior athletes, which opens a special projection for him in the long term,” said the coach Carolina Otalora.

Likewise, the badminton process of the School of the Municipal Institute for Recreation and Sports (IMRD) Chiawas reflected in Argentina with the athlete, Laura Galeanowho assumed the entire qualifying phase in the individual, women’s doubles and mixed doubles modalities adding experience and international touch.

“This was a pivotal experience for me. I learned a lot both in the sporting part and in my personal part, which drives me to sign up to return to some South Americans, because at 15 years old, I can represent Colombia again,” Laura said.

The athletes received sports clothing, in addition to the strong commitment of Mayor Segura Rubiano through the IMRD Chia to support the outings to competition that athletes have, in order to continue maturing their sports career.

“We are giving continuity to the processes. It is a decided guideline of Mayor Luis Carlos and that we are complying with, because these children who today make transit in events of the Olympic cycle have been working, training with discipline for several years and it is our feeling to support their nascent sports careers”, he pointed out. Aldover Alexander Coloradodirector IMRD Chia.

It is the effort, the discipline, the many hours of training that is reflected in a medal or a worthy competition. 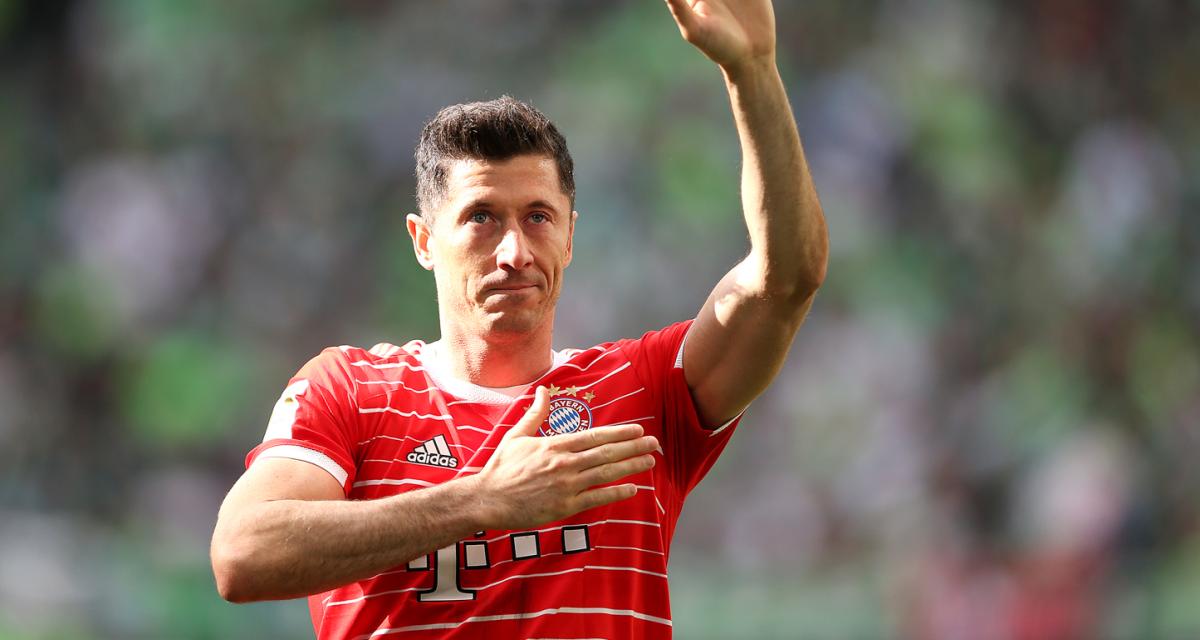