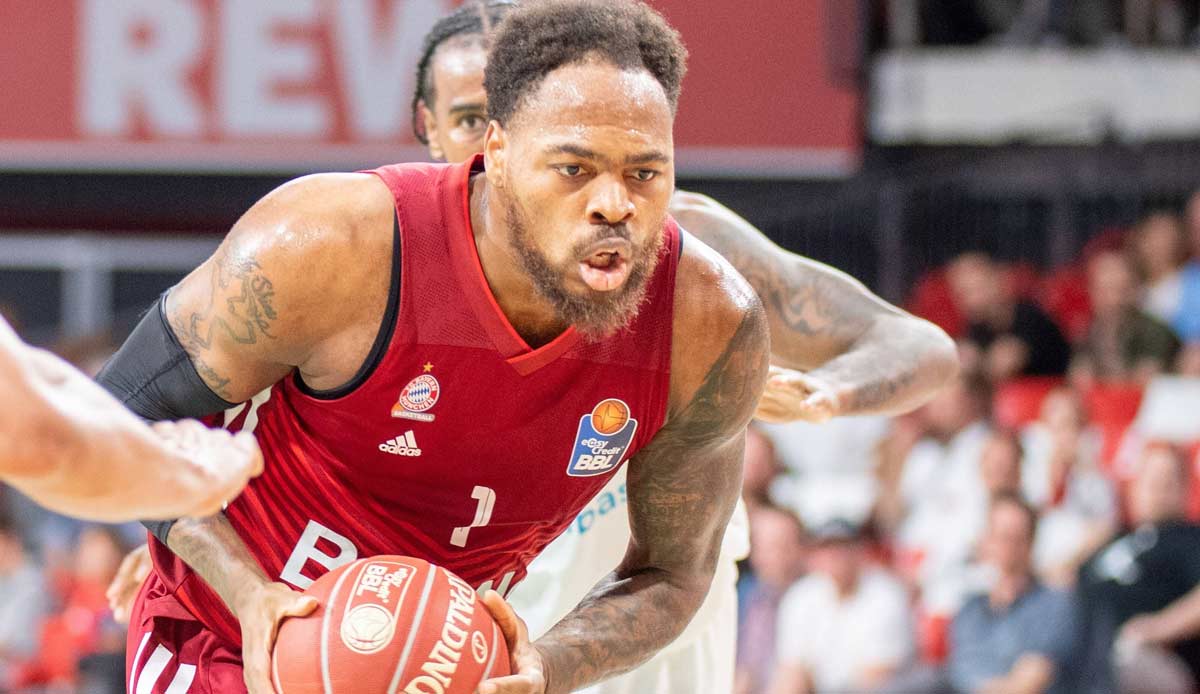 The German basketball champion Alba Berlin, challenger Bayern Munich and the Telekom Baskets Bonn have won match balls in the playoff quarterfinals of the Bundesliga. Berlin leads against ex-champion Brose Bamberg after an unchallenged 97:85 (47:34) success in the best-of-five series with 2:0 as well as Bayern against the Niners Chemnitz and Bonn against the Hamburg Towers.

In Berlin, Jaleen Smith with 18 points and national player Maodo Lo with 16 points convinced the defending champion, who had meanwhile already led with 22 points. At Bamberg, Martina’s giving (21 points) and Chris Dowe (20) were the most successful point collectors.

On Thursday, Berlin can make it into the semi-finals of their first guest appearance in Franconia. After two home wins on Friday, Bayern and Bonn are challenged away for the first time in the series. In the last quarter-finals of the BBL play-offs, the MHP giants Ludwigsburg lead 1-0 against ratiopharm Ulm. 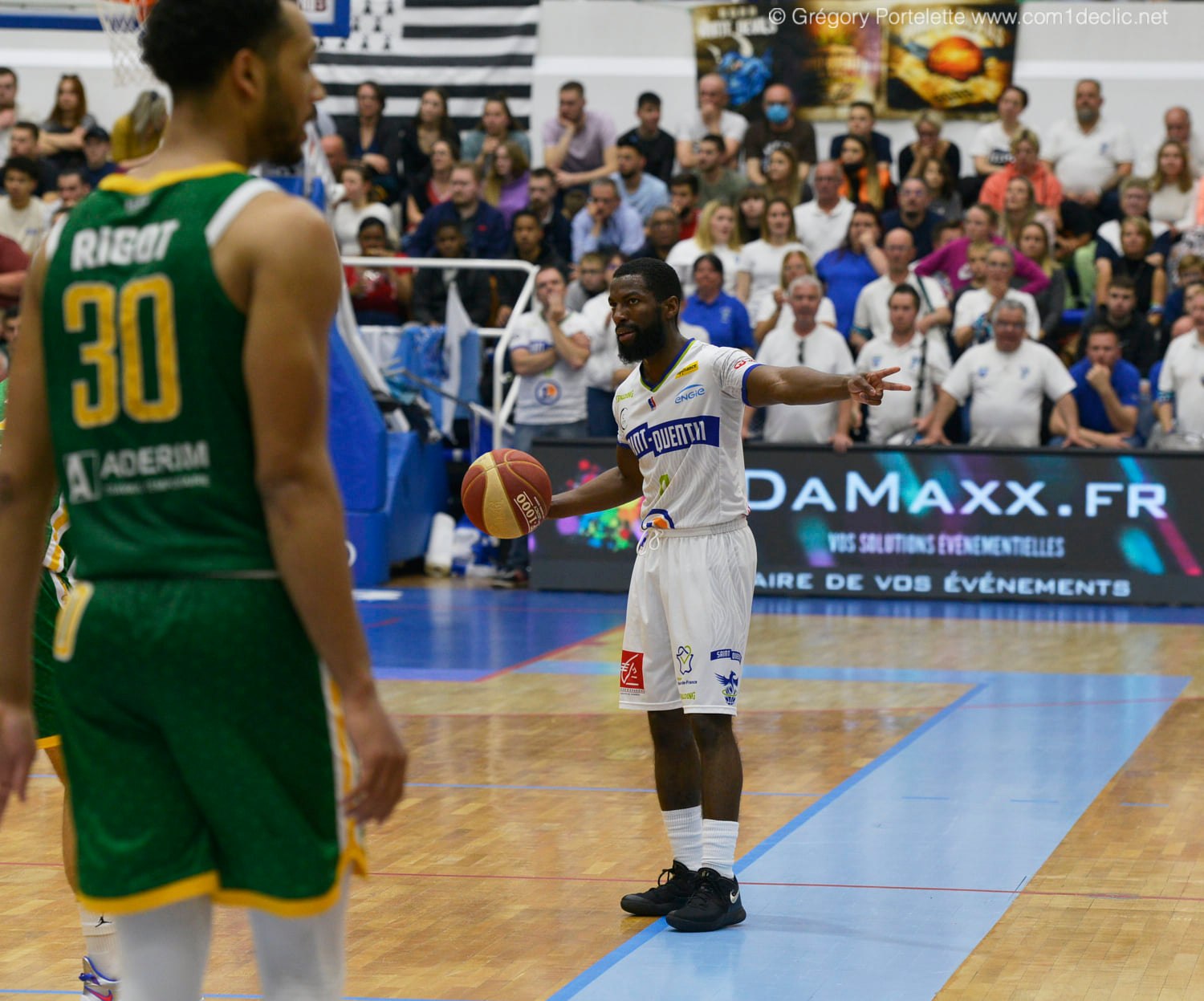 Craftsman of the beautiful season of Saint-Quentin, Kendall Anthony goes to Italy