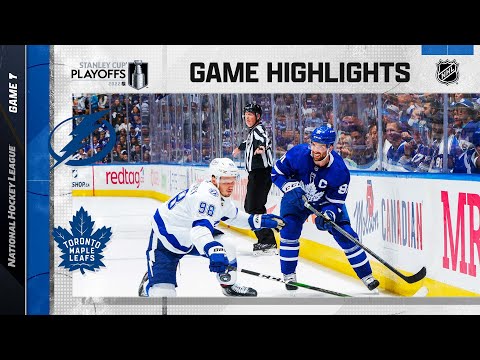 In the seventh game of the Maple Leafs Eastern Conference quarterfinals at home with 1: 2 (0: 1, 1: 1, 0: 0), they lost to Tampa, the champion of the previous two seasons, and lost 3-4 in the series to four victories.

Ruby did not take part in the Stanley Cup.

One and a half minutes before the end of the first period, Nick Paul was leading the Tampa team, who received a rebound from the counterattack and sent it to the goal – 1: 0. In the 14th minute of the second period, Morgans Railie scored 1: 1 after a pass from the throw-in by Oston Matthew and Mitch Marner, but three minutes later Paul counterattacked the puck in the opponent’s defensive zone and returned the guests to the lead.

Andrejs Vasilevskis repelled 30 shots in the winning goal, but Jake Kempbel handled 23 shots at the end of the second field.

The Toronto team has not played in the second round of the Stanley Cup since 2004. 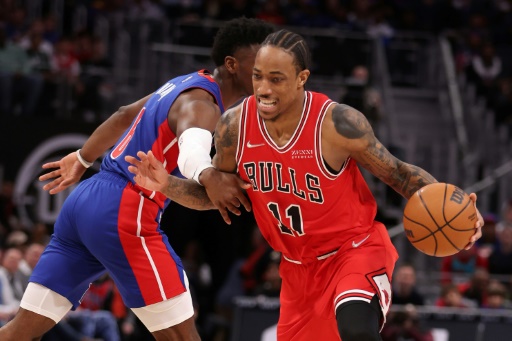 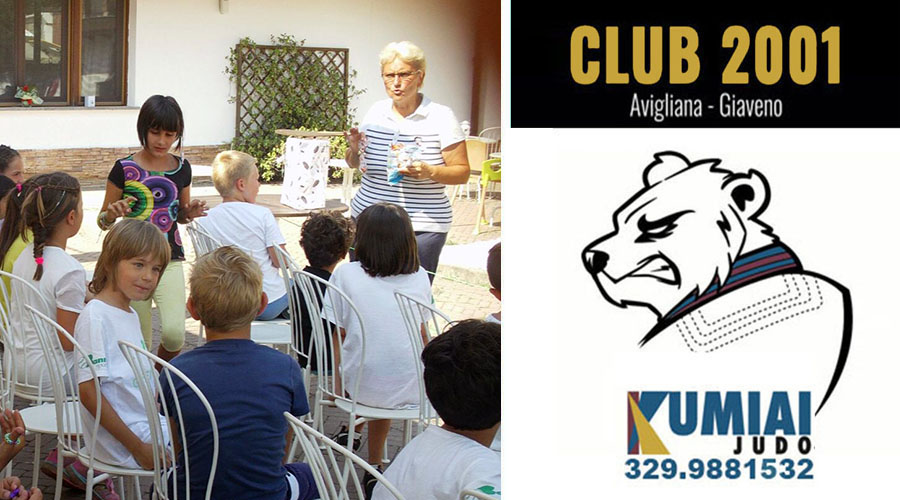