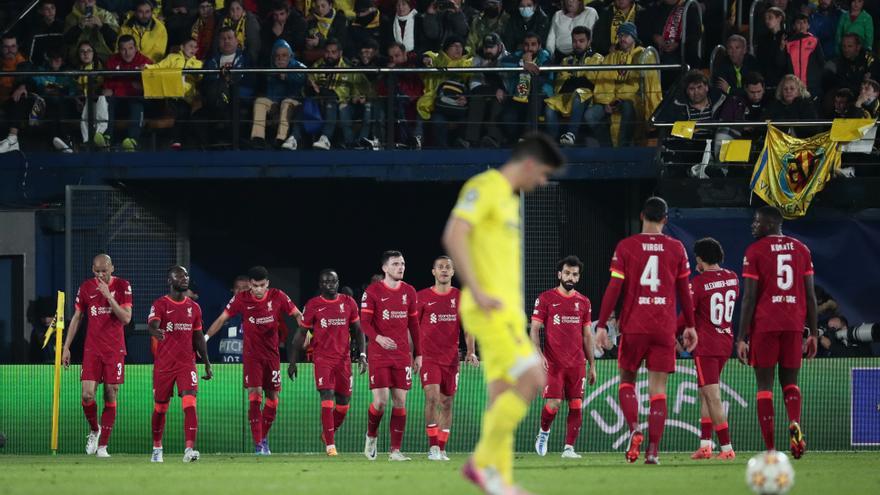 In five minutes, Liverpool returned to being who they are. In five minutes of the second half she buried the hope and illusion awakened by and monumental Villarreal, who collapsed with a crash after coming back from 0-2 at Anfield with a superb first half. Unforgettable as much as Fabinho and Luis Díaz calmed down Jürgen Klopp after a few harrowing minutes before Mané turned around a night that started in an extraordinary way for Emery’s team. Although it ended with frustration, the Villarreal players were dominated by impotence, as Mané’s English victory goal was seen.

And that Villarreal completed a majestic first half. Not only because he equalized the defeat at Anfield thanks to goals from Boulaye Dia and Coquelin. With being valuable, which he was, and a lot, taking into account the difficulty of the rival and the challenge he faced, he was not the truly transcendent.

He minimized Jürgen Klopp’s team in such a way that he didn’t even know where he was. Even Van Dijk, a guy with a job, lost his nerve because the sides that accompanied him (Robertson on the left and Alexander-Arnold on the right) were petrified. Alisson, one of the best goalkeepers in the world, seemed like one of the crowd.

And everything, absolutely everything, belonged to the heritage built by Emery in those 45 minutes that slipped into the memory of Villarreal fans, including, of course, any football fan. That it was not network, of course. The first half ended, with a superb defensive exercise by Raúl Albiol, who turns 37 in December, but has an explosive youthful vigor combined with an accumulated wisdom that allowed him to win a long-distance sprint against Diogo Jota.

Villarreal first took the ball from the Liverpoolwhom he left without firing a single shot on goal in that first half. She disfigured him until he was unrecognizable because he won possession of her and also won all the individual duels, signing, at the same time, an exercise full of effectiveness. Two shots on goal, two goals from the ‘yellow submarine’.

And in both having Capoue, a supposed defensive midfielder, although it seemed to be a back and forth interior, as a great protagonist. Generous and precise was Capoue at 1-0, punishing Robertson’s weakness, leaving only Boulaye Dia to light the path of hope ahead of Van Dijk, who also looked fragile. Generous and precise was also Capoue in the 2-0, delving into the wound of the left-back, whom he dribbled with an action full of magic before glancing at the figure of Coquelin, who flew over Alexander-Arnold, the other side, the right, from Liverpool, with a header that proved that football, wonderfully played, knocks down mountains that seem unattainable.

🇨🇴 𝐋𝐮𝐢𝐬 𝐃𝐢́𝐚𝐳 has changed the script of the match in the second half to the joy of Liverpool 🔴#UCL | @LFC | @LuisFDiaz19 pic.twitter.com/TbeAww0P69

Emery designed a game, which became sublime. Klopp, meanwhile, was stunned. Like his Liverpool, the three strikers were disconnected (there was no connection between Salah, Diogo Jota and Mané), they overcame the midfield (Fabinho and Thiago saw the ball pass nearby, but they almost never arrived) and their defense was holed with a crash until it was vulnerable. earthly.

And Luis Diaz changed everything

It was the German coach’s turn to intervene urgently at half-time because his team had fallen off a cliff, while Gerard Moreno, the striker who changed the face of Villarreal, offered a beautiful book full of commitment. Still coming off a muscle injury as she was coming off. Still needing the physical therapists to put him in a strong compression bandage. Still lame I wanted to continue.

The idyllic panorama disappeared in the second half when Klopp, with the only change of Luis Díaz for Diogo Jota, rediscovered the vital signs that Liverpool had lost. Alexander-Arnold and Robertson disguised themselves as wingers, the strikers had much more mobility, stepping with the regularity that characterizes the Rulli area. The game was already his.

He monopolized the ball, moved from side to side already tired Villarreal who did not arrive in time to adjust his defensive automatisms. The goal was a matter of minutes because cracks could be guessed around the Argentine goal, portrayed in Fabinho’s goal that silenced the Estadio de la Cerámica.

🇸🇳 Sadio Mané faithful to his date with the goal: 5 ⚽ this season in the Champions League.#UCL | @LFC pic.twitter.com/iTXb2Fujdy

Before that 2-1, Arnold, with a couple of appearances including a shot that flew off the bar, gave Klopp signs of optimism. They were moments of suffering for Villarreal, who could not decode the danger posed by Colombian Luis Díaz. He appeared and Liverpool became Liverpool again to the misfortune of Emery’s team, sore because Rulli’s legs were invisible in the two English goals.

In five minutes, the ball, mocking her, slipped easily past the limbs of the Argentine goalkeeper, thus opening Liverpool’s place in the final. However, Mané’s action was missing at 2-3 where Rulli came out late and badly revealing the nervousness he exhibited with a devastating bill for Villarreal. He competed for the first half and with energy, but then collapsed. Liverpool now awaits a rival for the Paris final: Madrid or City. 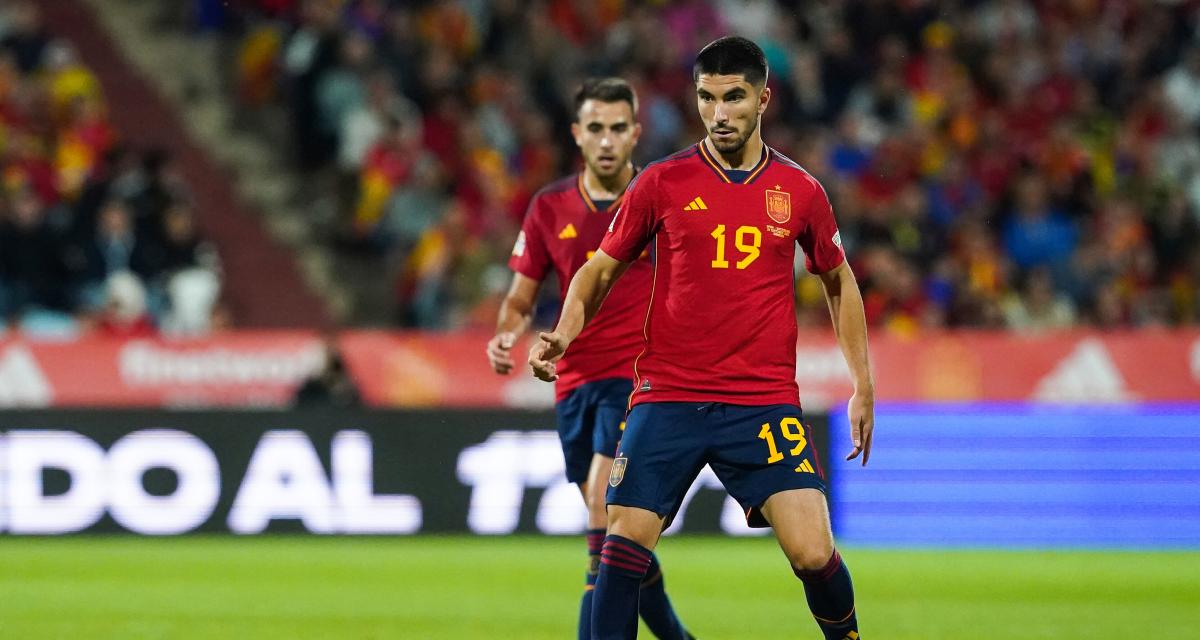 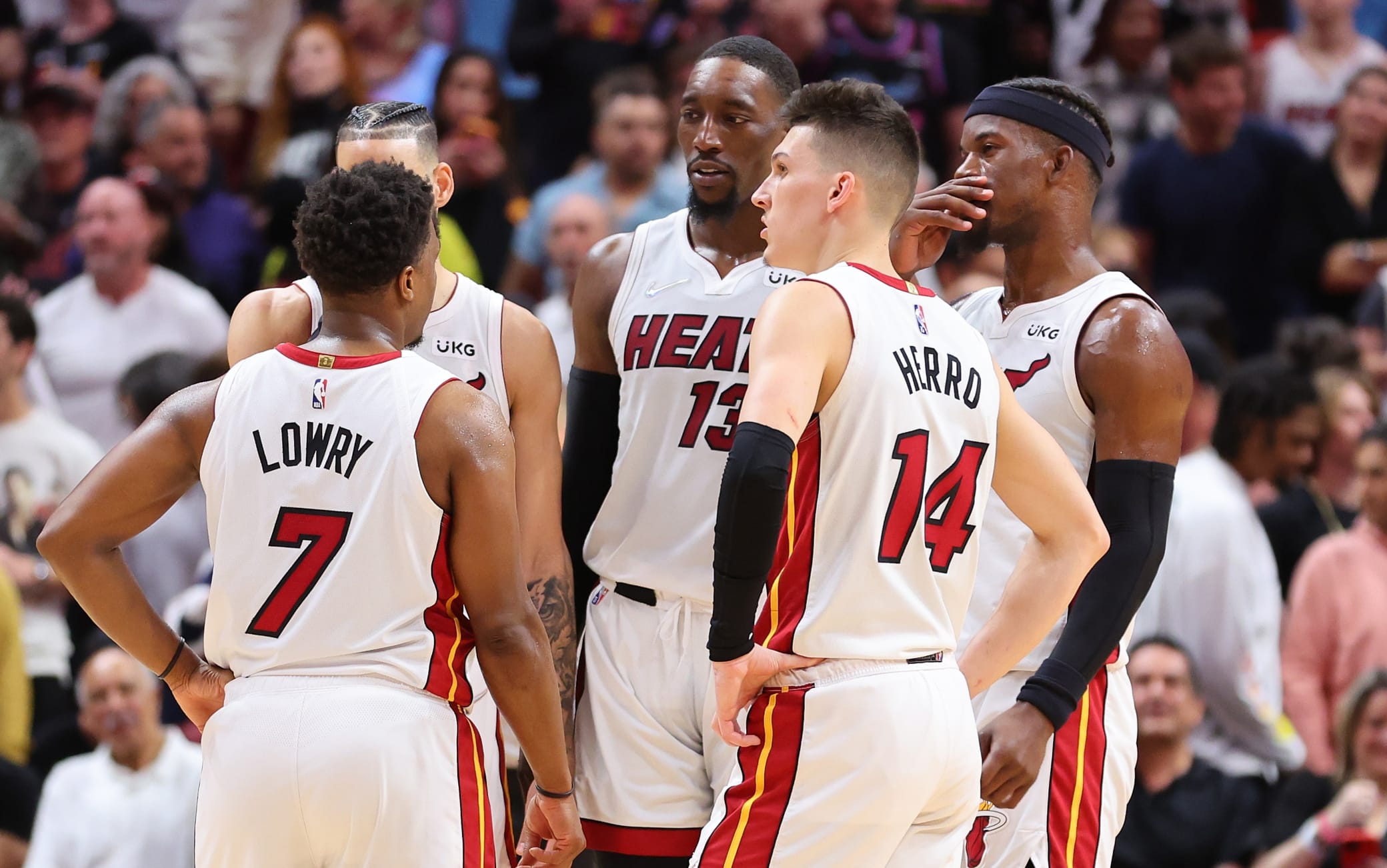