Ligue 1: the death of a Rennes supporter just before the match against Marseille 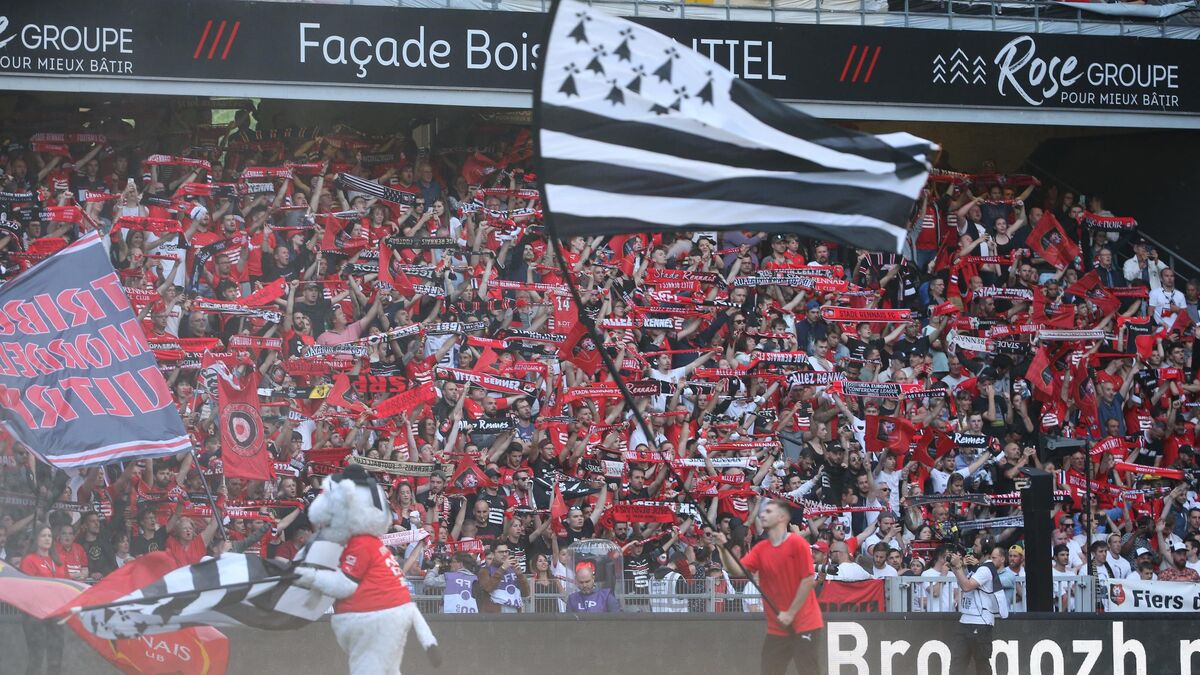 It’s a tragedy that comes to darken the beautiful evening spent by the Rennes supporters on Saturday. Around 7:30 p.m., one of their own suffered a heart attack which cost him his life, as reported by Ouest-France.

Just before entering the grounds of Roazhon Park to watch the match between Stade Rennes and Olympique de Marseille, the 78-year-old man fell to the ground and was never able to get up despite the intervention of the rescue.

“We saw him fall to the ground. At first, no one came to her aid. And it was by not seeing him move that people got worried. But he was already not breathing, ”says a Marseille supporter quoted by the daily.

The intervention of the Samu hampered by traffic jams

The scene indeed took place in the parking lot reserved for Marseille supporters. As the kick-off of the meeting approached, the area in question was particularly saturated due to the influx of buses and vehicles carrying the southerners. Still according to Ouest-France, it was a Marseille supporter who provided a first cardiac massage before being helped by CRS present on the spot.

Other police officers then warned the SNSM rescuers who were in the stadium so that they could take over. Finally, two Samu teams arrived but several tens of minutes late due to traffic jams in the area. For half an hour, they tried to resuscitate the supporter, without success.

Rennes in the race for the C1

Later in the evening, Stade Rennes won the clash of the penultimate day of the Ligue 1 season by winning two goals to nil against OM. The Marseillais thus lose their chair of dolphin of the PSG in favor of Monaco.

Rennes even has the possibility of replacing them on the last step of the podium in the event of victory in Lille and defeat of the Phocaeans against Strasbourg next Saturday. A place that would offer the Bretons to go through the third qualifying round and then the Champions League play-offs this summer.