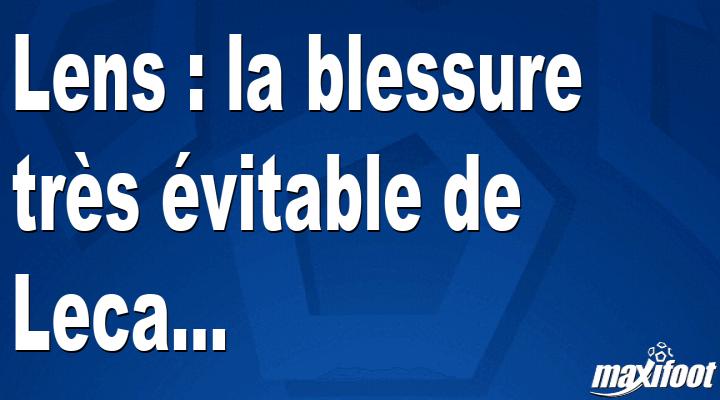 Jean-Louis Leca (36 years old, 27 games in L1 this season) will not play again this season. While he has been alternating with Wuilker Farinez for several weeks, the Lens goalkeeper suffered a broken finger in his hand. A largely preventable injury. Indeed, L’Equipe tells us that the former doorman of Bastia hurt himself by giving a violent blow to a door following a heated argument with the goalkeeper coach, Thierry Malaspina. A version confirmed by the artesian club.

“Following the publication of an article detailing an altercation, the club confirms an excess of character shown by two members of the professional group, today, at the end of training. Racing informs that “He will take the appropriate disciplinary measures and specifies that this event in the life of the group will be settled in the strictest privacy of the locker room,” Lens communicated on its official website. 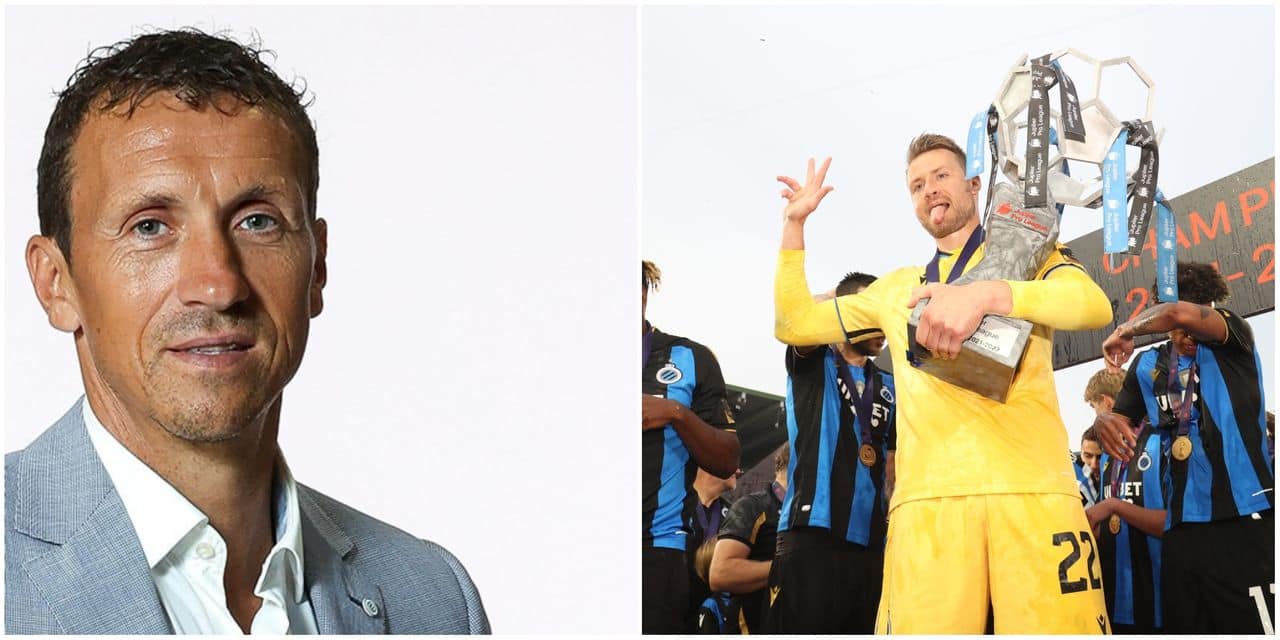