Kyrie Irving reacts directly to the threat of the Nets against him! 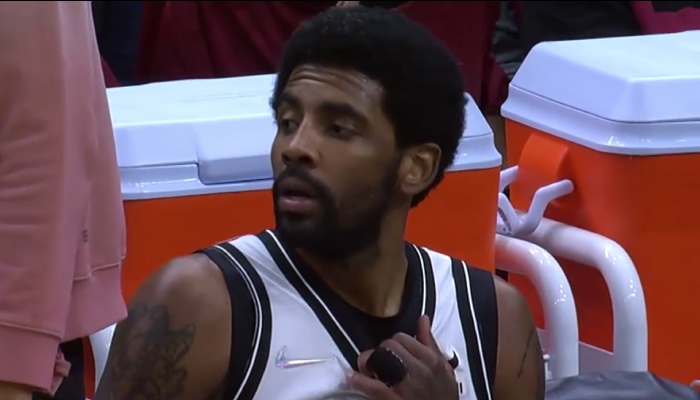 This Wednesday, the GM of the Nets Sean Marks gave a big end-of-season press conference to discuss the future of the franchise and plans for next year. The Kyrie Irving case was mentioned, the GM was merciless with the leader, and the latter reacted quickly on social networks.

Unlike Los Angeles, where the causes are numerous to explain the failure of the Lakers this season, everything is much clearer in Brooklyn. Indeed, the starting point of the Nets’ disastrous year was the decision to Kyrie Irving not to get vaccinated. It is his right, of course, but this choice caused him to miss a good part of the season because of the various mandates across the Atlantic.

And in the absence of the leader, James Harden decided to jump ship and join Philadelphia, the group could not develop the chemistry necessary to shine in the playoffs, and above all, Steve Nash’s men tumbled in the standings when Kevin Durant was injured. They therefore found themselves facing the Celtics in the first round of the playoffs, against which they were humiliated 4-0.

In order not to relive this sporting nightmare, GM Sean Marks did not hesitate to put a big pressure on Uncle Drew this Wednesday during his end-of-season press conference. He made it clear that he wouldn’t hesitate to turn the page on Kyrie if the player didn’t get 100% involved and didn’t show a big will on the pitch… The message quickly fell into the principal’s ear interested, who reacted on Twitter.

a picture worth a few words. pic.twitter.com/OhGjiolPfL

A picture is worth a thousand words.

At first glance, it is quite difficult to understand the use of this GIF of Mr. Miyagi, legendary character of Karate Kid. Kyrie Irving could simply mean that he hears the remarks of his leaders and that he takes note… But among Nets fans, it is panic, since they think they have discovered the origin of this message. Indeed, for some Internet users, Uncle Drew would refer to a recent advertisement made by the franchise. By being excluded from subscription offers, he would have understood that his future was not in Brooklyn…

If Nets fans are right, there’s cause for concern, since Kyrie Irving could be a free agent this summer and il could therefore go to the franchise of his choice. Sean Marks’ public statement may not have come at the best of times… 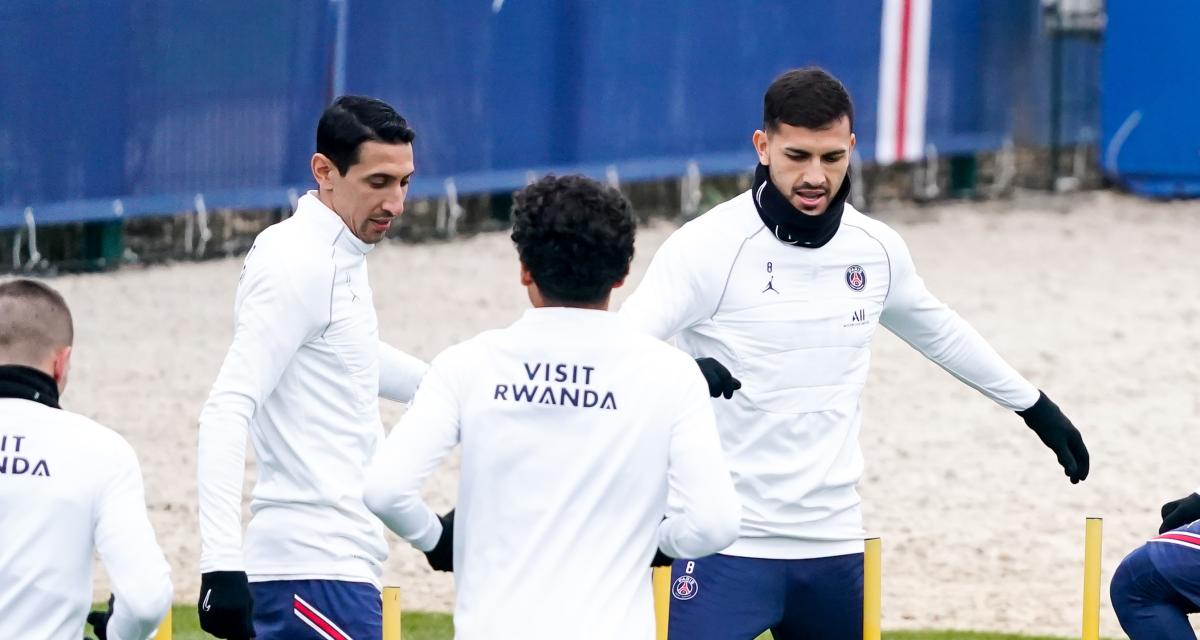 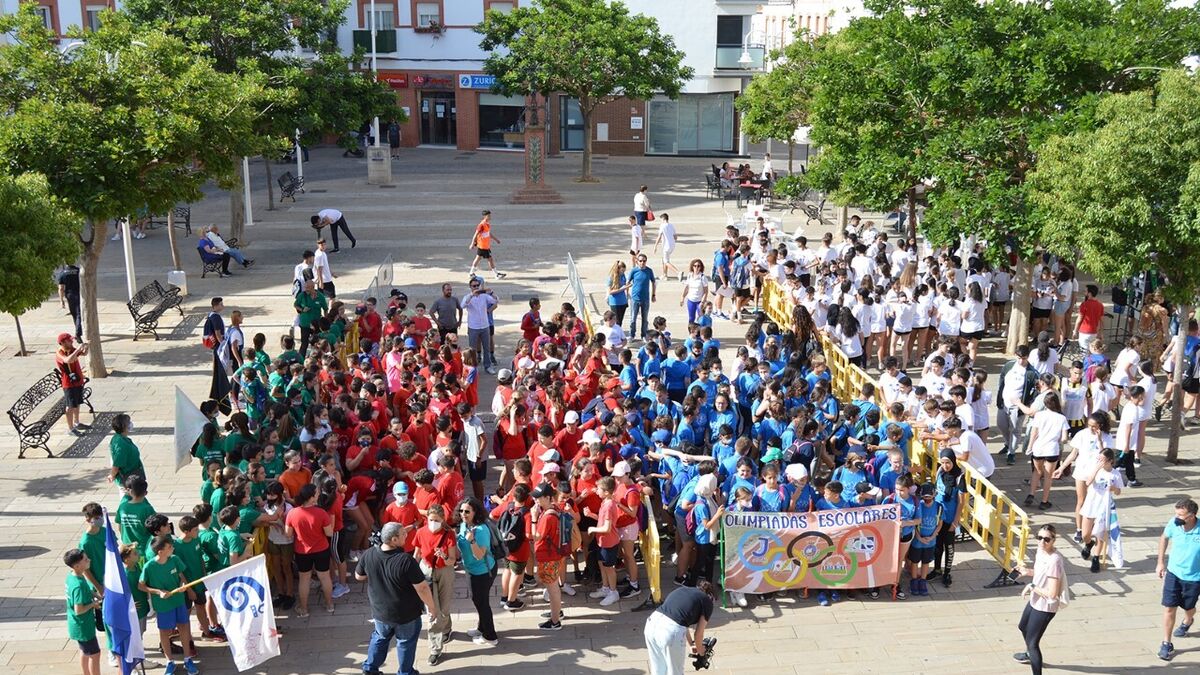 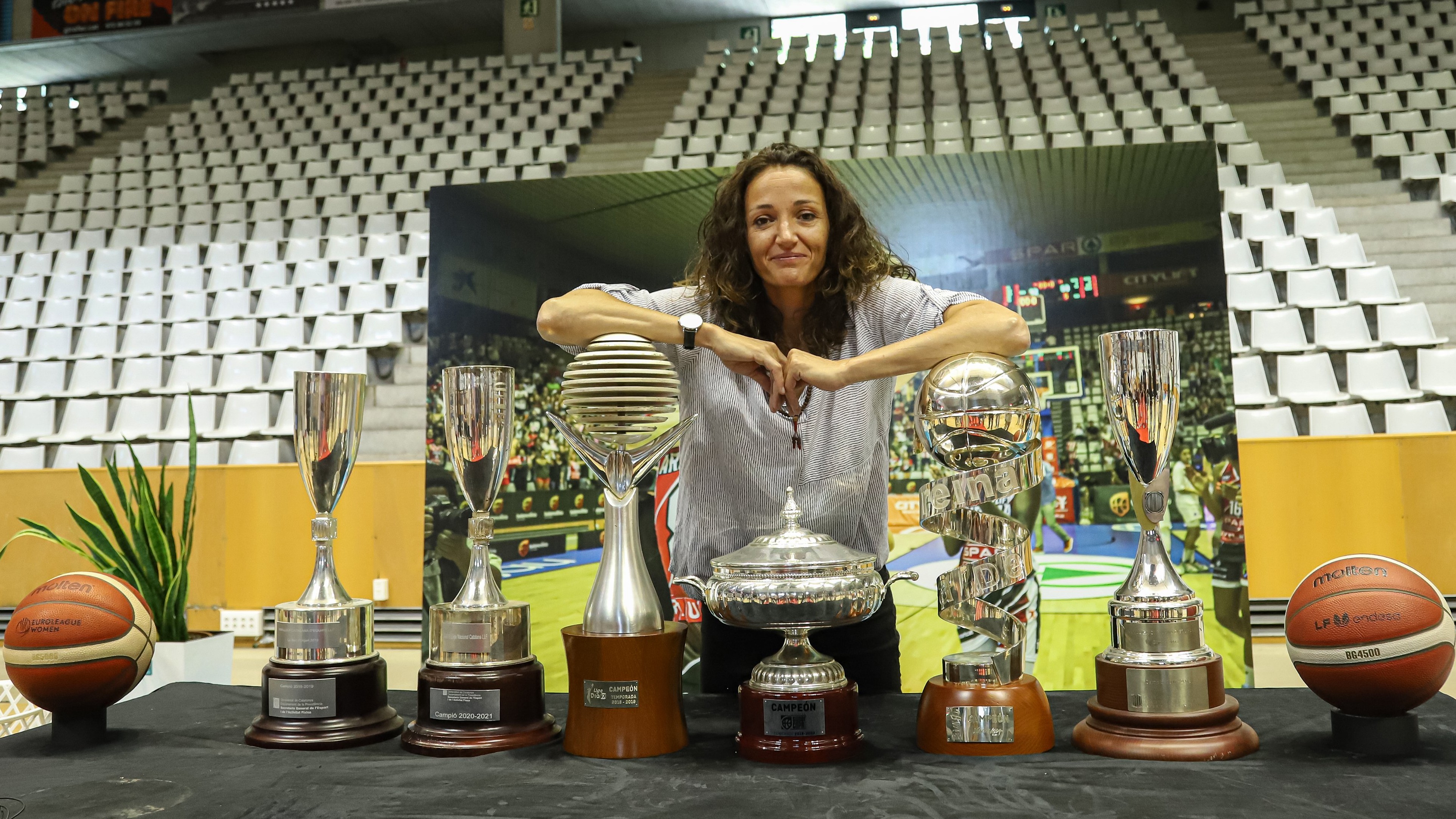 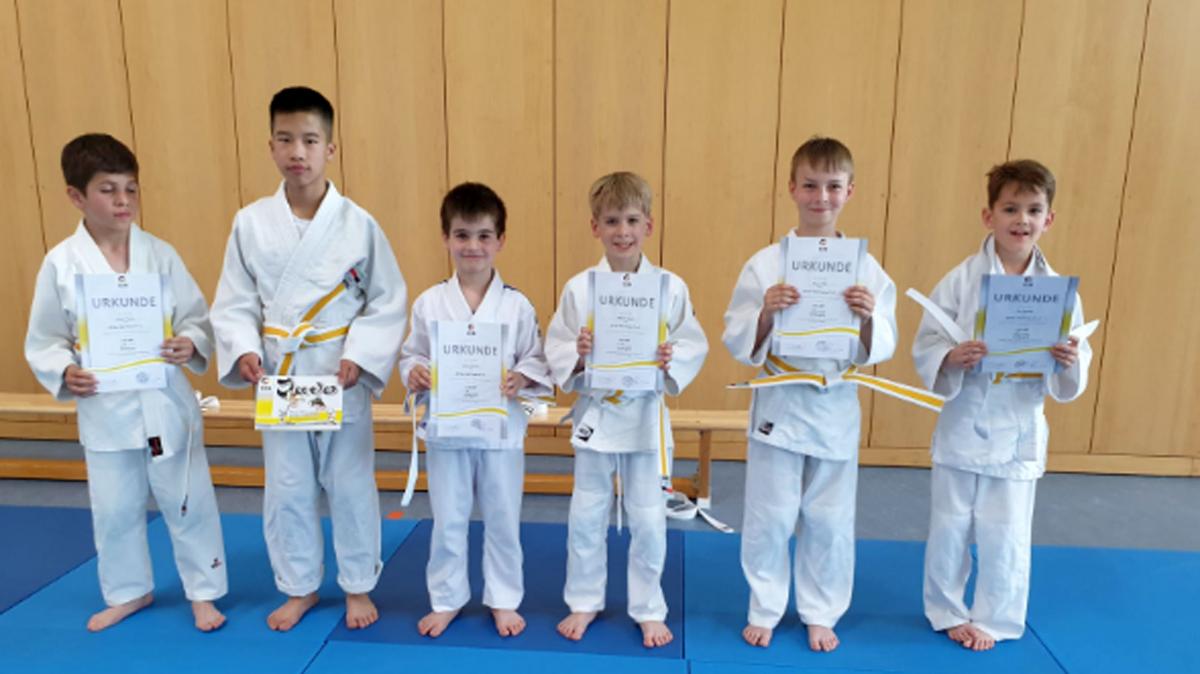 Small Parchimer fighters included in the circle of judoka