Juventus-Inter, the final of the managers Arrivabene and Marotta 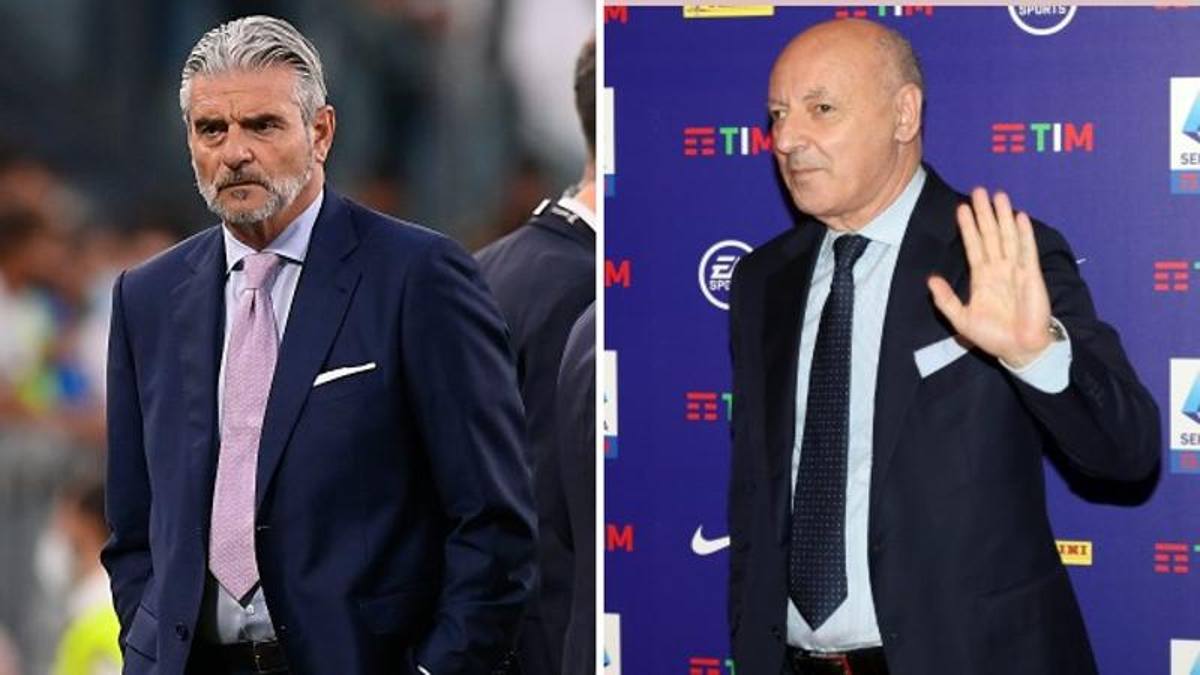 The CEO Juve: “The next transfer market will be strange, we will not make a dramatic turn.” The Nerazzurri: “We have a great attack, but we appreciate Dybala. Perisic’s renewal at the match point? No, but if he wants to stay … I’m very confident.”

Juventus-Inter in the Italian Cup is not just Allegri against Inzaghi or Dybala against Lautaro. It is also the final of the executives. And tonight Maurizio Arrivabene and Beppe Marotta “played” it in advance from the Foro Italico, where the Internazionali d’Italia di tennis are being held, to the microphones of Sky Sport.

“There is no question of Vlahovic – said the Juventus CEO Arrivabene -. I remind the Juventus fans that Zlatan Ibrahimovic, in his first year at Juventus, was criticized then exploded in the following season, it’s just a question of trusting the player. , let’s give it time and Vlahovic will show what it’s worth and in my opinion he has already done it. There is no question. The next one will be a strange market, with the arrival of the World Cup I don’t think it will be very agitated, maybe the January one will be. in any case, we will not make any drama. The will is to make investments, in a sustainable way, reinforcing the team “. Arrivabene then spoke of Chiellini: “Giorgio deserves great respect, he will certainly be thinking about his future and when he makes his decision we will be ready to greet him with honor in one case, or in the other to keep him close”. Closing on Ferrari: “I have always considered Leclerc a very strong driver, I honestly did not expect such a departure from Ferrari, but I hope they will continue like this because the guys from Maranello and all the Ferrari fans deserve great satisfaction”.

“We are facing very strong emotional realities such as the Italian Cup and the Scudetto – said Beppe Marotta, CEO of Inter -. There is extraordinary attention, but the work of these days is giving results, inside I saw a very peaceful atmosphere of the team, but also a very strong motivation, everyone wants to give the fans something special “. Speaking of the transfer market and the rumors about his interest in Dybala, Marotta says: “Paulo is an excellent player, he is free, so I think he is attractive for many clubs, we have a high-quality attacking department, five players who have made the Inter is the best attack in the league, we have no problems from this point of view, but I appreciate Dybala’s qualities. ” On the Inter of the future: “We have a very young and good coach like Inzaghi, a hard core of young and old who represent something positive, we have to prop up the team, we will have to seize the opportunities, now we cannot wait for heavy investments from the teams. football club, especially in Italy, ours must be a thrifty and targeted job, taking functional players to an already well defined team. At the match point for the renewal of Perisic? No, but if he has the will to stay with us, then I am very confident “.