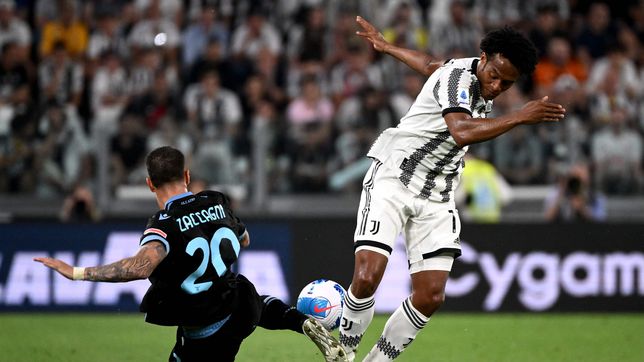 The team from the capital arrives fifth in this penultimate round of Serie A. He currently has 62 points and is in fifth position. Today’s victory is of the utmost importance to ensure their qualification for next season’s Europa League. A tie or defeat would leave the possibility for Roma to remove this box.

As a visitor they have played 18 commitments, winning in eight, drawing in three and losing in seven. The illusion of the fan is greater for this duel since they are the second highest scoring team in the championship only behind Inter Milan.

The last victory of this squad over the Vecchia Signora dates back to 2019, when they won 3-1 with goals from Luiz Felipe, Milinkovic Savic and Felipe Caicedo.

In this duel they will have to take care of receiving warnings, players like Gil Patric, Luiz Felipe, Adam Marusic y Ciro Immobile, in case they want to participate in the last day of the Italian tournament. 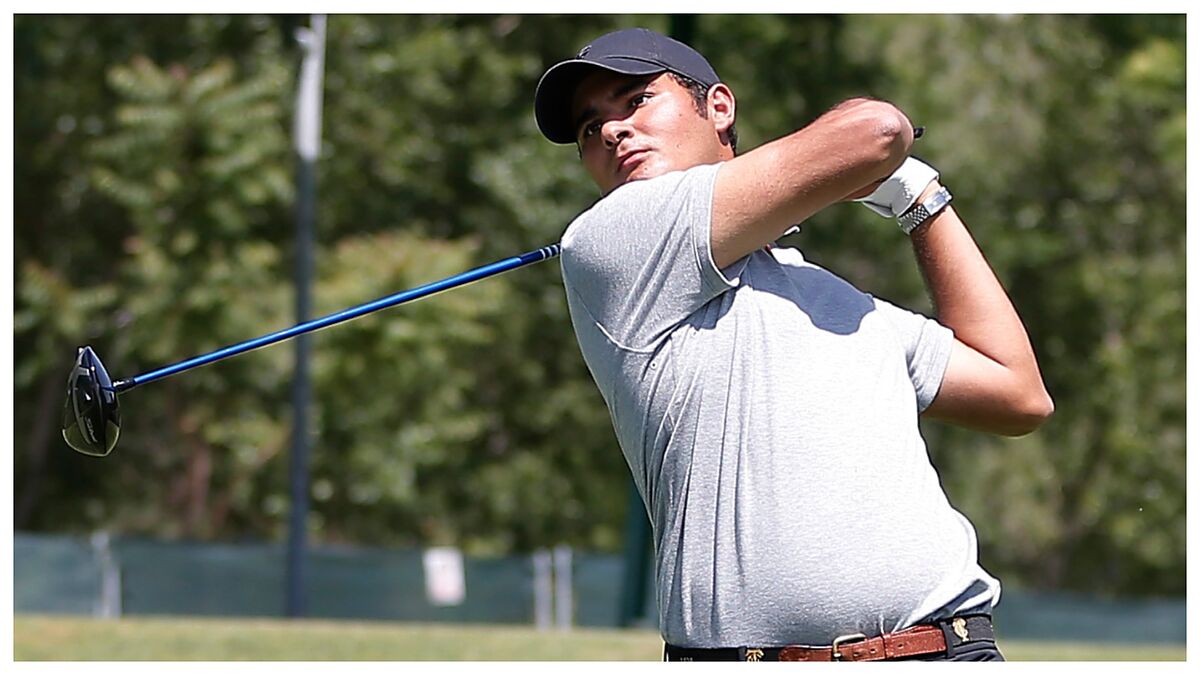