“I’m satisfied with my performance”: Zverev defies negativity with a work win 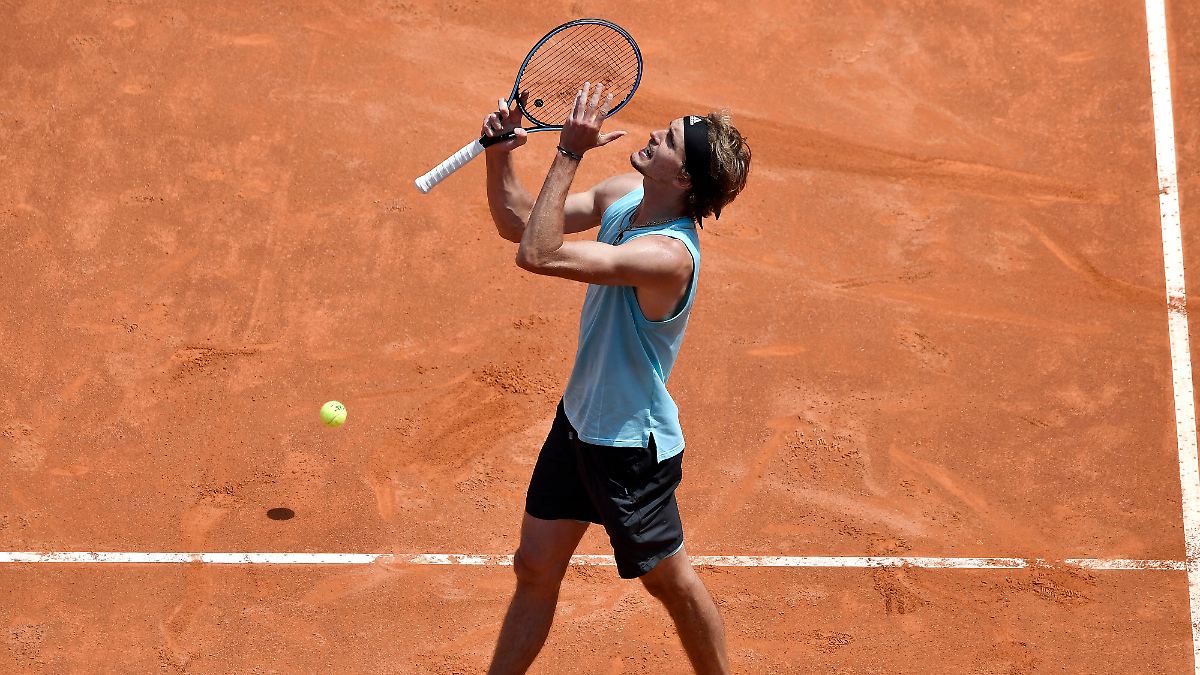 The lost final in Madrid is still having an effect on Alexander Zverev. Or rather, in the reports about him. The tennis pro himself takes it all much more relaxed. After his work victory against Sebastian Baez in Rome, he complains about the negativity of the reporters and is at peace with himself.

Alexander Zverev was a bit annoyed. “It’s always so negative,” said the third in the world rankings: “I feel good on the pitch and I’m satisfied with my performance.” Sky reporter Florian Bauer asked Zverev what he now had to do to optimize his game, but Zverev himself apparently doesn’t see any great need for action.

The 25-year-old was anything but at his best in the game against Argentinian Sebastian Baez, who was four years his junior. Three days after his clear defeat against Spain’s shooting star Carlos Alcaraz in the final in Madrid, Zverev was by no means in top form in his first match at the Masters in the Foro Italico. Without his reliable first serve and good forehand, it would have been difficult for him against the super-nimble Baez.

“I’m from Madrid, 800 meters up,” he explained to Sky, “and I’m playing my first match here in Rome on Center Court. That’s quite a difference.” For Baez, who had to qualify, it was “the fourth match on this slow surface”, “he was more used to the conditions”. And then Zverev also stated again that it was not exactly conducive to general physical freshness “if you had to be on the pitch in Madrid at one night and suddenly played here at eleven in the morning”.

“Didn’t do anything wrong”

All well and good, the fact remains that the Olympic champion has to improve significantly if he even wants to come close to the longed-for first Grand Slam title at the upcoming French Open in Paris (May 22 to June 5). In Rome his next opponent is Alex de Minaur from Australia, not exactly a specialist on the red ash.

However, Zverev did not necessarily turn out to be a great expert on this surface in the match against Baez. “The first set was extremely important,” said the native of Hamburg after the match: “Overall, I’m satisfied with how I played. I didn’t do anything wrong.”

Baez, 28 centimeters smaller than Zverev, only allowed the German a single return point in his first five service games before his service lost consistency in the tie-break of all places. After all, the Argentine equalized a 6-2 lead from Zverev before the native of Hamburg scored the last two points to make it 8-6 in the tie-break.

In the second round, Zverev also had big problems with his opponent and his own game, but in the end the native of Hamburg finally managed the break in the eighth game to make it 5: 3. After 1:29 hours, Zverev finally converted his first match point.

Sport, funds for 82 clubs from Monza and Brianza 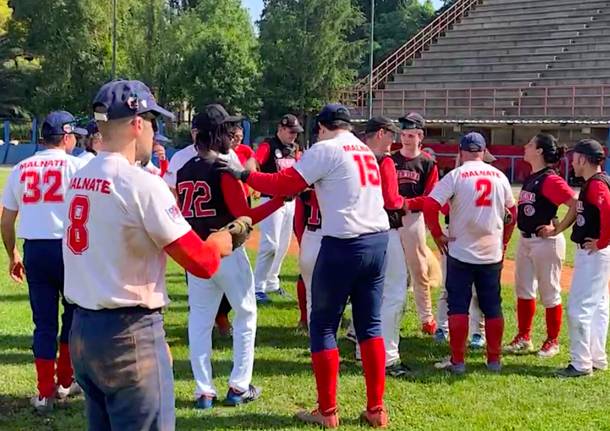 Patrini Malnate from 10. In Florence another great victory