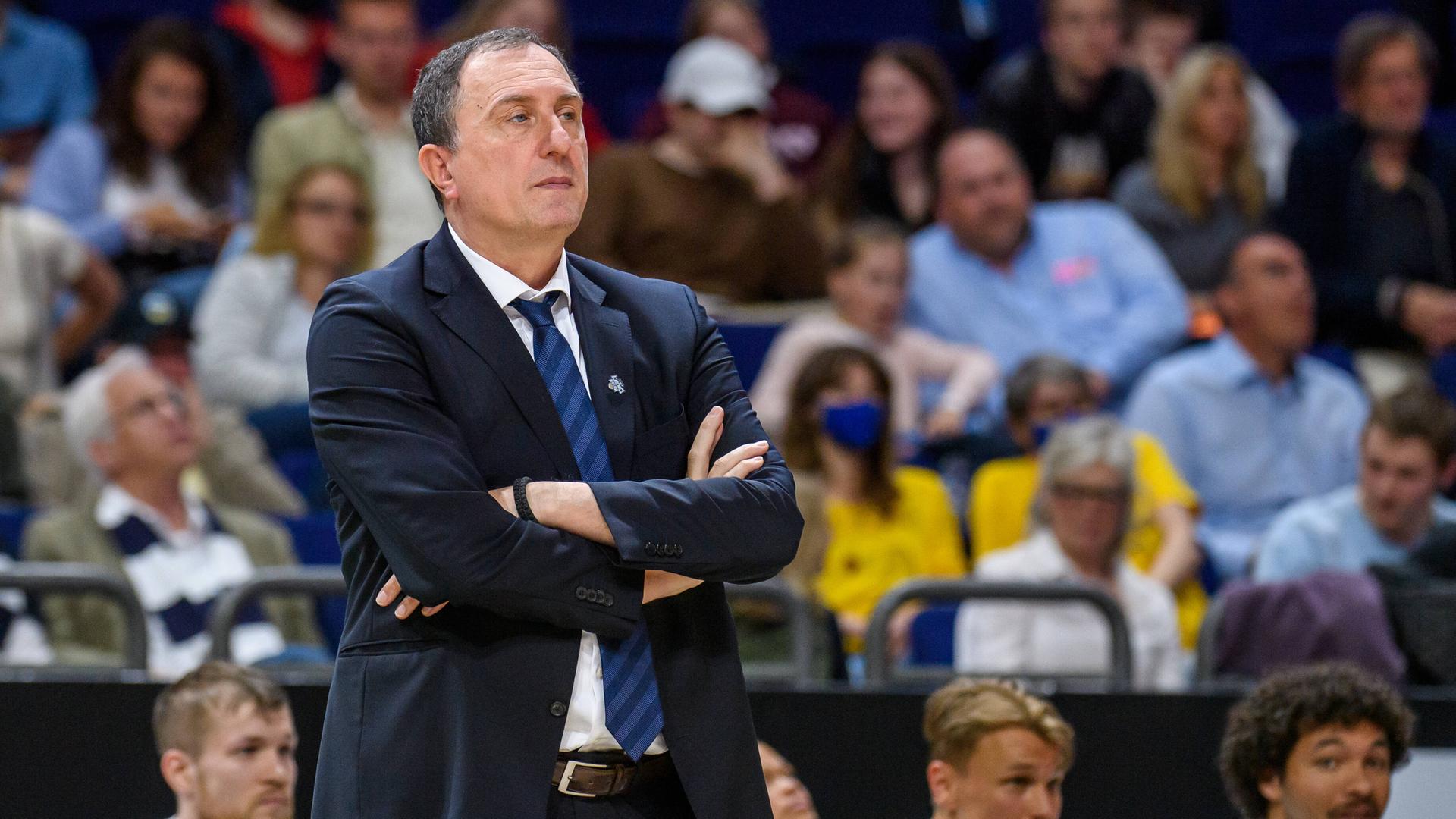 Branislav Ignjatovic is the new coach of the Giessen 46ers. The Serb comes from Heidelberg to central Hesse and has a clear goal: promotion. This goal is even part of his contract.

The Gießen 46ers have a new head coach: As of the new basketball second division season, Branislav “Frenkie” Ignjatovic will be on the sidelines at Mittelhessen. The Serb coached the Bundesliga team from Heidelberg last season and has been given a two-year contract with the 46ers with an option for another year if he manages to get promoted with the Gießeners during this time.

“After relegation from the BBL, it was clear to me that we needed a trainer who could clearly identify with the club as well as with the ProA and the BBL. Frenki knows the ProA like no other,” explained the 46ers managing director Sebastian Schmidt made the decision. “The restart button was pressed. Now it’s time to tackle things together, inspire people and set up a powerful ProA team.”

Ignjatovic also had offers from the BBL

Ignjatovic, who lives in Hesse himself, explained after signing the contract: “I had several offers, including two from the BBL, on the table, but I was particularly impressed and convinced by the discussions with managing director and sports director Sebastian Schmidt right from the start. “