Historic meeting of the undefeated in the BBL semifinals 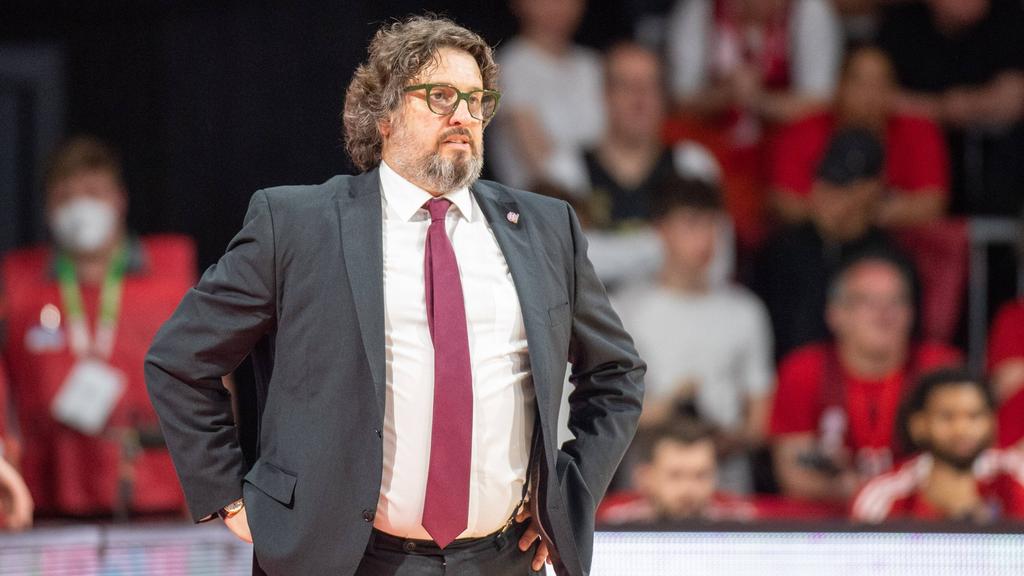 At least two series break, that’s for sure. For the first time since the introduction of the best-of-five format, four undefeated teams will meet in the semi-finals of the Basketball Bundesliga.

Not Master Alba, not Bayern, not Ludwigsburg and not Bonn. No semi-finalist has suffered a defeat in the playoffs of the Basketball Bundesliga (BBL) so far. For the first time since the best-of-five format was introduced more than 20 years ago, four clean-sheet clubs have met each other. At least two series break at the weekend, that’s for sure.

Alba Berlin and the MHP giants from Ludwigsburg will start on Friday (7 p.m. / MagentaSport). The defending champion, who beat Brose Bamberg 3-0 in the quarter-finals, has a lot of respect. “They are tough and very physical,” said guard Jaleen Smith. “After Ludwigsburg beat us twice in the main round, they will go into the series with a lot of confidence.”

Ludwigsburg is “getting even better every year,” said Alba head coach Israel Gonzalez, the upcoming opponents play “unconventionally, often with a small line-up. It’s a challenge to adapt to this style,” emphasized the Spaniard, highlighting the recent achievements of the Ludwigsburger pointed out: “Two years ago we played against them in the final, last year they were first in the main round.”

Unlike the Berliners, who were vastly superior to Bamberg, the MHP giants prevailed in the closest of all quarter-final duels. Although Ludwigsburg knocked out ratiopharm Ulm 3-0, they had to go into extra time twice, even going into doubles at the start. Against Alba, the giants, who are still waiting for their first title, are the underdogs.

In the second semi-final on Saturday (8.30 p.m.), Bayern Munich will play the resurgent Telekom Baskets Bonn, who are in the top four for the first time since 2009 and have a home advantage thanks to their second place in the main round of the series. Bonn’s coach Tuomas Iisalo earned their place against the Hamburg Towers.

Munich, which caused a sensation this season by jumping into the EuroLeague quarter-finals again, defeated “nemesis” Niners Chemnitz 3-0 after three bankruptcies in a row. However, in the last duel, which went into overtime, there was also a portion of luck.

Coach Andrea Trinchieri released his team after months of stress, a break of seven days between two games is an unusual luxury for Bayern after the long triple burden of league, cup and EuroLeague. “Hopefully we can recover well and get some players fit,” said Trinchieri. 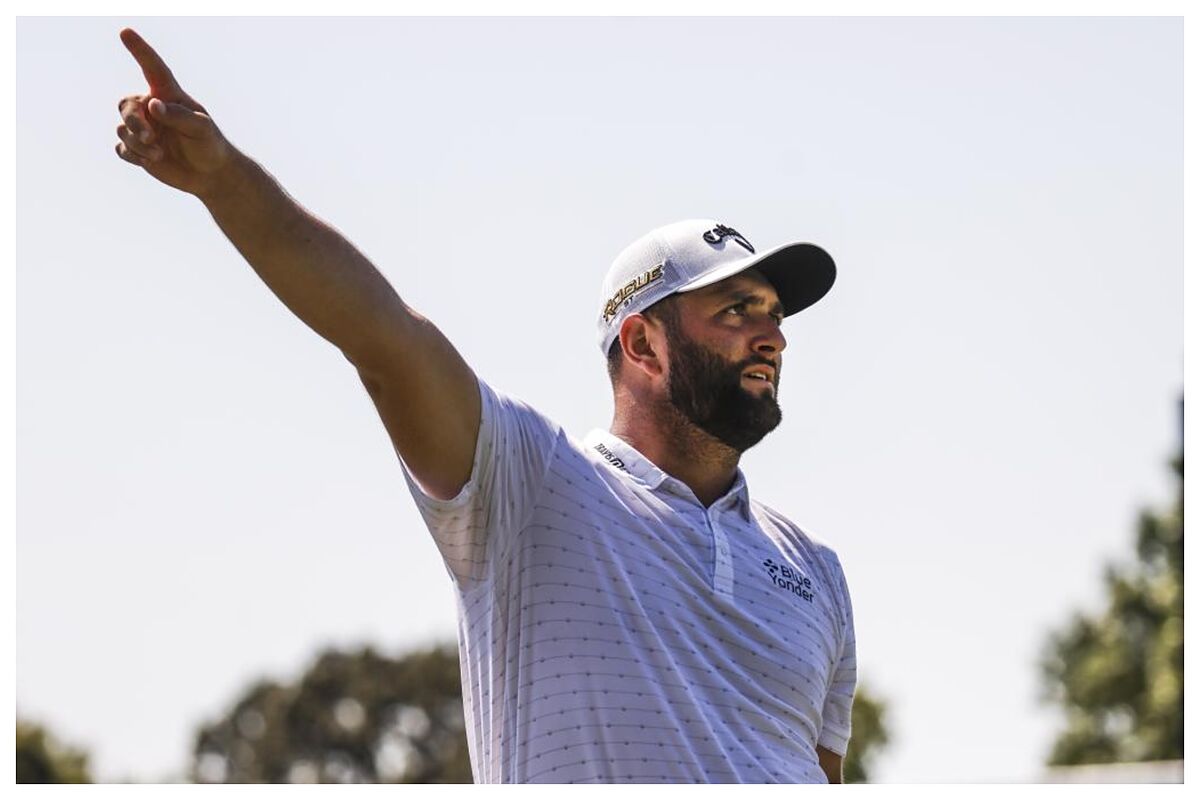 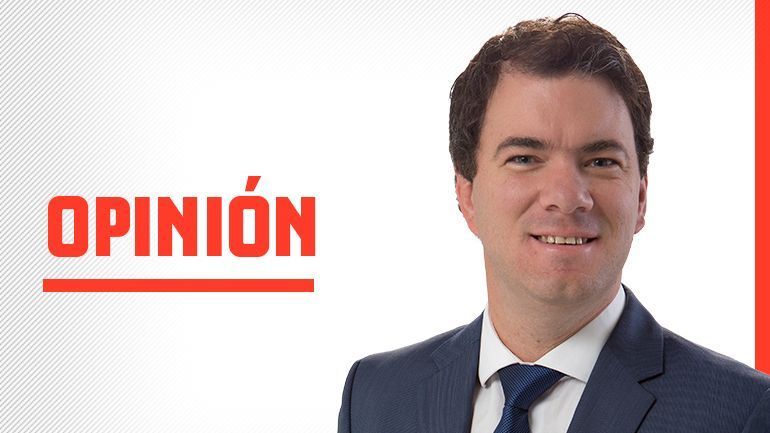 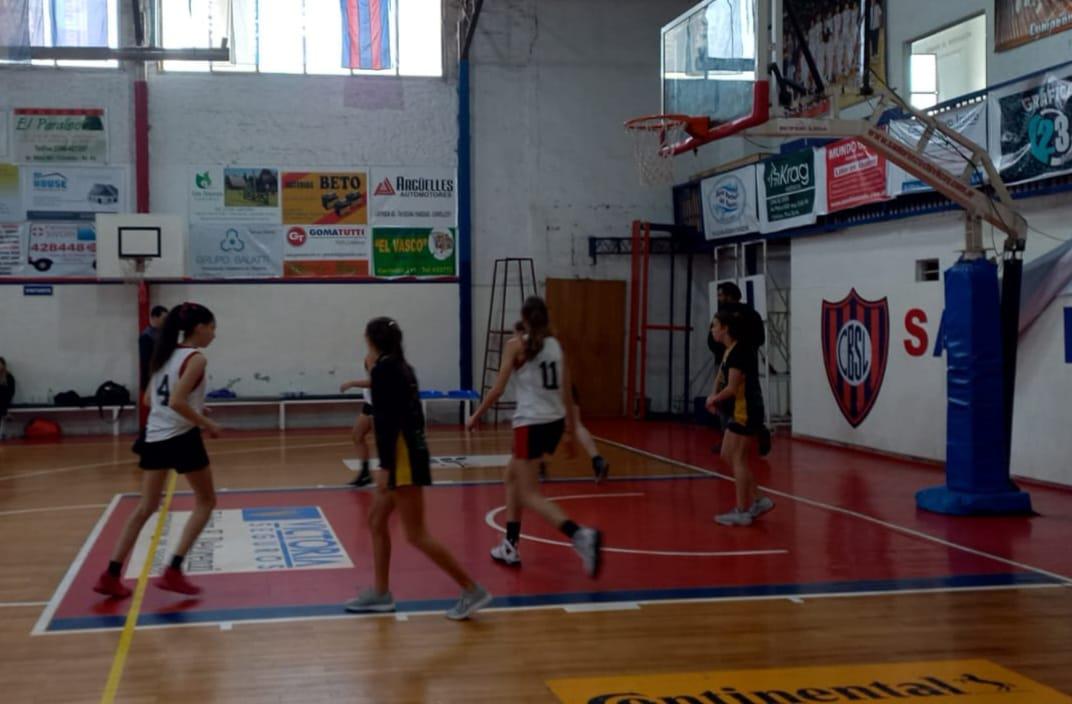